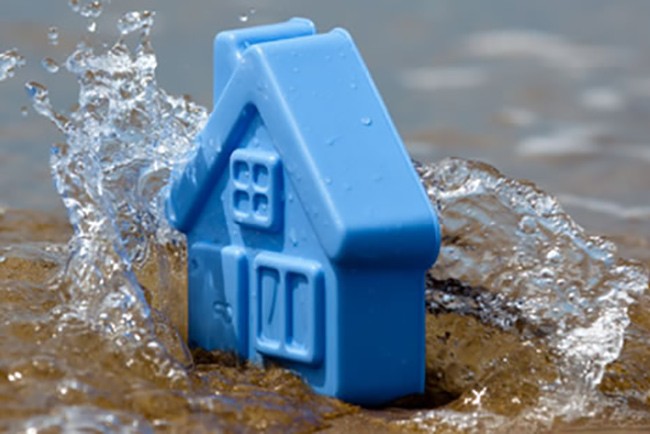 Local flood insurance companies like TypTap Insurance and Neptune Flood Insurance are expanding outside of Florida. 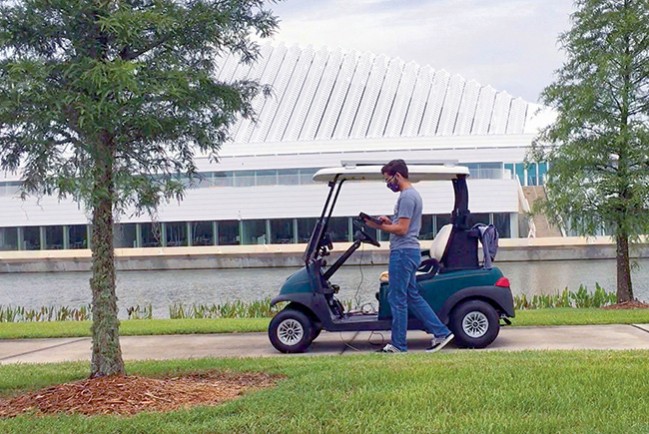 "It's not just for demonstration,' says Arman Sargolzaei, director of the Advanced Mobility Institute. 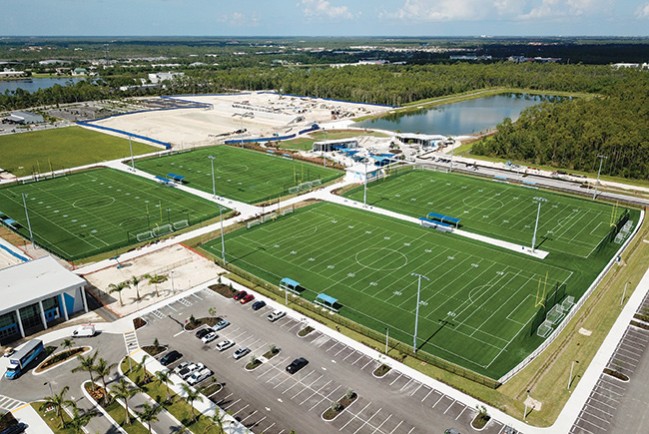 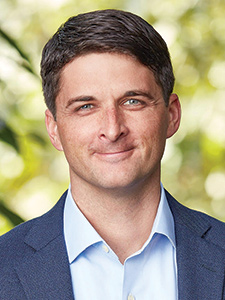 Private insurers are flooding the market

“Our expansion plans will increase our total addressable market from approximately $11 billion within Florida to over $105 billion,” says Kevin Mitchell, TypTap’s president.

Meanwhile, across the bay in St. Petersburg, Neptune Flood Insurance, which uses data analytics and algorithms to determine which properties to cover and how much to charge, was founded in 2017 and has already gone national, writing flood insurance policies in more than 40 states.

A broken golf cart on the campus of Florida Polytechnic University was destined for the junkyard until a team of researchers converted it into an autonomous vehicle. The project — students spent a semester getting the cart working again — was funded in part by a $350,000 grant that Florida Poly’s Advanced Mobility Institute received from the National Science Foundation to develop a simulation facility for autonomous vehicles. The cart can be controlled via a website and is solar-powered. “We are designing this in such a way that students can do research with it,” says Arman Sargolzaei, director of the Advanced Mobility Institute. “It’s not just for demonstration. We are making the code and applications available so undergraduate and graduate students in the future can do research and implement different algorithms for different fields for autonomy, control systems, cyber-security, power systems and energy systems.”