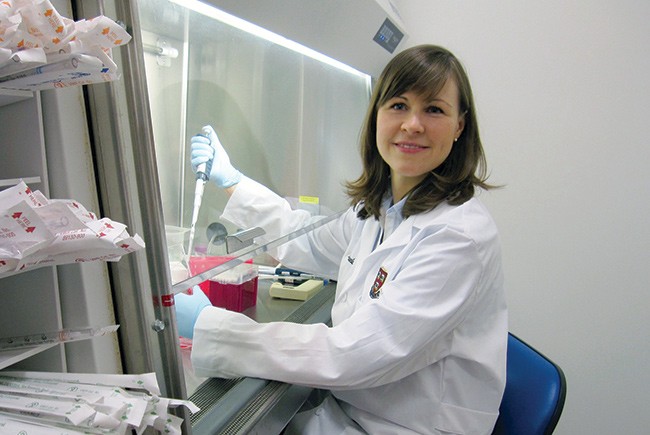 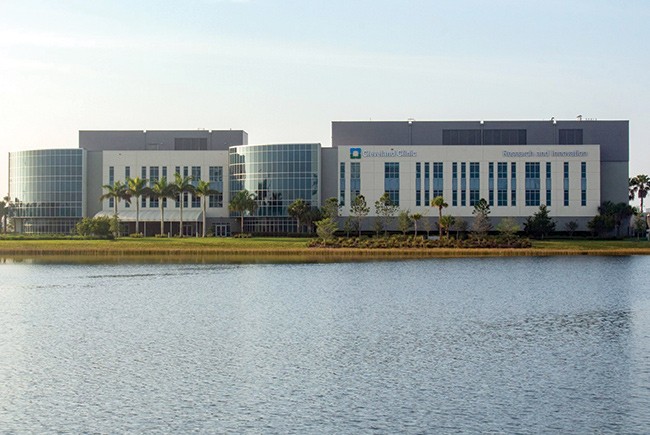 The building formerly housed the Vaccine and Gene Therapy Institute of Florida. 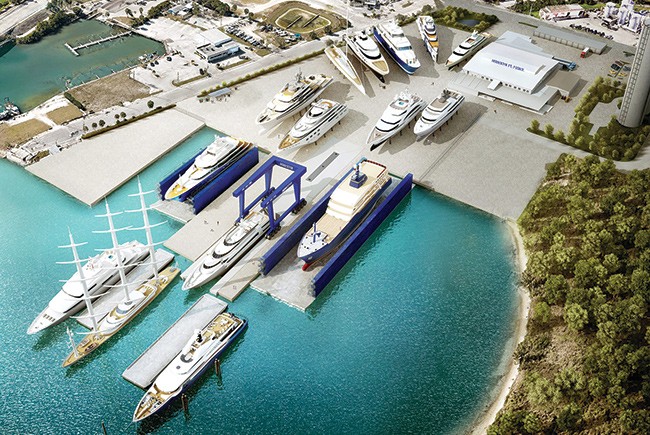 Derecktor Shipyards says work continues on making its Derecktor Fort Pierce operation one of the world's most capable facilities for megayachts. It will have a mobile lift that can haul yachts from the water. 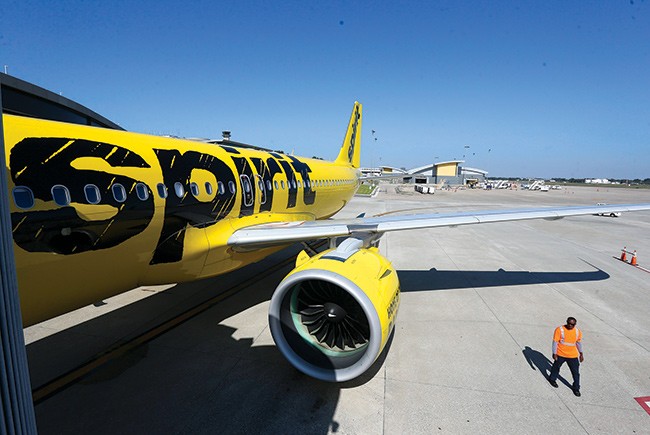 Spirit Airlines is headquartered in Miramar.
< >

Cleveland Clinic Florida opened its Florida Research & Innovation Center in a building once occupied by the failed state and local life-sciences investment, Vaccine and Gene Therapy Institute of Florida. The new Florida center, leased from Port St. Lucie, will focus on the prevention of infectious diseases. It will be led by scientific director and virologist Michaela Gack, who joined Cleveland Clinic Florida in July from the University of Chicago. She has researched dengue, influenza and zika viruses and twice has been on Germany’s list of the “top 40 under 40” scientists.