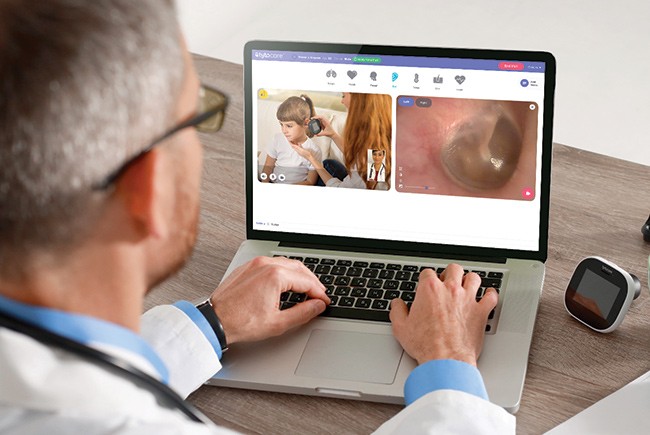 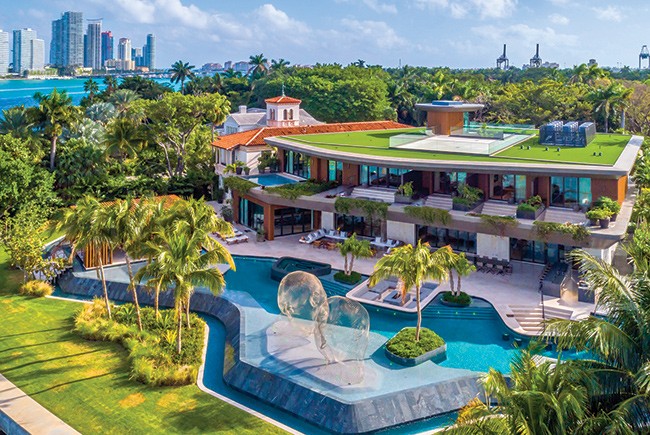 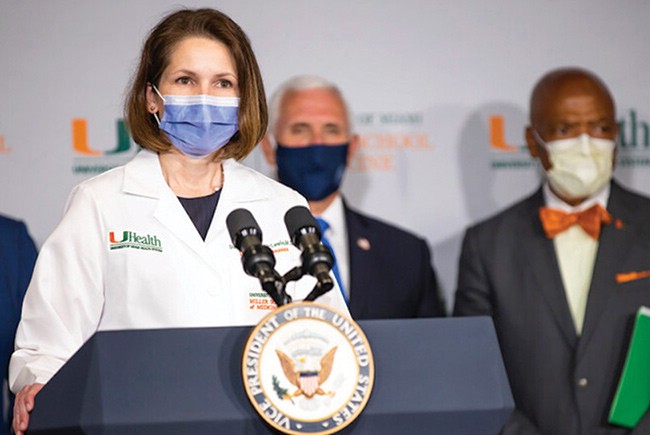 Buy a home from CC Homes, get free telemedicine service

Each buyer gets a hand-held medical exam kit with a camera, microphone, thermometer and several adaptors so that doctors can remotely check a patient’s ears, throat, heart and lungs. CC Homes also will pay for a year’s worth of unlimited, virtual urgent care visits with a Baptist Health provider.

“We think it’s something home buyers want,” says Jim Carr, founder and principal of CC Homes and board chair at Baptist Health. “In fact, we think enough of it that we’re expanding it company-wide. As new projects come online, we’ll be offering it there, too.”