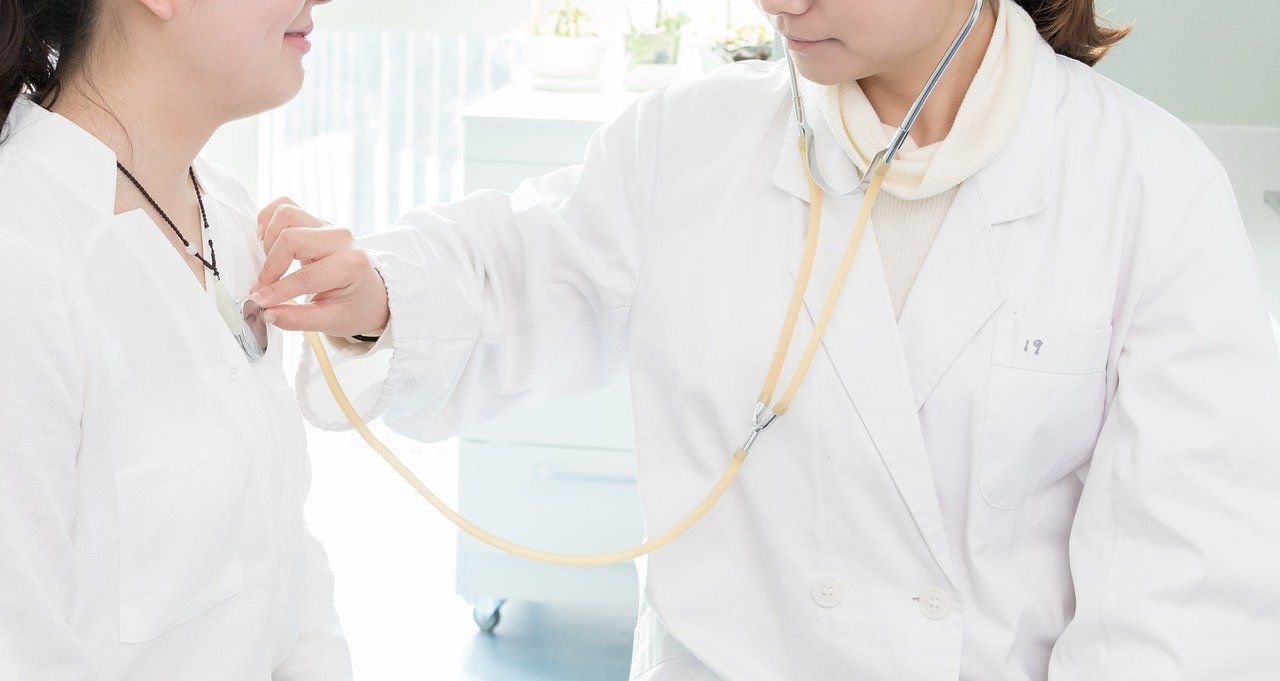 Florida's health system among the worst in the nation, according to new analysis

Florida's health system among the worst in the nation, according to new analysis

A new Commonwealth Fund analysis ranks Florida’s health system among the worst in the nation, finding, among other things, that the state spends $19 a person on public health, or about 51 percent of the national average, and has more children without a “medical home” than any other state. David Blumenthal, a physician and president of The Commonwealth Fund, said the Scorecard on State Health System Performance report was generally based on 2018 data and that the COVID-19 pandemic will likely put added stress on systems that were already struggling. [Source: News Service of Florida]

Florida reported the lowest number of new COVID-19 cases in more than three months Monday, in a hopeful sign as Florida counties took additional steps toward the resumption of normal life. The state reported 1,736 new infections, the lowest number since June 11, according to the Florida Department of Health’s figures, which are posted daily. [Source: South Florida Sun-Sentinel]

Nursing board to carry out expanded role for APRNs

With proposed rules to expand the scope of practice for Florida pharmacists now published, attention has turned to carrying out another new law that will allow certain advanced practice registered nurses to have independent practices. The Florida Board of Nursing announced it will hold a workshop Oct. 9 to discuss a proposal to add “primary care practice” to administrative rules that govern advanced practice registered nurses. [Source: Health News Florida]

When the coronavirus pandemic hit, Americans vastly scaled back their preventive health care, and there is little sign that this deferred care will be made up. Vaccinations dropped by nearly 60% in April, and almost no one was getting a colonoscopy, according to new data from the nonprofit Health Care Cost Institute. [Source: South Florida Sun-Sentinel]

Smoking is gaining popularity among Florida’s medical marijuana patients. Physicians wrote nearly 1.4 million orders certifying medical marijuana for 232,586 people between Oct. 1, 2019, and March 30, 2020, a new report released by the state shows. Members of two of the state’s medical licensing boards were set to discuss the data during a Zoom conference call on Aug. 27. But officials shut down the meeting in less than five minutes, after a hacker interrupted the call. [Source: South Florida Sun-Sentinel]

› Shands, College of Medicine doctors, faculty to take pay cut [Gainesville Sun]
Some employees at the University of Florida’s Shands Hospital and College of Medicine won’t get their usual year-end incentive pay for the next 12 months, to offset what administrators say is millions in lost revenue from the pandemic. Physicians, faculty and researchers typically receive additional "incentive" pay on top of their base salary, but UF Health officials announced that the bonus pay won't be coming for the next 12 months.

› 'Get Well' cards from Northwest Florida children comfort Baptist Healthcare patients [WEAR TV]
Feelings of stress, anxiety, and isolation -- prompted by the pandemic -- can be amplified for those inside a hospital. But hundreds of little works of art are now bringing some joy to patients. Children in Northwest Florida created hundreds of "Get Well" cards specifically for patients at Baptist Healthcare.

› Orlando health systems reflect on six months of fighting COVID-19 [Orlando Sentinel]
It was March 12 when Central Florida confirmed its first COVID-19 case in Seminole County. Before long, the number of people sick with the virus began to grow, and patients -- many of them elderly with medical conditions -- started to get hospitalized across the region. Six months later, hospitals have learned to be more nimble in adapting to the virus as they’ve realized it’s not going away any time soon.