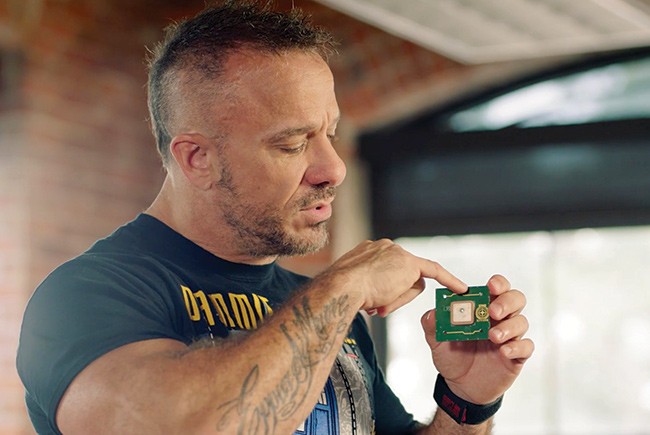 Orlando app developer Andy Green had an "aha" moment as he wondered whether rain would spoil his outdoor meal: "It dawned on me, we already had this app." 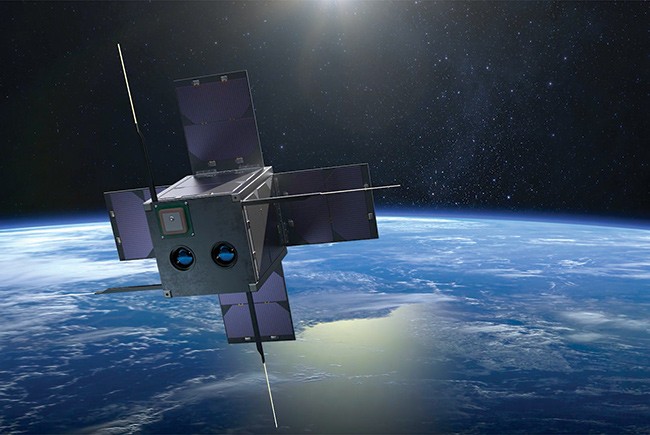 Acme AttronOmatic is launching a satellite that will allow app users to take photos from space. 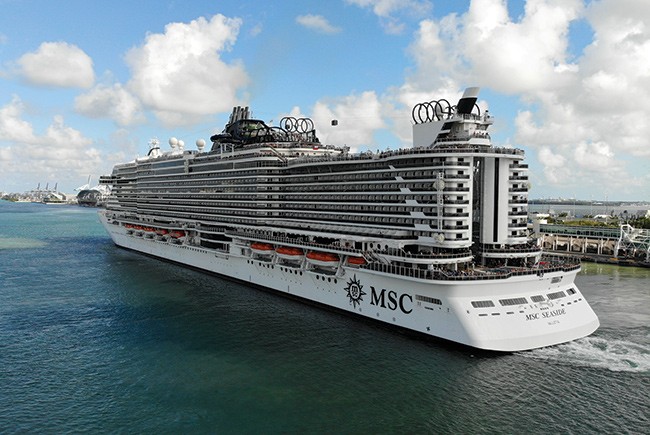 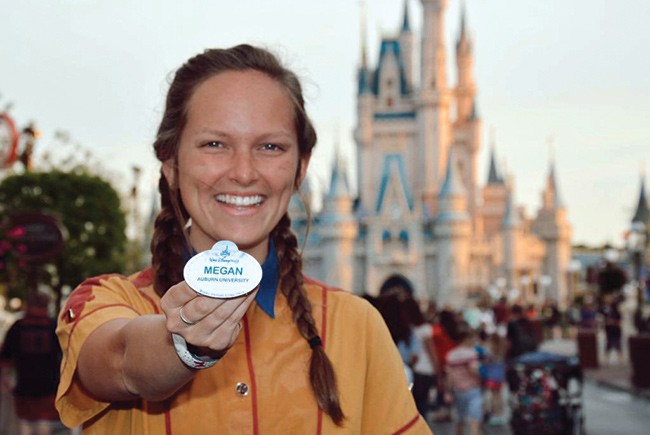 Walt Disney World has indefinitely suspended its college internship program and says it is unsure when it will reopen the Disney-owned apartments where most interns live.
< >

An Orlando app developer builds on his 50 million-downloaded MyRadar

An Orlando app developer builds on his 50 million-downloaded MyRadar.

Andy Green got his start in the internet tech world in the late 1980s, when he set up a public access internet service company in Rhode Island. He sold it several years later and started Acme AtronOmatic, an Orlando-based company that created a flight-tracking website and mobile phone app called Flightwise.

While eating lunch outside during the summer of 2008, Green had an “aha” moment as he wondered whether rain would spoil his outdoor meal: “It dawned on me, we already had this app. The flight tracker app already had animated the radar in my location,” he recalls. Green stripped out all the flight tracking information and data and created a standalone weather app called MyRadar, which became an instant hit. “It took off like wildfire,” he recalls.

More than 50 million downloads later, MyRadar is one of the top radar and weather prediction smartphone apps on the market. Beyond its radar and rain alerts, the app provides information on wind patterns, wildfires, earthquakes and tropical cyclones. Earlier this year, the app launched a feature allowing users to track orbital objects, such as the International Space Station or SpaceX’s Crew Dragon spacecraft, which rendezvoused with the space station in May. And other capabilities are in the works.

In its first decade, MyRadar relied exclusively on terrestrially based radar data that the government makes available for free. Now Acme is launching its own satellites to build its data network, Green says. The company launched a small prototype satellite from New Zealand last year, he says, and a second orbiter with a camera is going up on SpaceX that will allow app users to take photos from space. Green says the plan is to launch a “constellation of satellites” that will work as a “fancy camera” looking back at the Earth in different wavelengths of light to get “highly detailed imagery of the ground beneath it.”

Green says the data could prove useful for everything from agricultural forecasting to locating ships that are fishing illegally and improving predictions of the intensity of hurricanes.