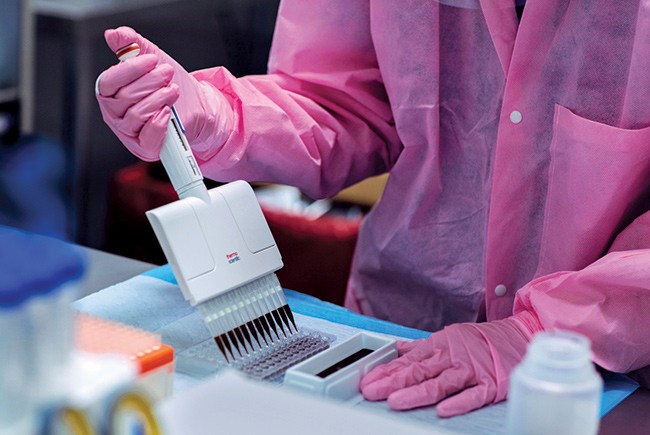 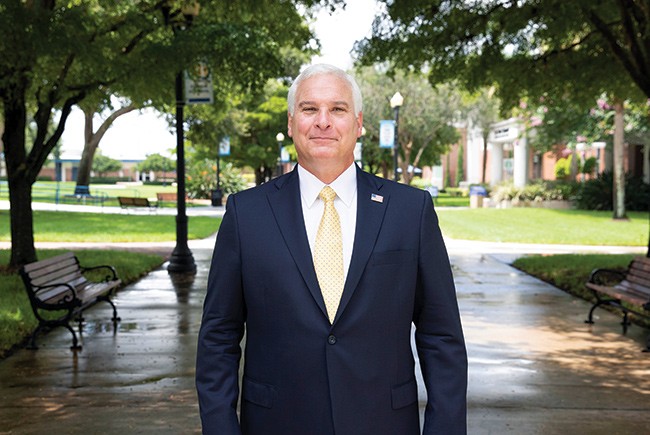 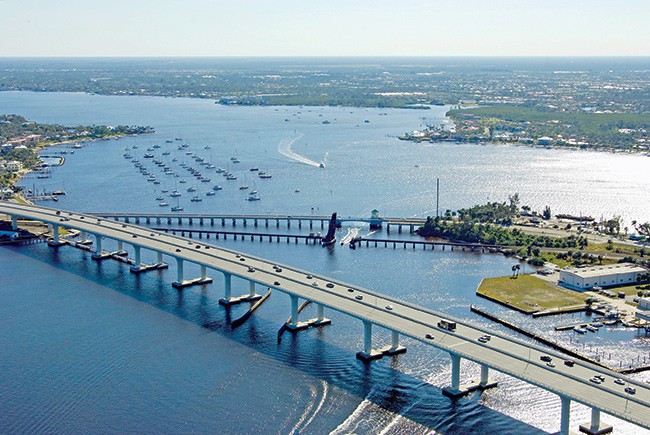 The state closed Roosevelt Bridge over the sT. Lucie River and Dixie Highway after a crack appeared in the span.
< >

Boca Biolistics normally makes its living supplying specimens of plasma and other material to researchers, toiling in the obscure chain of businesses and organizations responsible for carrying out clinical trials for well-known pharma companies. In the COVID-19 pandemic, with its services more in demand than even during the Zika scare in 2016-17, Boca Biolistics has found itself in the national media.

Founded in 2007, the 19-employee Pompano Beach company — Boca in the name sounded better — has been working with client companies seeking FDA emergency authorizations for diagnostics and treatments. It’s been handling trials for some, supplying COVID-19 antibody plasma from its global contacts to others, and serving as a backstop to check samples for labs unable to keep up with COVID-19 testing. “We are knee deep in COVID-19,” says chief development officer Val Adia. “We work minimum 12-hour workdays seven days a week.”