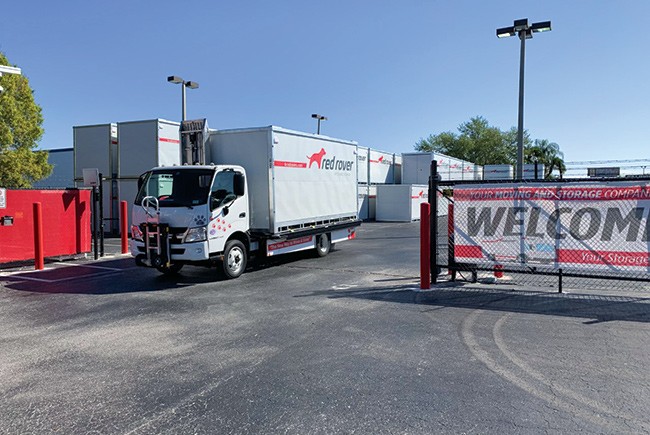 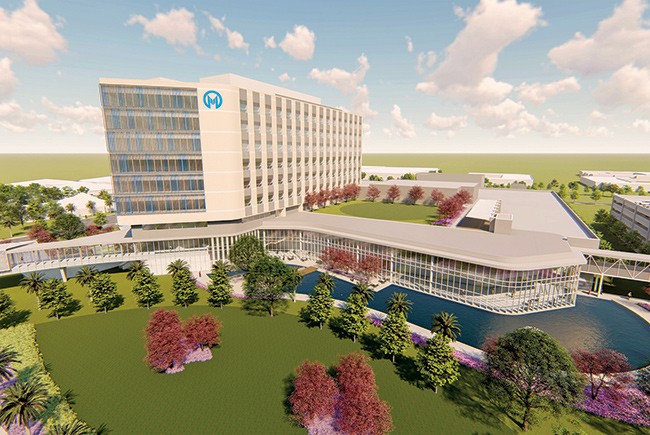 Moffitt Cancer Center plans to build another hospital near its main facility in Tampa. The $400-million, 498,000-sq.-ft. hospital will have 128 patient beds with room to add hundreds more. 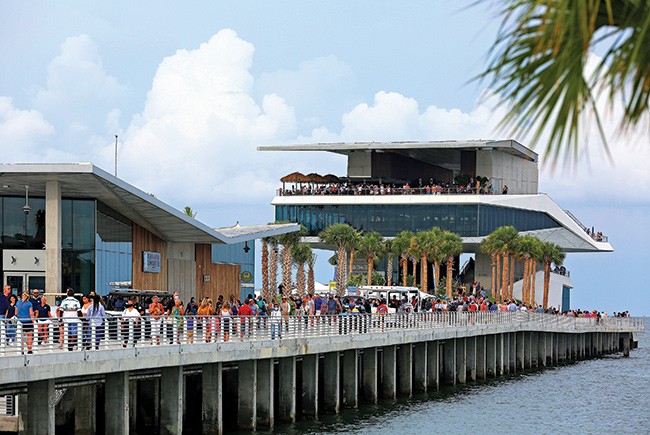 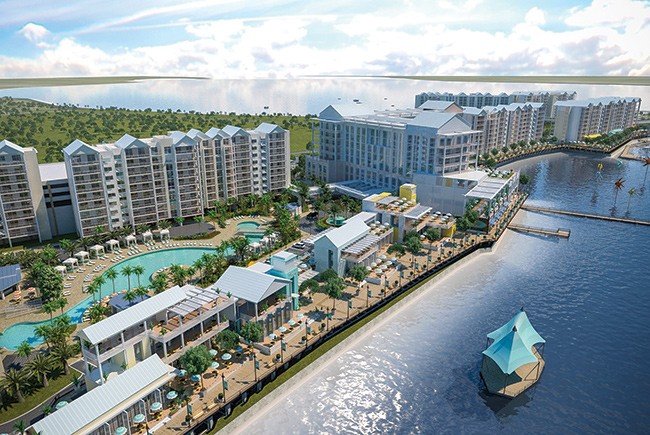 Construction on Allegiant Air's Sunseeker Resort in Charlotte County has been delayed.
< >

When Pete Warhurst founded PODS in 1998, he hit on a portable-storage innovation that has since become commonplace. The Clearwater company was purchased for $451 million in 2007 by the investment firm Arcapita, which sold the company eight years later for more than $1 billion to the Ontario Teachers’ Pension Plan. Warhurst now has come up with a concept he calls “fetchable storage” that’s available through a company he founded in Tampa called Red Rover. The service allows customers to use storage containers that are already placed on the back of a truck, which the customer then loads up and drives to a Red Rover storage facility, where the container can be stored.

A giant in the Florida citrus industry, Ben Hill Griffin III died July 25 at 78 of cancer. His citrus and cattle company owns 10,000 acres of groves and 85,000 acres of ranch and timberland in Central Florida. Chairman and CEO of agribusiness firm Alico from 1990 to 2004, he donated land valued at $50 million for the construction of Florida Gulf Coast University. He was inducted in the Florida Agricultural Hall of Fame and the Florida Citrus Hall of Fame in 2009.