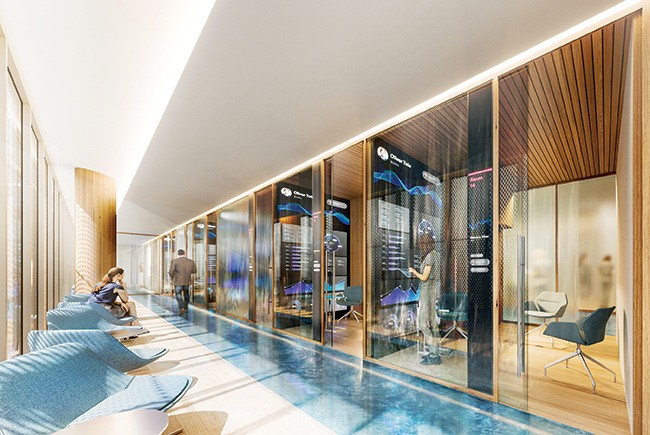 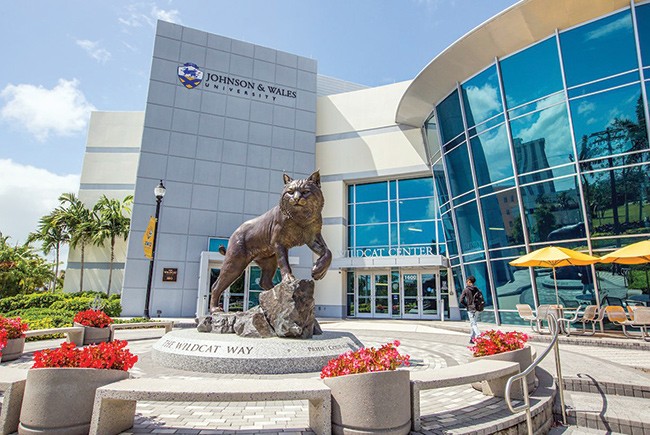 Providence, R.I.-based Johnson & Wales University will close its campus in North Miami by next summer as it consolidates its operations. 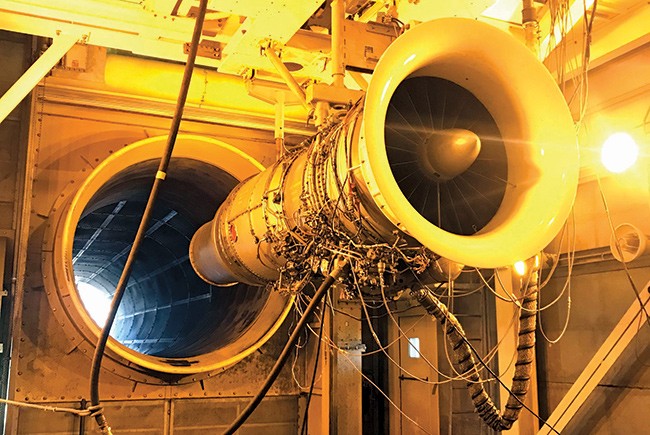 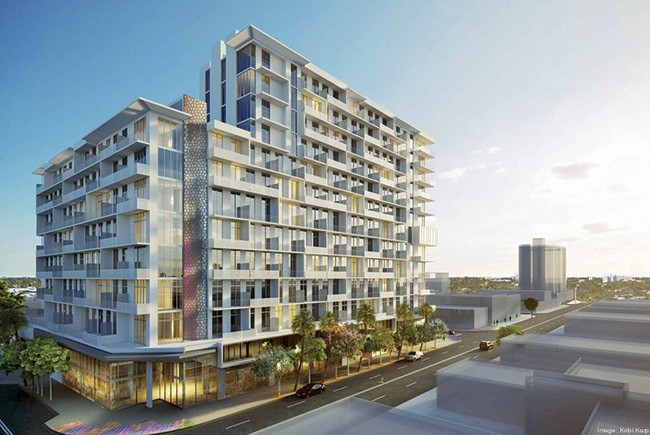 In the wake of the coronavirus, developer Royal Palm Cos. has revised its plans for a hotel and condo at Miami Worldcenter, the 27-acre, $5-billion, mixed-use project underway in downtown Miami. RPC now plans to make the Legacy Hotel & Residences pandemic-resistant, with voice-activated elevators, touch-less room key access and autonomous disinfection robots to sanitize common areas.

The 50-story tower will have 256 hotel rooms, 274 condo units and a 100,000-sq.-ft. medical center on the ground floor. To prevent the spread of another pandemic, the center’s medical-grade air-purification system and anti-microbial surfaces will be expanded throughout the building, says Dan Kodsi, CEO of Miami-based RPC.

“It would be a great place to stay during a pandemic. People could get all the benefits of living in a hotel, and if they were to catch a virus, they could go downstairs and see a doctor or nurse and get a blood test. We’ll have separate elevators for different floors, and we could keep people who are sick away from non-sick people,” Kodsi says.

Construction is to begin this fall, with completion in late 2023.

East End Capital will soon begin building Foyer Wynwood, a 236- unit apartment project in Miami’s Wynwood neighborhood. The 375,000-sq.-ft., 12-story building will have furnished micro-units and co-living bedrooms with attached bathrooms, as well as traditional one- and two-bedroom apartments. Planned amenities include studios for making art, podcasts and videos. Monthly rents for the co-living bedrooms, including electricity and wifi, are expected to start at $1,500.