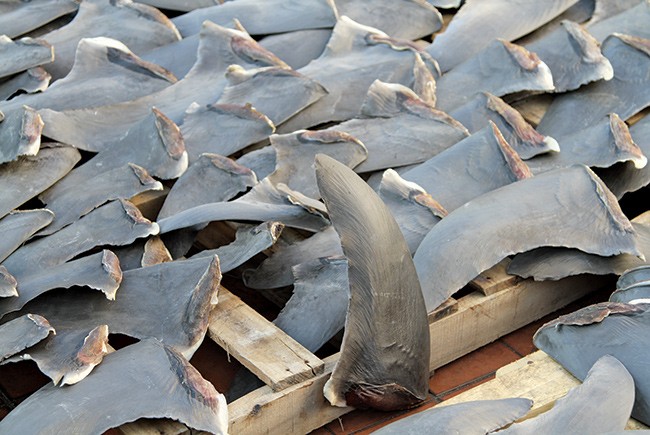 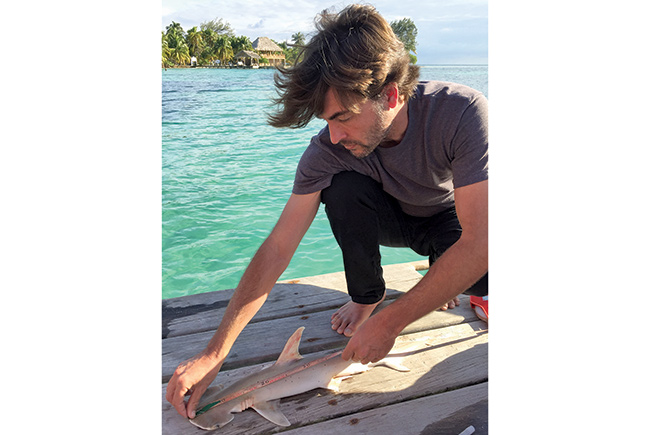 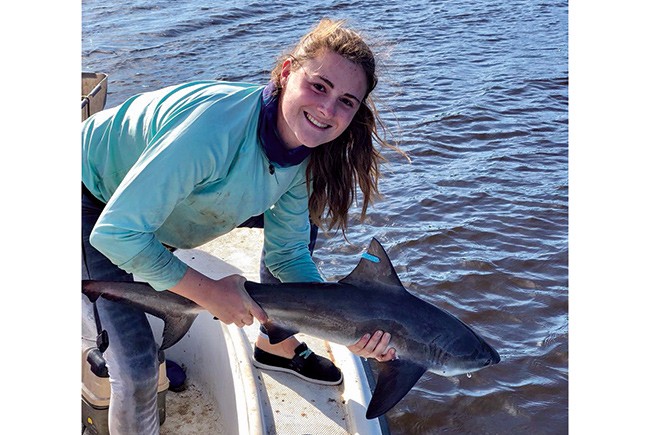 The Chinese love shark fin soup - will they eat less if they know it's full of mercury?

It’s no surprise that shark fin soup is bad for sharks. Research from Florida International University points the way to curb its popularity: Show the older people in China who savor it that the soup is bad for them, too.

Doctoral candidate Laura Garcia Barcia, working with researchers from the United States and Hong Kong, tested mercury levels in shark fins sold in the Hong Kong retail trade. “The results were astonishing,” Garcia Barcia says. “The mercury levels are super high and, on average, six to 10 times higher than what a safe level of mercury would be considered in Hong Kong.”

Hong Kong law prohibits selling food with mercury levels above 0.5 parts per million. Garcia Barcia found blue shark fins, the most common in the trade, average 3.4 parts per million. Hammerhead fins had some of the highest mercury — at 55 parts per million in one case — and also were the most expensive, says FIU associate professor Demian Chapman. Chapman leads the team of researchers monitoring the fin trade and whether regulation is functioning to reduce biodiversity loss.

The latest research, supported by Betsy and Peter Snow and the FIU Institute of Environment, will inform an educational campaign against harvesting shark fins. “Not every human cares about eating an animal that’s endangered. But every human is worried about their health,” Chapman says. “That could be a very powerful driver of change in the future.”

Research that his team came out with earlier this year traced fins from scalloped hammerhead sharks — a species at risk of overexploitation — in the Hong Kong market back to their origin in the waters of the Eastern Pacific from Baja to north Peru. Knowing where fins originate helps authorities in those places regulate fishing there. Scalloped hammerheads proved the fourth most common of 80 shark species in the Hong Kong retail trade, 60% of them from the Eastern Pacific.