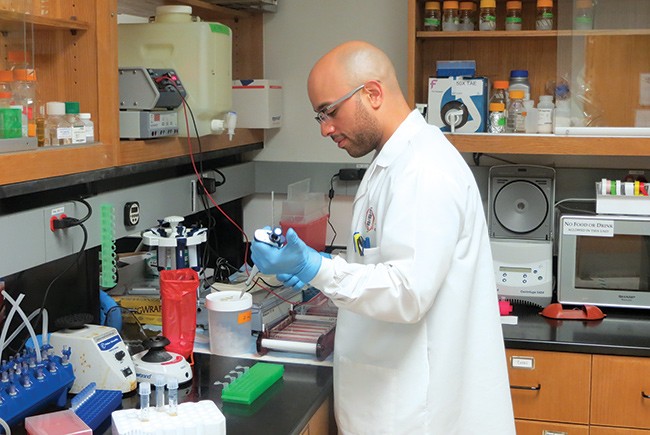 The University of Florida placed first among large universities in efficiency at turning research into economic activity. 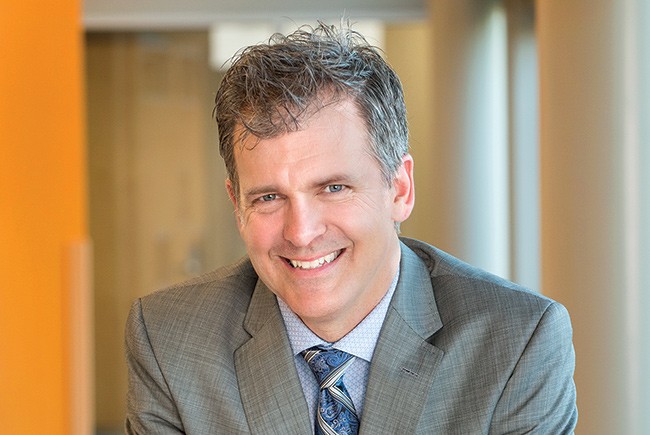 "For our size, we move more technologies to the point of impact than anyone else, period," says Jim O'Connell, director of UF Innovate.
< >

Florida Schools: A+ in Commercialization

Several Florida universities punch above their weight turning research and innovation into new companies, jobs and economic growth, according to a report by the George W. Bush Institute and the Opus Faveo Innovation Development consulting firm.

John Kantner, UNF associate vice president for research and graduate school dean said he was pleased but “not especially surprised” by UNF’s showing. He says his tracking of R&D at the university also shows UNF outperforms peers.

The new report factored in how many STEM undergrads and grad students universities crank out along with the output of faculty research. Both helped UNF rank high. He says UNF didn’t come out higher in the top 10 “because we lag a bit around the tech transfer measures” but adds that the university has had growth in that area since the period covered by the report, which concluded in 2017. “We’re, of course, in a different class than UF and UCF, but with our new downtown incubator, new spinoffs and numerous patent applications, we’re seeing a lot of interest in entrepreneurship and innovation,” Kantner says.

The report looked at the 195 institutions that submitted data to the Association of University Technology Managers from 2013 to 2017. To judge innovation impact, the report reviewed commercializations, spin out businesses, intellectual property, tech licensing, numbers of STEM graduates and other measures. To judge productivity, it divided an innovation impact score for each institution by its research spending to see which were the most efficient at converting research money into economic impact. Otherwise, it would be difficult to compare the output of UF ($565 million in annual researching spending) and other individual universities against the University of California system ($5 billion in annual research spending) and University of Texas system ($2.7 billion) — both of which report only on a system-wide basis. UF was No. 6 in overall output, well behind those two systems in output, but bested both in productivity.

“For our size, we move more technologies to the point of impact than anyone else, period,” says Jim O’Connell, assistant vice president for commercialization at UF and director of UF Innovate. “In the simplest sense, that is the ultimate job of all tech transfer organizations, and UF does it really, really well.” UF averaged 123 patents and 15 startups a year from 2013 to 2017, earned an annual average of $36 million in license income and by itself turned out one-third as many STEM doctorates a year as the entire University of California system, even though its research budget is one-tenth the size, the report noted.

Universities with the greatest innovation impact do it intentionally by competing for star faculty, pushing innovation and entrepreneurship across the university, prioritizing research and building strong tech transfer staffs to see research commercialized.