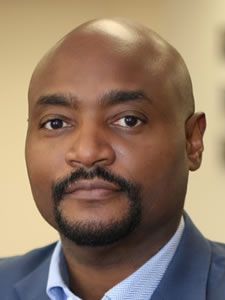 BankUnited announced the hiring of Kevin A. Malcolm as Senior Executive Vice President and General Counsel. An accomplished corporate law executive, Malcolm will be responsible for overseeing BankUnited's legal and compliance functions. Malcolm comes to BankUnited from VeriFone, where he served as Vice President, Head of Legal for Europe, Middle East and Africa.