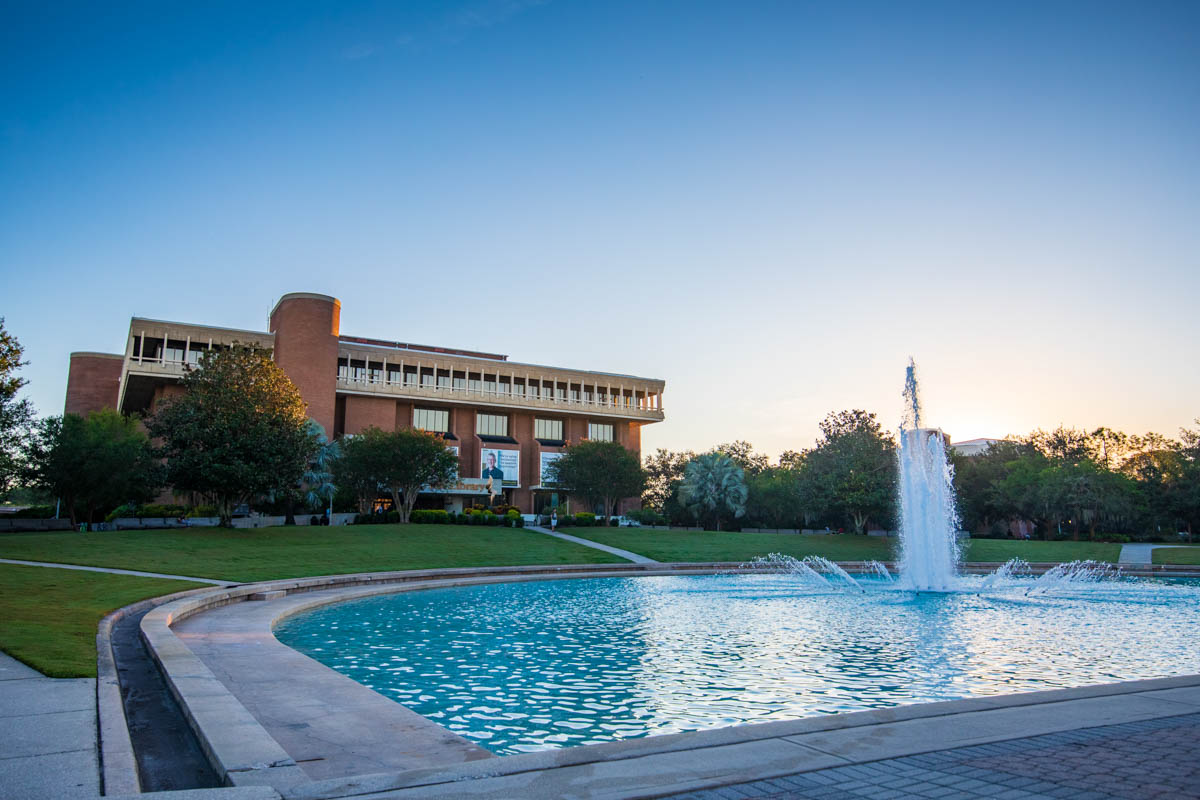 The union representing faculty at Florida’s public universities and colleges warned Monday that plans to reopen campuses this fall could create coronavirus “superspreader sites.” Each university and college has been responsible for developing its own reopening plan, and individual plans were approved by system leaders. Florida’s 12 state universities opted for a hybrid reopening, with some classes in person, some online and some as a combination. More from the Tampa Bay Times and the Orlando Sentinel.

Nearly 300 Florida high school graduates and their families have been told to quarantine after an attendee at their graduation ceremony was diagnosed with the coronavirus. Bayside High School in Palm Bay, Florida, held an outdoor graduation ceremony for seniors last Saturday, an event that appeared to mostly adhere to coronavirus safety guidelines. However, someone who attended the event tested positive for the coronavirus shortly after the ceremony, said Anita Stremmel, assistant director of the Florida Department of Health in Brevard County. [Source: CNN]

The Securities and Exchange Commission announced a $40 million civil settlement with a financial adviser it says violated the rules in promoting retirement investments to Florida teachers. The SEC order says the company, Valic Financial Advisors, “failed to disclose to certain Florida teachers who were potential and actual clients that VFA’s parent, The Variable Annuity Life Insurance Company, doing business under the AIG Retirement Services, Inc. brand (“VALIC”), was providing cash and other financial benefits to a for-profit company owned by Florida K-12 teachers’ unions.” [Source: Education Next]

Steve Currall has been USF president for a year. He’s very busy.

A dozen months and a pandemic after they arrived in Tampa, the Curralls are among the few people still roaming USF’s main campus, leaving mainly for groceries and take-out. “It’s been a little bit of an atypical first year for a president,” said Currall, who came from Southern Methodist University, where he served as provost. Longtime USF provost Ralph Wilcox said it’s been one of the most stressful times of his career in higher education. He’s been at USF since 2002. [Source: Tampa Bay Times]

› University of Miami to host COVID-19 clinical trial [WJXT]
University of Miami researchers are enrolling 1,000 people in the next round of clinical trials that are hoped to lead to a vaccine that can be provided to Americans later this year or early next year. The university is one of 89 sites across the country participating in trials of a vaccine co-developed by Massachusetts-based company Moderna and the National Institute of Allergy and Infectious Diseases. About 30,000 people are expected to participate in the clinical trials in the coming months.

› FSU biologist uses genome database to investigate cancer cells [FSU News]
Florida State University Professor of Biological Science David Gilbert is using the latest information about the human genome as a guide to better understand cancer. Gilbert and his FSU colleagues were part of a team that compared different cancer cell types to a database of normal human cells using a new method he developed that can identify the cell type from which cancers derive. By comparing various cancer cells to the collection of normal cells, they were able to tell which cancers mostly closely matched different cell types.

› Heading back to Catholic school? Sign a waiver, St. Petersburg diocese says. [Tampa Bay Times]
As students prepare to return to classes, the Catholic Diocese of St. Petersburg stands ready to greet them at its schoolhouse doors. “We’re going to do everything we can to keep the children safe when they come to school,” said Chris Pastura, superintendent of schools for the diocese. But the system cannot make blanket guarantees that everyone will be protected from the effects of COVID-19, Pastura acknowledged.