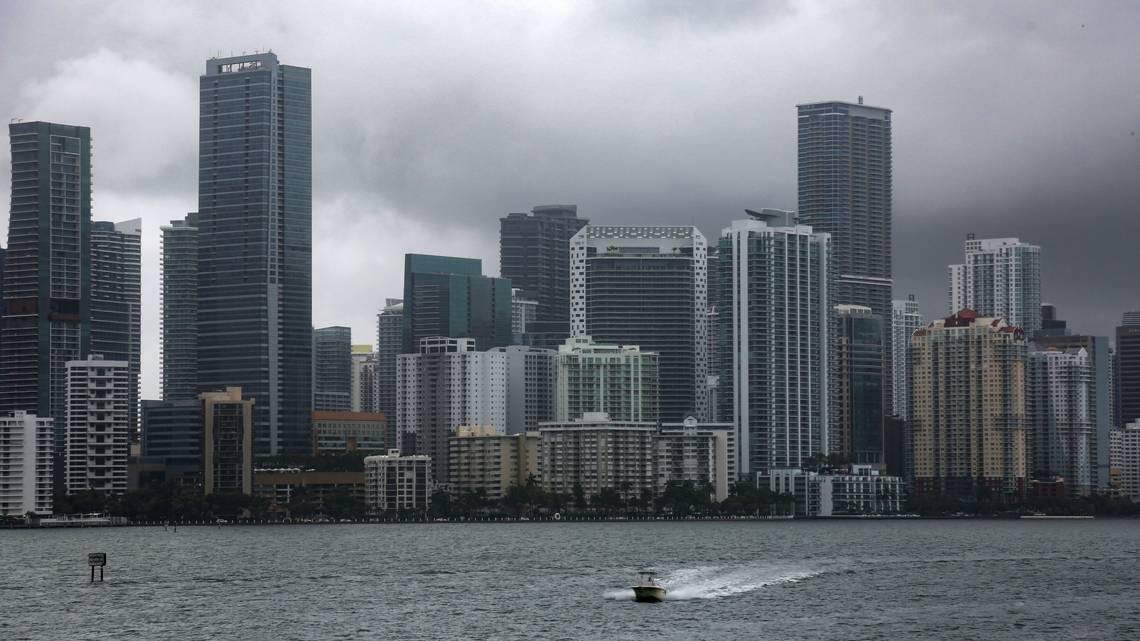 Commercial real estate leases in Florida may be harder to execute during the coronavirus pandemic, but completing the paperwork associated with such deals became somewhat easier earlier this month. That’s because a new law took effect this month that eliminates a previous requirement that commercial and residential leases be signed by an “in-person” witness. [Source: Business Observer]

Florida Realtors are reporting that the sunshine state's housing market showed positive signs of recovery despite the continuing coronavirus pandemic in June 2020, with more new pending sales, more pending inventory and higher median sales prices compared to a year ago. Single-family existing homes sales increased year-over-year, up by 1.3% - the first increase since March and a significant change compared to April and May, according to Florida Realtors Chief Economist Dr. Brad O'Connor. [Source: World Property Journal]

More people are buying homes without seeing them first

Digital technology is rapidly going mainstream in real estate, and many home buyers are so confident in it that they’re going ahead with their purchases without seeing their new properties in person. In mid-April, a survey of real estate professionals by the National Association of Realtors found that one quarter of respondents had clients who opened a contract on one of their homes without seeing it in person. [Source: Realty Biz News]

At first glance, it seems almost unthinkable that the value of raw land in Central Florida could increase more than 1,100% in a year. But that's what happened in 2019 to a 1,565.8-acre property called Vista Park northwest of State Road 528 and State Road 417 near the Orlando International Airport. In 2018, the Orange County Property Appraiser concluded the land's market value was $8.8 million. But the next year the land's market value was $113.4 million. [Source: Orlando Business Journal]

STAT OF THE WEEK
520 feet
With security, privacy and lots of space to roam — features that are becoming more important every day due to COVID-19 — a 21,327-square-foot estate sits on 7.35 acres in North Palm Beach. The third largest oceanfront parcel in Palm Beach County, with 520 feet of ocean frontage, the compound is, according to the listing broker, just one of a few properties in Florida where someone could land and take off in a helicopter. It’s priced at $79.5 million. [Source: South Florida Sun-Sentinel]

› Jacksonville's commercial development outlook: It's not all bad [Jax Daily Record]
Jacksonville’s commercial real estate market experienced an unexpected development in the first half of the year, which started with strength and the main question being the effect of the November presidential election. As has been said, then came March. Major commercial brokerage firms reported second-quarter Jacksonville market conditions that summarized the unpredictability of the January through June period of 2020.

› Tampa Bay’s June home sales get strong rebound from pandemic slump [Tampa Bay Times]
After steep year-over-year declines in home sales in April and May, Tampa Bay’s housing market showed signs of a strong rebound in June from pandemic-induced sluggishness, according to new figures released this week by Florida Realtors. There were more single-family home sales in Hillsborough, Pinellas and Pasco counties this June than there were in the same month last year — the first time that annual sales comparison has been in the black since March.

› South Florida home sales dropped in June, but pending transactions are up [Miami Herald]
Miami-Dade and Broward experienced a dip in year-over-year residential transactions in June. But it’s not all gloom and doom: Pending sales increased year-over-year, a sign of activity increasing since April. The total number of home sales decreased by over 20% in both counties, according to the Miami Association of Realtors June 2020 reports.