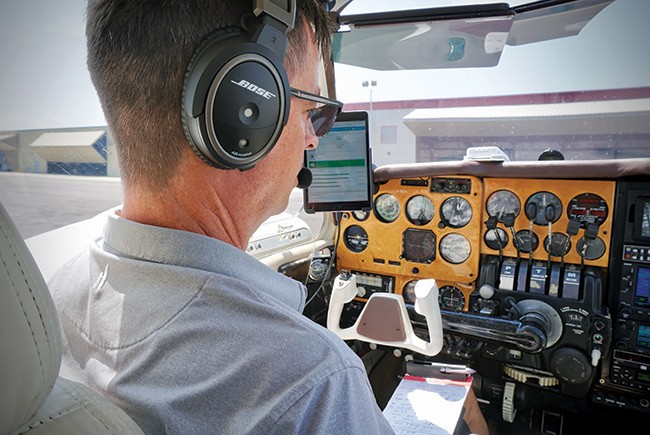 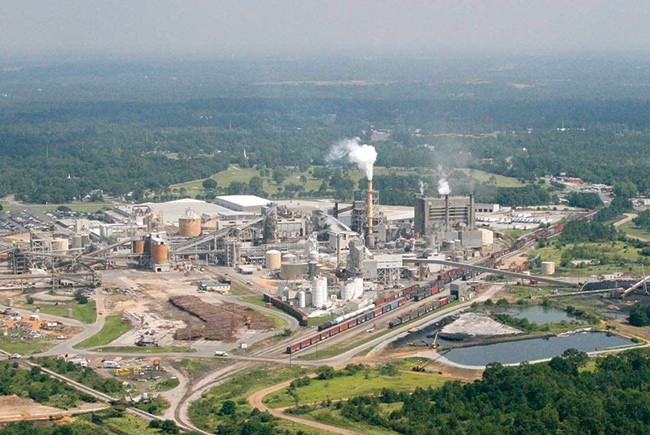 International Paper will pay a $190,000 fine and implement $1 million in environmental mitigation as a result of repeated violations of water-quality standards at its Cantonment mill near Pensacola. 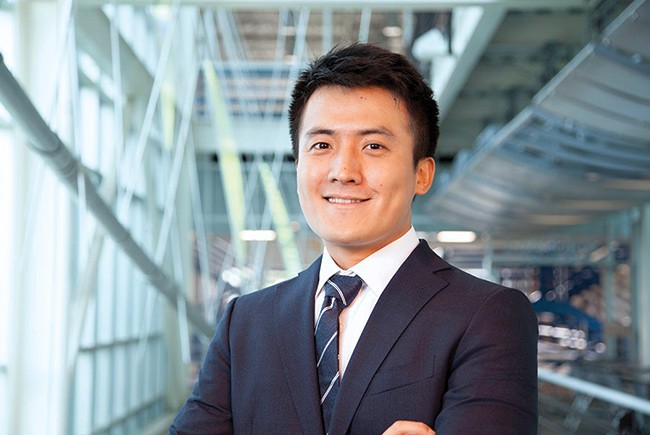 FAMU-FSU College of Engineering researcher Juyeong Choi has received a $152,000 grant from the National Science Foundation. 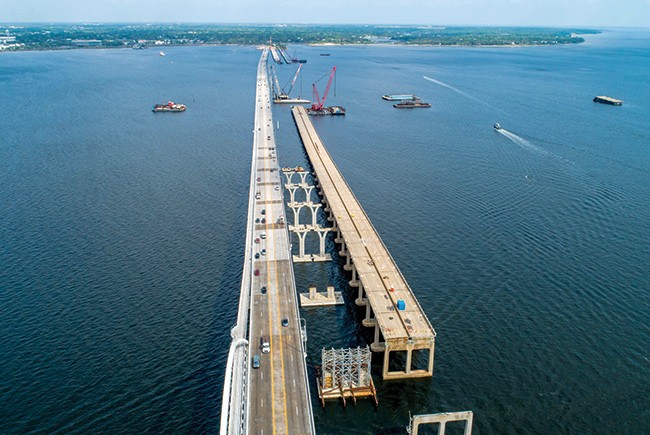 Phase two of the new $430-million Pensacola Bay Bridge is on schedule for a late 2021 opening. When complete, both northbound and southbound sides will have five lanes.
< >

Eric Hill created the software for Coflyt while a student at Mississippi State University. He and Tal Clark founded the company and moved it to Pensacola after Clark provided seed funding in 2019. Most recently, the company received $500,000 from angel investors.

Since its release in fall 2019, Coflyt’s software has been used to handle aircraft management for hundreds of single- and multiengine aircraft globally, Clark says.

“One of the things in general aviation that really hasn’t changed since the ‘50s and ‘60s is that there’s really no good software available to track aircraft requirements,” says Clark, a former Marine pilot. “Essentially, what Coflyt does is to bring all those requirements that are needed to manage an aircraft into the palm of your hand.”