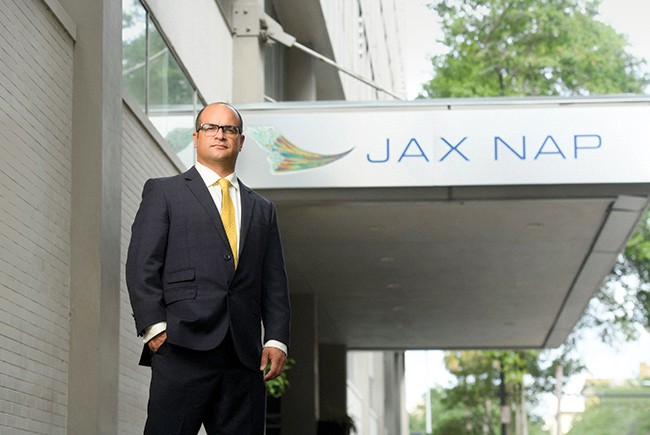 "It will attract businesses that want to be on the edge of the internet," says co-owner Mark Marques. 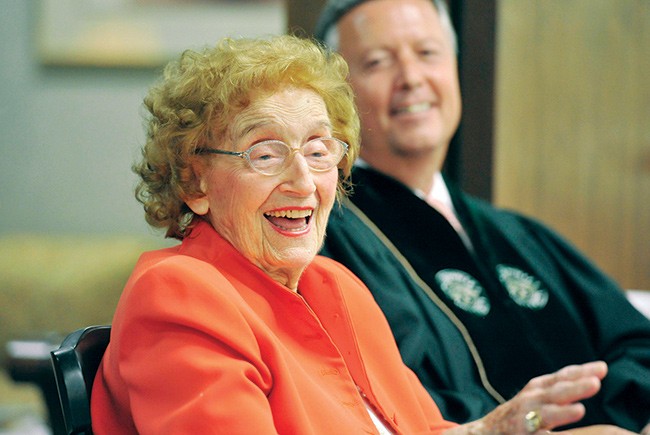 Former Jacksonville University President Frances Bartlett Kinne died at age 102. During her tenure, she established the College of Business, the School of Nursing and the aviation program. 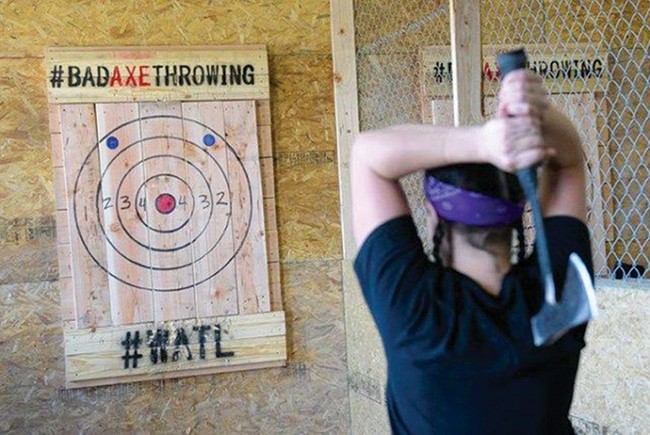 Bad Axe Throwing has delayed the opening of its Jacksonville location indefinitely. 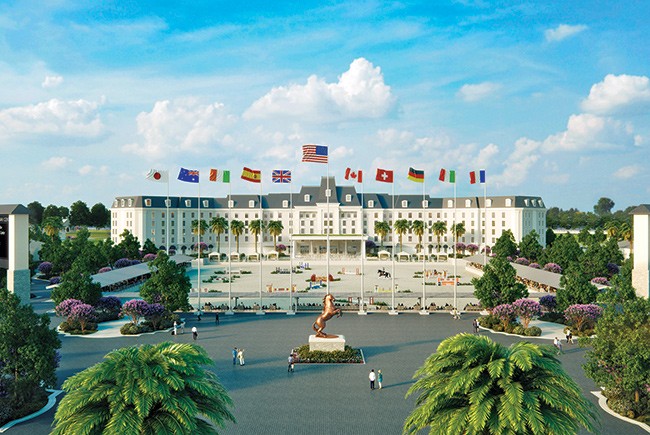 Developers of the World Equestrian Center in Marion County have proposed adding more than 1,000 acres to the already approved 3,200-acre project plan.
< >

Jax NAP adds Seaborn Networks as one of its 130+ tenants

Jax NAP, a telecommunications carrier facility in Jacksonville, has added Seaborn Networks — which makes undersea fiber-optic cable systems — as one of its more than 130 tenants.

“It’s really adding a big utility from continent to continent as far as connectivity is concerned,” says Mark Marques, co-owner of Jax NAP.

Seaborn was attracted to Jacksonville because it has fewer current systems and cables than other locations in the Southeast and also because Jacksonville provides a direct route west to Texas, a major telecommunications hub, and north to Atlanta, another large hub.

Marques says the addition of Seaborn and the Pacific Caribbean Cable System in 2015 has started a shift in how telecommunications traffic accesses the southern part of the United States. Companies discover that going via sea “is quicker because there are fewer mountains and fewer networks to hit,” Marques says. “It’s a direct shot from Jacksonville to New York or Rio de Janeiro, Brazil, or even Central America.”