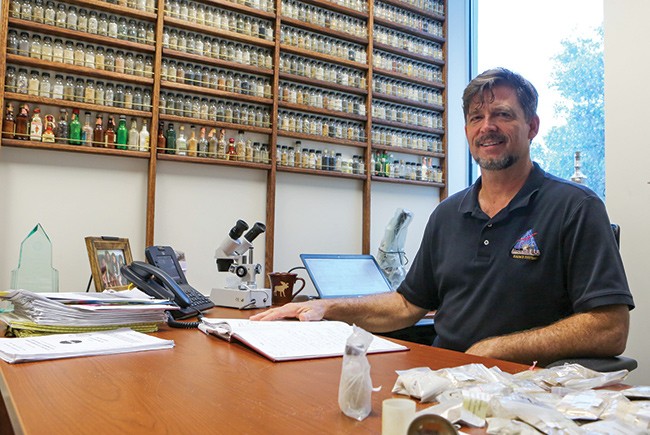 Philip Metzger and his team have come up with a method to extract lunar ice from the moon. 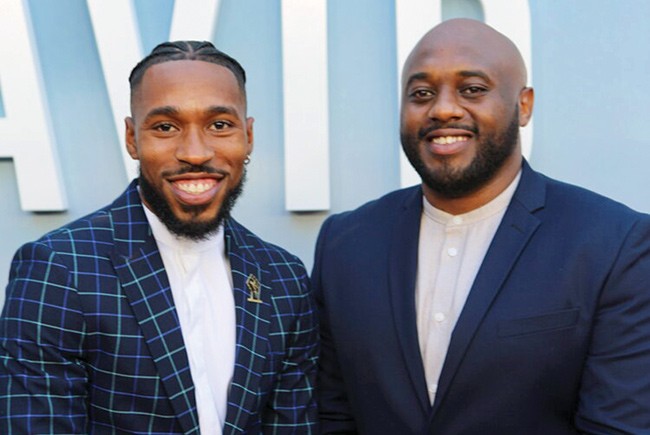 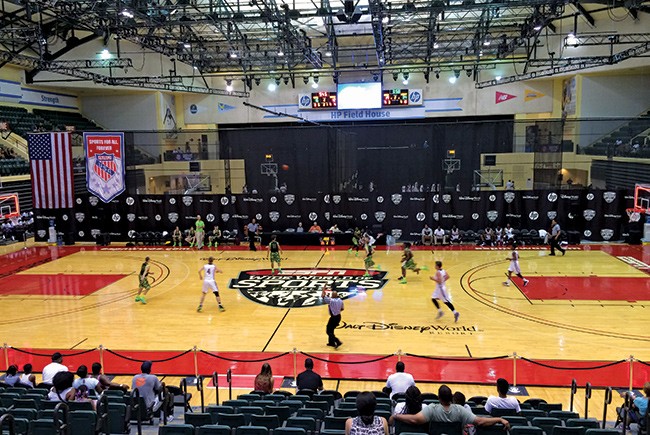 The NBA is planning to play out its 2019-20 season at Disney's ESPN Wide World of Sports Complex. 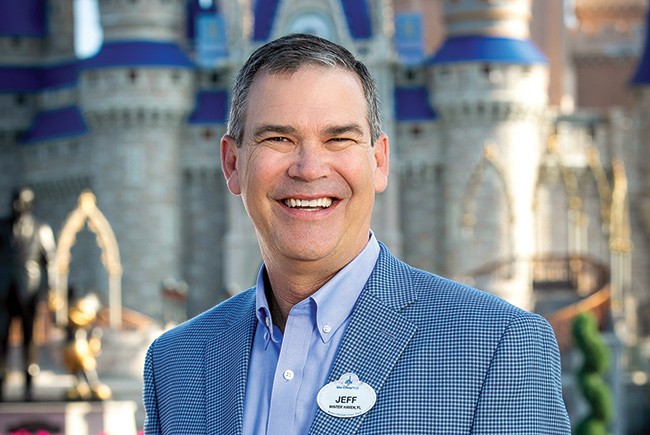 Lunar mining will grow more important as the United States seeks to establish a presence on the moon. While the Trump administration is drafting international agreements — known as the Artemis Accords — to govern mining on the moon, some Central Florida scientists are working on low-energy and cost-effective techniques to extract lunar deposits.

With a $125,000 grant from NASA, Philip Metzger, a University of Central Florida planetary scientist, and his team at the Florida Space Institute have come up with a patent-pending method it calls “Aqua Factorem” to extract lunar ice and other resources at the poles of the moon. The process separates the fine grains of materials such as moon ice from “nonessential” materials, leaving behind distinct piles of ice, metals and minerals. The ice could then simply be hauled to another location and converted into rocket fuel for vehicles such as space tugs, which pull satellites and other spacecraft into orbit more quickly.

Metzger’s method requires significantly less energy than other proposed methods, such as using heat to turn ice into vapor, or strip mining, which would require vehicles carrying heavy loads of moon rock that could potentially get stuck.

Besides water, the moon is also rich in Helium-3, a rare element that is a potential source of nuclear energy, and more than a dozen rare metals used in modern electronics. Metzger believes space mining could one day help reduce the environmental burden of mining here on Earth. “I believe that by the end of the century, we can move more than half of the machinery off the planet, which would be extremely beneficial for biodiversity,” he said. “This kind of endeavor is only possible from economically feasible methods of extraction.”