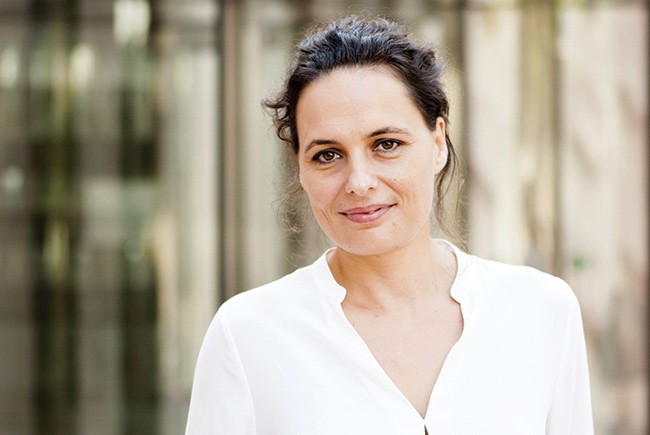 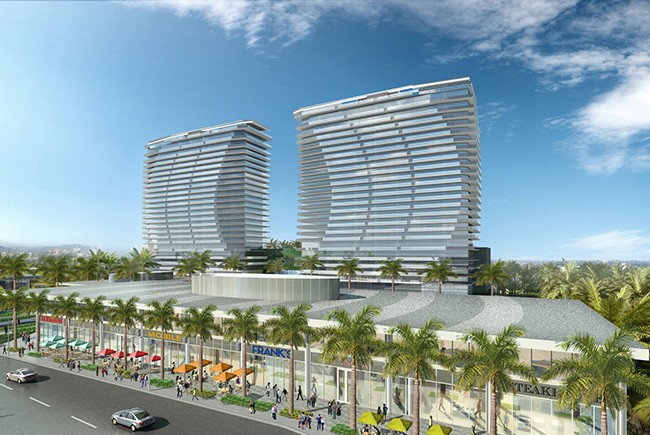 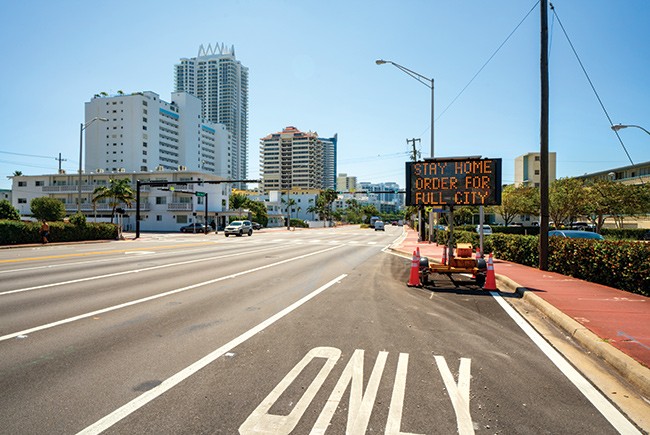 Airlines are required to ensure airplane cabins have a full complement of first-aid kits, defibrillators, life vests and other safety equipment. A Boeing 777 has more than 500 such items. Some items get stolen or lost. Others must be replaced when their life cycle runs out. Hollywood-based startup Aerosens targets automating the process of tracking that cabin safety equipment using technology for which it has a patent pending and now is seeking FAA certification.

The company was founded in 2017 by telecom engineer and CEO Maria Esther Martinez, chief technology officer and former Airbus engineer Farid Hassani and Rafael Alonso, former Airbus president for Latin America and the Caribbean. It chose Hollywood for its base in part to be in the aviation industry hub of South Florida. Aerosens is working on both an RFID solution for airlines and breakthrough, low-energy Bluetooth sensors, which would allow real-time monitoring in the air and on the ground in any location, enabling instant awareness of any tampering, maximizing cabin security and increasing efficiency.

Three-quarters of the desired change in human activity to slow the virus happened without state lockdown mandates, says research by Florida Atlantic University economics professor William Luther. Because the Centers for Disease Control says most Americans eventually will be exposed to the virus, the question isn’t stopping the disease but slowing it enough to keep hospitals in individual communities from being overwhelmed.

Luther’s findings argue that cities and counties are best positioned to judge what needs to be done to slow COVID-19.

He studied national Google Mobility data and found that decisions by individuals, employers and local governments did more than statewide mandates to cut down shopping, recreation, presence in the workplace and use of public transit. Much of the mitigation of the disease spread would have happened without state orders. Florida and Gov. Ron DeSantis received a share of opprobrium nationally for not moving faster to lock down the state. As it turns out, local people and governments already were doing so.

State and federal officials move slower in general because they have to marshal widespread support, he says. “It’s very easy to say, ‘Well, the state was too slow to respond,’ but that’s a feature of democracy, not a bug,” Luther says.

Local leaders can see consensus in their communities sooner. They also know local conditions best — beaches, for example, that attract families that keep to themselves and aren’t overrun compared to beaches that attract lots of strangers crowding together and interacting.