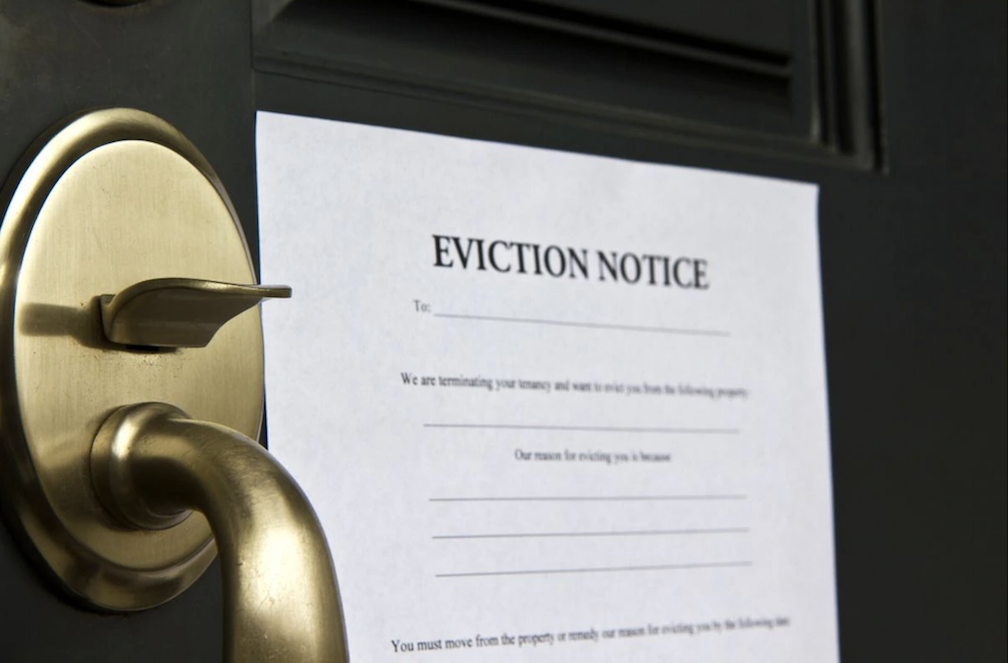 When Florida Gov. Ron De Santis announced he was extending the state’s moratorium on evictions and mortgage foreclosures for another month — only three and a half hours before the existing moratorium was due to expire — the reaction was swift and polarizing. Advocates for rent relief, including the attendees at a Florida Housing Justice Alliance press conference taking place in front of the Miami-Dade County Courthouse, burst into cheers and applause. But some landlords and the lawyers who represent them — stuck with tenants who illegally stopped paying rent since Miami-Dade Mayor Carlos Gimenez’s suspension of eviction proceedings on March 12 — seethed with exasperation. More from the Miami Herald, the Orlando Business Journal, and Bay News 9.

Florida has thousands more properties with high flood risk than fema says, according to new study

About 114,000 more Florida properties are at risk of flooding in a 100-year storm than the Federal Emergency Management Agency currently estimates, according to a model released last week by a nonprofit arguing the country has undersold its vulnerability to disasters. [Source: WUSF News]

Nearly as soon as lockdown orders started to lift, regions across the U.S. started to see troubling new spikes in coronavirus cases, prompting states like Texas and Florida to pause aspects of their reopening plans in recent days. And though some buyers and sellers are balking or insisting on taking additional precautions, in many cases, showings and transactions in areas with increasing cases are still moving full steam ahead. [Source: Mansion Global]

Mall vacancies are surging, so what to do with all that empty space? Apartment and condominium conversions could proliferate. Some developers were converting properties before the coronavirus pandemic hit, but the pandemic has made the concept more attractive, according to Bloomberg. [Source: The Real Deal]

The South Florida office market is holding steady - for now. That may not last

STAT OF THE WEEK
360-degrees
David and Leila Centner are selling their oceanfront Miami Beach condo for $17 million as they move into a single-family home. The 9,175-square-foot penthouse on the top floor of the 25-story Capobella at 5025 Collins Ave. has 11 bedrooms and 10 bathrooms. The couple bought the building’s east and west penthouses in 2018 and combined them. As a result, the penthouse offers two kitchens, 10 parking spaces and 360-degree views. [Source: Miami Herald]

› Sarasota-Manatee home sales plunge in May [Sarasota Herald-Tribune]
Home sales collapsed in Southwest Florida in May as the coronavirus continued to clobber the regional economy. Buyers closed on 1,007 existing single-family homes in the Sarasota-Manatee region, down 40% from 2019 during what is typically one of the busiest months for sales in the year. Sales had dropped 21% in April over the year, and some real estate agents at that time had expressed hope that the worst of the virus-fueled downturn was behind them.

› Syndicates are here again. For $106, investors can buy a slice of Brickell Flatiron [Miami Herald]
Republic Real Estate, a branch of the New York-based investment platform Republic, is selling shares in a unit in Brickell Flatiron. So far, 600 investors have put up a total of $260,000, betting on growth both in the rent and on appreciation. The unit is under contract for $465,000, below the listing price of $489,000. Republic’s goal is to syndicate a total of $300,000.

› Palm Beach homes: MLS shows more houses under contract than ever before [Palm Beach Post]
More houses are landing under contract than ever before in Palm Beach, real estate observers say, including a new seaside house built for Jon Bon Jovi and his family. Real estate agents and brokers say the coronavirus pandemic is the catalyst driving homebuyers to Palm Beach, especially residents of urban centers in the Northeast slammed by COVID-19, the illness caused by the virus.

› This luxury developer wants to build affordable housing in Tampa Bay [Tampa Bay Times]
Real estate developer Property Markets Group, which has made its mark mostly by building luxury properties, has started an affordable housing division — with its sights set on the Tampa Bay area. Property Markets Group is headquartered in New York and Miami, and has developed thousands of units in Florida, often with a specialty toward high-end.

Do you plan on getting a COVID-19 vaccine as soon as it becomes available?