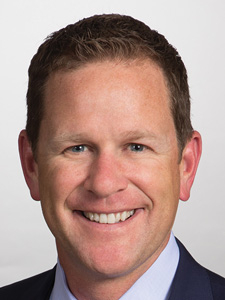 Moss Construction is pleased to announce that Scott Moss, one of the company's founders and a 30-year veteran of the construction industry, has been named Chief Executive Officer. Scott takes over for his father, Bob, who stepped down as CEO and will serve as Chairman and Founder. Moss is ranked by Engineering News-Record as one of the nation's top 75 general contractors.