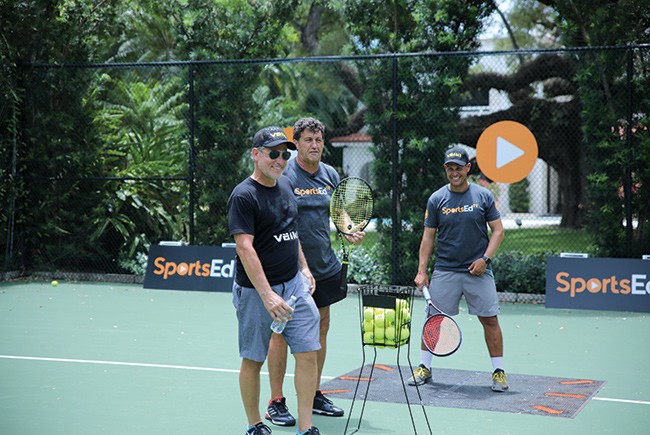 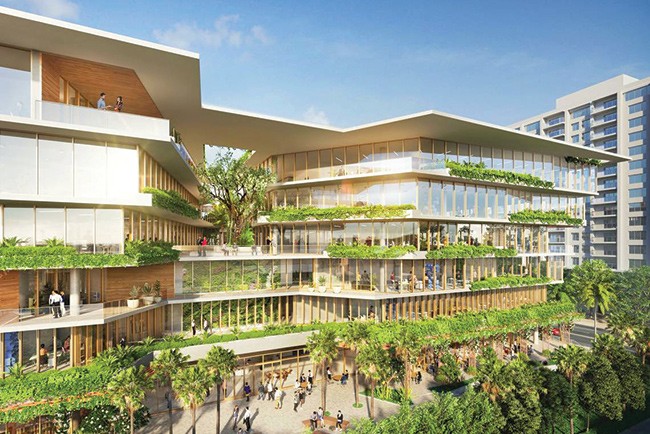 Starwood Capital Group is building a Miami Beach headquarters with one floor of retail and five floors of offices above. 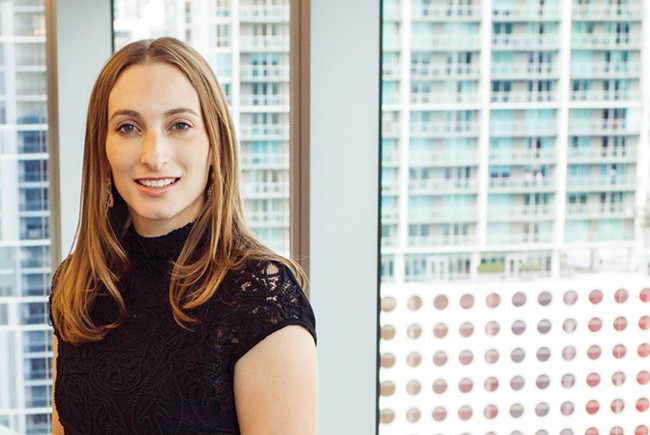 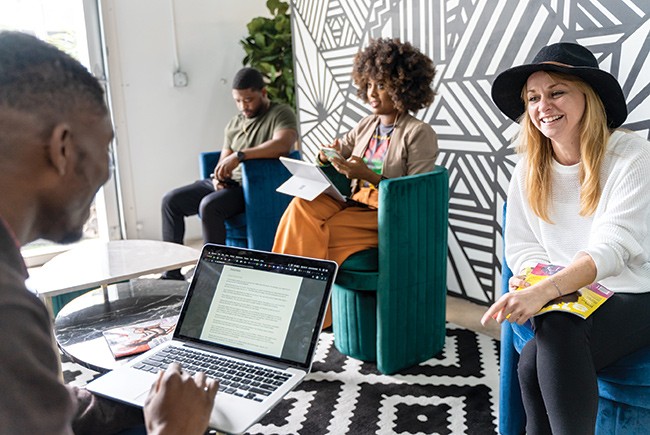 The videos, available free on the company’s website, feature coaches and athletes giving instruction on some aspect of their sport, including a lesson from former NBA star Tim Hardaway on the crossover dribble and former professional tennis player Jeff Salzenstein on hitting a kick serve.

Eagleton, who played tennis at UM in the mid-1970s, initially approached Mazzucchelli about writing an instructional book on tennis. Mazzucchelli suggested they make videos instead. “We saw the success of sites like Khan Academy in the academic world, and it just reinforced our belief that learning in all areas is going online with free video,” Mazzucchelli says.

They launched SportsEdTV in 2018 with videos on tennis and golf and have since expanded to basketball, soccer, weightlifting and esports. The company plans to make money from advertising and sponsorships.

Eagleton oversees the website’s tennis content, and Mazzucchelli is chairman and chief marketing officer. In April, they announced that SportsEdTV had raised $3 million from private investors.