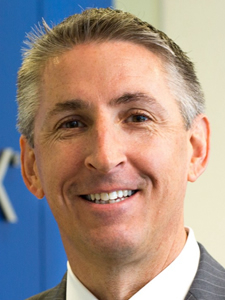 Dan Davis, president and CEO of Axiom Bank, N.A., has been appointed to a two-year term on the Board of Directors of the Florida Bankers Association (FBA). The Board is made up of representatives from both national and community banks. As a member of the FBA Board of Directors, Davis will be responsible for setting policy and overseeing the general operation of the Association.