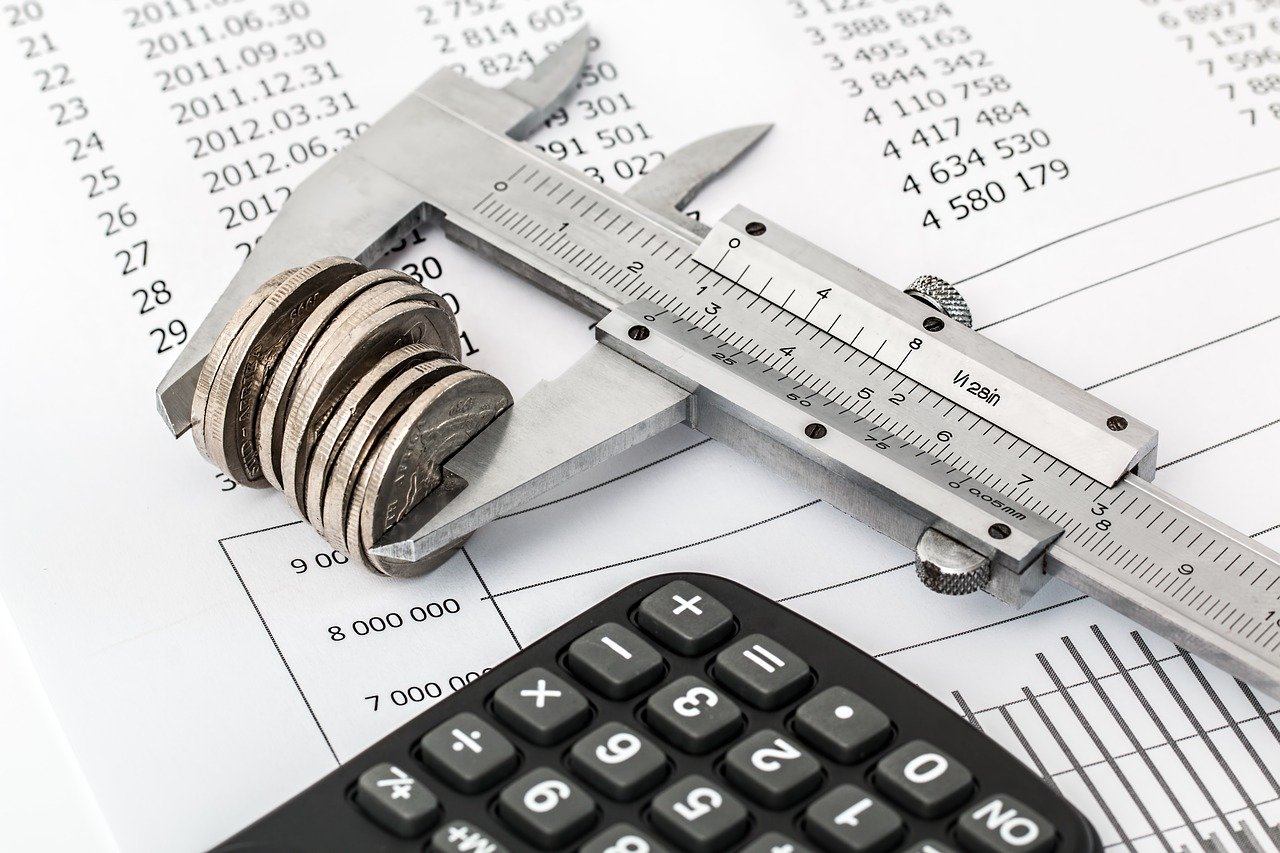 Gov. Ron DeSantis’ vow this week to make deep cuts in the new state budget has health-care advocates and lawmakers on edge, as the Legislature tucked nearly $100 million in so-called “special projects” into the health and human-services portion of the more than $93 billion spending plan. How many of the projects will survive DeSantis’ veto pen remains unclear. DeSantis, who has line-item veto power, formally received the spending plan Wednesday and will have to act before the state’s new fiscal year starts July 1. More from WJXT and the Ocala Star-Banner.

The number of Floridians relying on the state’s health care safety-net program continues to push higher amid the economic fallout from the COVID-19 pandemic. Newly released figures show that enrollment in Florida’s Medicaid program grew by nearly 7.7% between February and May, but at least one analysis puts the growth rate even higher. Florida Agency for Health Care Administration data show that 4.06 million people were enrolled in Medicaid by the end of May. That was an increase from about 3.77 million in February, the last month before the economic shutdown and spread of COVID-19 in the state. More from the South Florida Sun-Sentinel and Health News Florida.

A health industry giant is pledging millions of dollars to address racial injustices and inequities in Black communities around the state. Guidewell Mutual Holding Corporation, the Jacksonville-based nonprofit that owns Florida Blue (an independent licensee of Blue Cross Blue Shield); Truli for Health; Diagnostic Clinic Medical Group and a number of other healthcare companies will invest $25 million over five years through its philanthropic arm Florida Blue Foundation. [Source: Miami Herald]

Florida will create a statewide dementia director to coordinate policies and programs for 580,000 people diagnosed with Alzheimer’s disease and their 1.1 million unpaid caregivers. Gov. Ron DeSantis signed House Bill 835, which creates a dementia director position within the Florida Department of Elder Affairs (DOEA) but does not specify a salary. [Source: The Center Square]

From the early days of the coronavirus outbreak, experts and media have warned of a mounting mental health crisis as people contend with a pandemic that has upended their lives. But those with obsessive-compulsive disorder and other serious anxieties face uniquely difficult mental health battles, including trying to distinguish concerns brought on by their conditions from general fears shared by the public about COVID-19. [Source: WUSF]

› As outbreak hits Brandon nursing home, Congress investigates owner [Tampa Bay Times]
One of the nursing home operators being investigated by Congress for its handling of the coronavirus is experiencing major outbreaks at its Florida nursing homes — and a deadly outbreak in the Tampa Bay area. Consulate Health Care is one of the five companies that received a letter from House Majority Whip James Clyburn, who chairs the Select Subcommittee on the Coronavirus Crisis, demanding records about how prepared it was for COVID-19 and how it is caring for infected residents.

› Moffitt plans new $400 million hospital in Tampa [Business Observer]
Moffitt Cancer Center, as part of a multiyear master plan, is moving ahead with a $300 million-plus hospital near its existing healthcare centers on and around the University of South Florida campus, in Tampa. Construction of the new 192-bed, inpatient hospital, which also will contain 19 operating rooms, is slated for completion in 2023, Moffitt officials say.