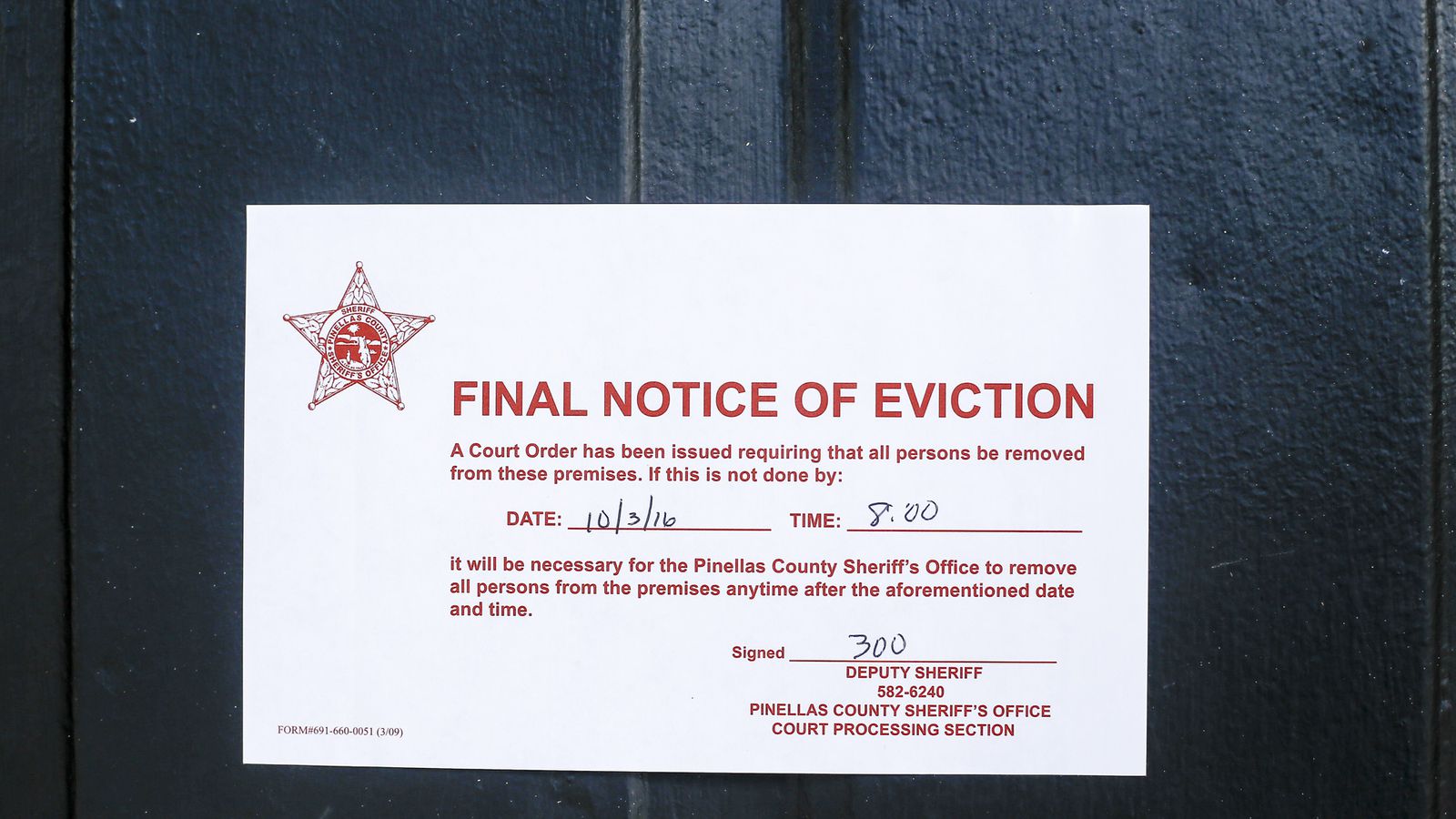 Gov. DeSantis ordered the statewide stay on evictions April 2 and has twice extended it. The move was to prevent out-of-work renters from becoming homeless, though his office has stressed that it does not cancel rent obligations altogether for tenants. Hundreds of eviction cases have stacked up in Florida courts since then, leaving landlords fretting whether they will be able to recover the thousands they are owed from unemployed tenants who may be unable to pay ballooning back payments. Some also fear their tenants are taking advantage. [Source: Tampa Bay Times]

Orlando is America's top travel destination: How hard has its real estate market been hit?

The loss of jobs portends far-reaching economic impacts on the Orlando area, including the real estate market. Until the coronavirus pandemic, it was one of the fastest-growing metros in the U.S., a southeastern bellwether for housing. Then, as in most parts of the country, home sales fell off a cliff. Now experts are wondering: How quickly will the housing market come back—and what will the new normal look like? [Source: Realtor]

The coronavirus pandemic might be chasing people away from living on top of each other in apartments. Rents are gradually declining, suggesting that tenants are looking elsewhere for room to work at home and stay healthy. In 30 South Florida cities, the rent for 62% of one-bedroom units are either flat or declining, according to Zumper, a national apartment search firm. The percentage increases to 69% for two-bedroom prices. [Source: South Florida Sun-Sentinel]

Virgin Hotels had been looking for the right redevelopment opportunity in South Beach for years, and appeared to have found it a few months ago in HFZ Capital Group’s Shore Club. But discussions were sidelined and the timeline abandoned, as the coronavirus began to spread and eventually led to the statewide shutdown of nonessential businesses. A Virgin Hotels spokesperson this week sounded an optimistic note about the future, but with tourism only beginning to creep back and financing opportunities slim for hotel acquisitions, it is unclear whether negotiations will resume. [Source: The Real Deal]

STAT OF THE WEEK
1,600 to 4,000
Another residential tower could be coming to the Quay Sarasota site along the bayfront. The City of Sarasota's Development Review Committee recently reviewed plans for Bayso, an 18-story, 150-unit building slated for the south end of the property at U.S. 41 and Fruitville Road. Units in the building will range from 1,600 to 4,000 square feet, with prices starting at $800,000. [Source: Business Observer]

› Disney yet again sues Orange County appraiser over Florida tax assessments [The Real Deal]
It’s that time of year again. Disney is suing Orange County Property Appraiser Rich Singh. The company filed 12 lawsuits this week against Singh, claiming the county’s tax assessment of its Orlando-area properties, including Disney World, were too high. Disney has sued Singh over tax assessments every year since 2016, according to the Orlando Sentinel.

› Former Kennedy estate sells for $70 million in Palm Beach, deed shows [Northwest Florida Daily News]
The former Kennedy family estate in Palm Beach has been sold for a recorded $70 million by a company controlled by asset manager and billionaire Jane Goldman, who extensively renovated the property. The estate — known to millions as President John F. Kennedy’s “winter White House” — faces the beachfront at 1095 N. Ocean Blvd. Palm Beach in the last few years has acquired another winter White House: President Donald Trump’s Mar-a-Lago on the other side of town.

› Rebirth for Regency Square Mall? Nearly vacant retail center under contract [Jax Daily Record]
There could be new life for an old mall and a new beat in the heart of Arlington’s retail center. Regency Square Mall, developed a half-century ago to fanfare as the largest regional enclosed mall, could be redeveloped. Commercial real estate developer Rimrock Devlin said it has a contract to buy the 53-year-old largely vacant Regency Square Mall and redevelop the 77.11-acre property into mixed uses. It’s not a done deal, but it’s on the table.

UPDATE: HOW TO BE A RESPONSIBLE REALTOR DURING CORONAVIRUS

Florida Realtor 2020 President Barry Grooms shares what you should and shouldn't be doing while conducting real estate business during the coronavirus (COVID-19) pandemic.