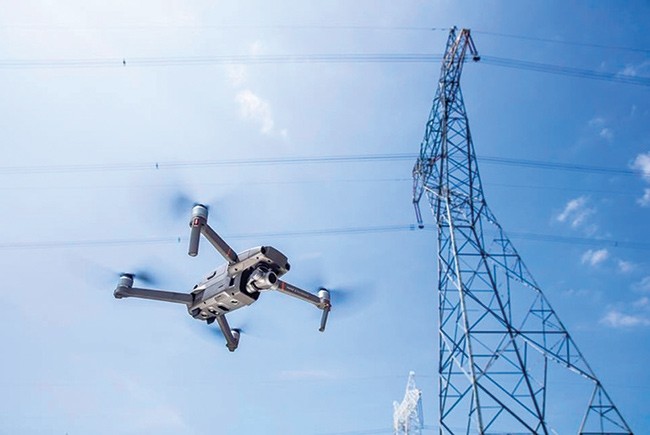 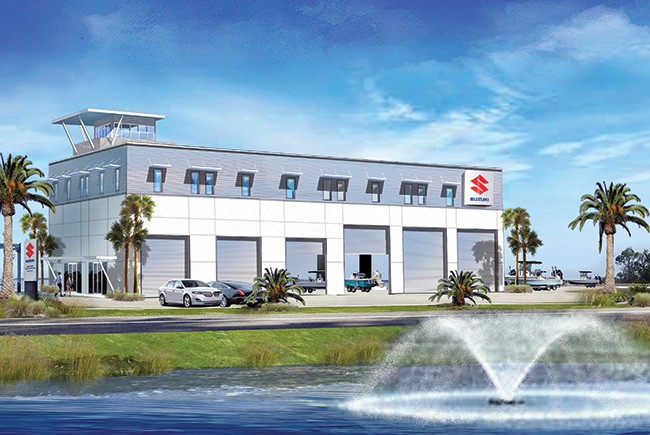 Suzuki Motor of America plans to build a Marine Technical Center on a 20-acre waterfront site in Panama City. 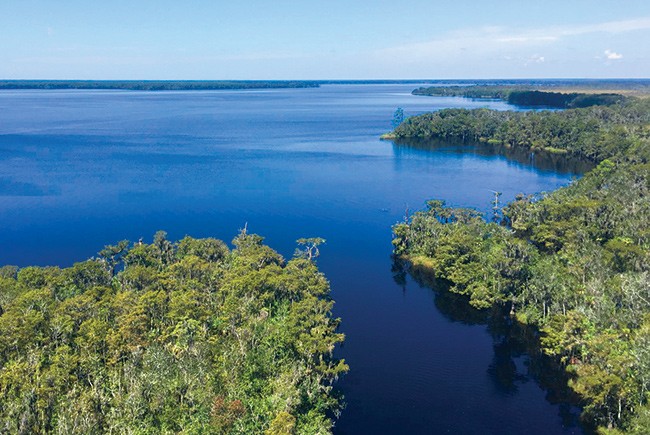 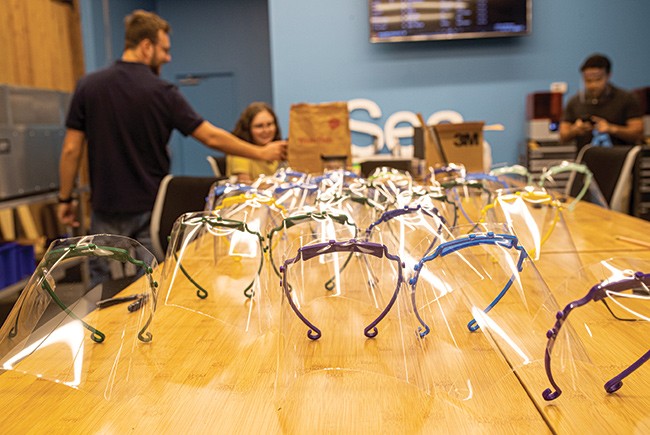 Gulf Power has launched a program that uses drones to inspect power lines. Operators will maneuver the drones, which are equipped with both infrared and regular cameras, along major transmission feeder lines to identify potential problems.

The drones’ infrared cameras can detect temperature differentials along power lines that may indicate an overload or the need for line or tower maintenance.