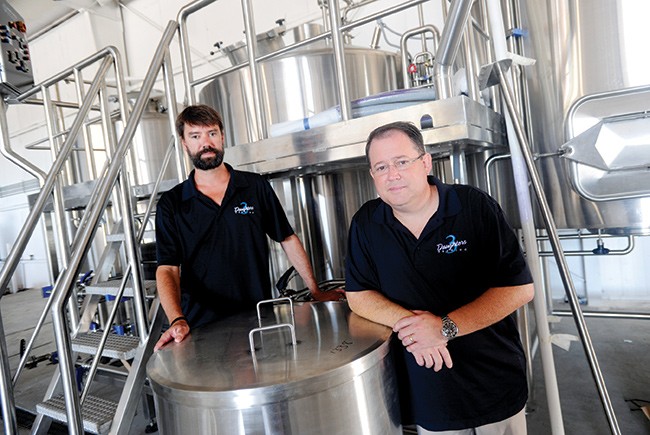 3 Daughters Brewing CEO Mike Harting was an early voice in calling on the federal government to focus its stimulus efforts on saving small business during the pandemic. 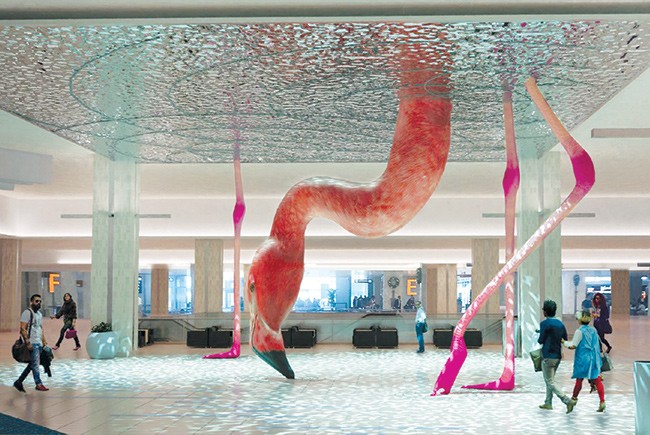 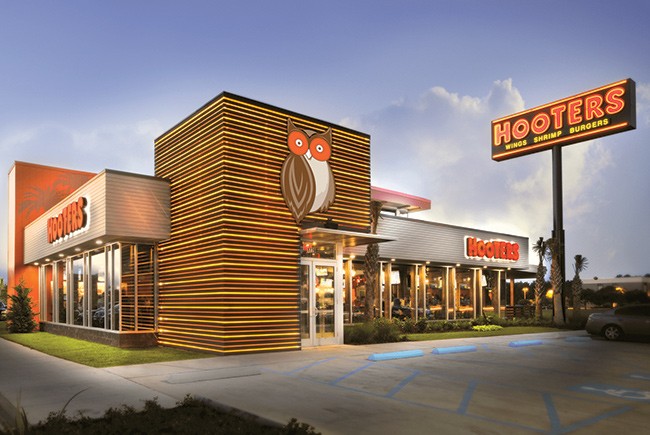 How Southwest Florida businesses are coping during the coronavirus pandemic

William R. Hough
A successful investment banker who made an even bigger mark through his philanthropic efforts, William R. Hough died April 12 in St. Petersburg. Hough, who founded the William R. Hough & Co. investment firm in 1962, was 93. Along with his wife, Hazel, who died last year, Hough was a prolific giver who focused on arts and education, including the Museum of Fine Arts in St. Petersburg and the nearby Salvador Dali Museum. In 2007, he donated $30 million to the University of Florida’s Warrington School of Business, which, at the time, was UF’s biggest private gift. Subsequently, UF named Hough Hall in his honor. In a 2010 interview with FLORIDA TREND (Icon, October 2010), Hough offered this investment advice: “I’m a believer in starting off with a savings account, getting a little bit of a backlog of money and not living beyond your means. The biggest investing mistake people make? They take a short-term view.”