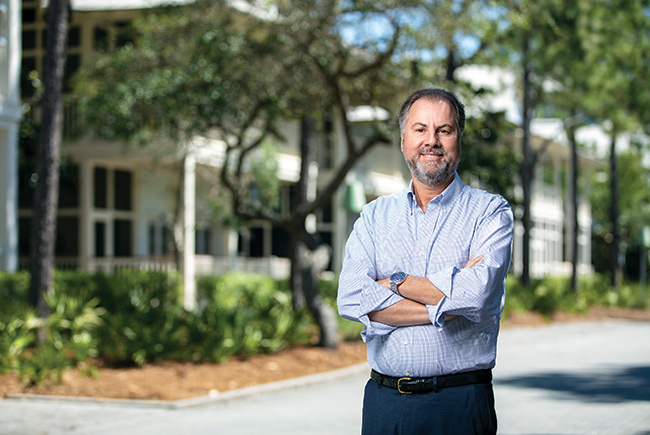 "Our residents are hardworking, responsible citizens. The last thing we want is for them to worry that they're not going to have a roof over their head," says AHS Residential CEO Ernesto Lopes. 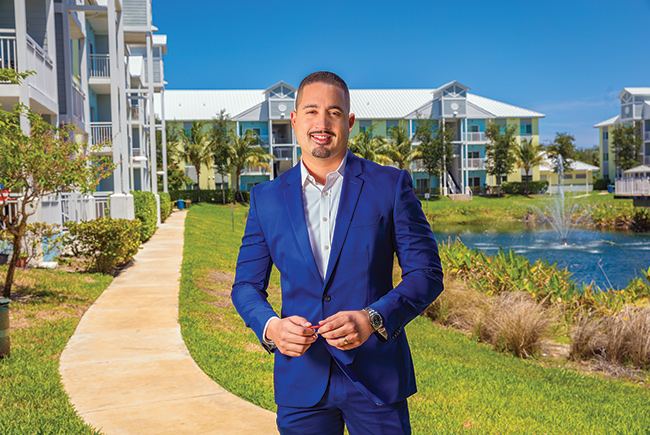 Edwin Alvarez manages AHS' Village at Lake Worth. He's relieved that he won't lose his job. 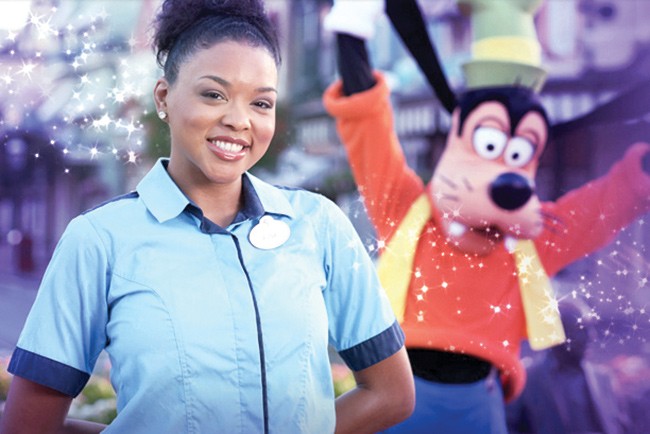 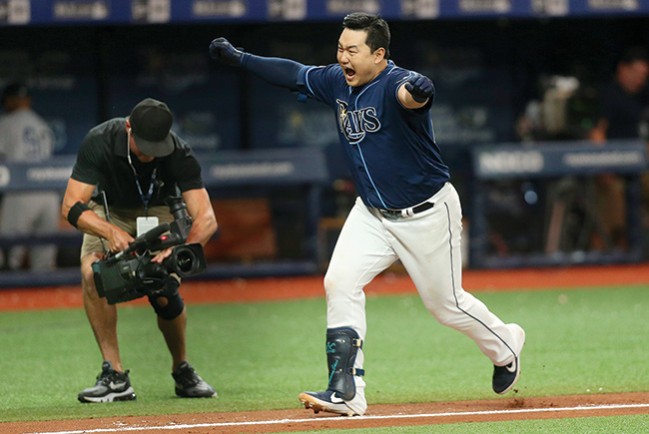 Maryland-based Sinclair Broadcast Group offered members of the freelance crews who broadcast Tampa Bay Rays' games via Fox Sports "only a $2,500 loan... when sports do resume."

Many employers in Florida have stepped up during the coronavirus pandemic to take care of their employees, adding hazard pay and sick leave and keeping the paychecks coming for as long as possible amid economic turmoil. Others, whether because they lacked the financial resources or just the resolve, not so much.

“The true character of an employer comes out in the hardest of times, not the best of times,” says Miami labor attorney Mark Richard, whose firm represents dozens of collective-bargaining units across Florida, including teachers, doctors, nurses and flight attendants. He says the shutdown has revealed two types of employers: Those who looked for ways to avoid layoffs and furloughs during the early days of the pandemic and those who didn’t.

“I understand there are employers who are truly tapped, especially small businesses. But there’s going to be a time when we’re through this, and employees are going to remember the companies that fought like hell to treat people the best they could,” he says.

Ernesto Lopes’ first course of action was to protect his employees and the working-class residents at his rental properties.

In early March, Miami-based AHS Residential was about to finalize nearly $40 million in land deals to develop a number of new apartment projects throughout the southeastern U.S., but the coronavirus pandemic upended its plans.

After COVID-19 was declared a national emergency on March 13, the firm’s CEO, Ernesto Lopes, began managing his risk and started negotiating with the land sellers to push back closing dates. This would allow him time — and cash — to weather the crisis without layoffs or furloughs, he says. Most sellers agreed to postpone the closings, and when a few sellers refused to reschedule, he walked away from the deals.

Founded in 2012, AHS develops, owns and operates apartment buildings marketed to working-class residents in Miami-Dade, Broward and Palm Beach counties. Rents for two-bedroom units start at $1,350 a month. AHS, a privately owned company with 180 employees, is able to hold down rents by using its own equity to finance projects and doing most things in-house, Lopes says. “We're vertically integrated. We do our own construction at cost," he says. Like most landlords, AHS makes money from collecting rents and fees.

“We have about 3,000 people living in our properties,” Lopes says. “We expect that many of them will lose their jobs or be significantly incapacitated to pay rents. In order to continue to pay our employees and not displace anyone from their home, we had to maintain liquidity.”

In mid-March, Lopes wrote to employees telling them to not worry about their job security and focus instead on their health and well-being and that of their families. All employees would continue to receive their full pay and health benefits for the next 90 days, or as long as the pandemic lasts, he said.

“To the best of our knowledge, we have not seen any confirmed cases of coronavirus among employees, subcontractors or residents. But as the impact of this crisis grows, we want to underline our commitment to you, our employees,” he wrote on March 16. “AHS will continue to pay all employee salaries, even in the event that the office, job sites and properties have to temporarily close.”

AHS, which does not receive any government subsidies, has six operational properties and another four under construction. The land deals represented a major expansion for AHS: Combined, they would allow for the construction of about 4,000 apartment units in Florida, Georgia and Texas.

“There’s a huge need for what we do,” Lopes says. “There are very few companies delivering new units geared toward families making anywhere from $35,000 to $75,000 a year.”

In addition to job security for its employees, AHS offered its renters a grace period of several months to skip paying rent without penalty, allowing them to stay in their apartments and repay over time once they’re able. The company also waived late fees and gave tenants who paid on time a 7% rent reduction. By late April, about 200 of the company’s 1,100 renters had fallen behind on rent, Lopes says. Several tenants also had contracted the virus.

“Our residents are hardworking, responsible citizens. They’re just being hit by this like everyone else,” he says. “The last thing we want is for them to worry that they’re not going to have a roof over their head.”

As an “essential” industry, construction continues to move forward for AHS, Lopes says. But given the uncertainty around the pandemic, the company has halted the start of new construction and pushed back project completion dates. In April, AHS applied for a federal loan under the government’s coronavirus relief package to help meet payroll. Meanwhile, it temporarily closed its corporate office and asked employees to work from home.

“Everyone has kids, dogs and people to care for, so we’re being understanding and trying to schedule meetings when everyone is available,” he says. “I think we’re working harder than we thought we would, and maybe more than we would have if we were in the office. Everyone is in this together; everyone is committed. In that sense, it’s been a wonderful experience.”

Edwin Alvarez, the property manager at Village at Lake Worth, an AHSowned development with 216 units in Palm Beach County, says he’s relieved to know he won’t lose his job because of the pandemic. Alvarez, 36, supports his wife and young son on his salary.

“I was a bit concerned. We were all very happy when (Lopes) put that statement out there without even being asked,” Alvarez says. “AHS has made me feel 100% secure.”