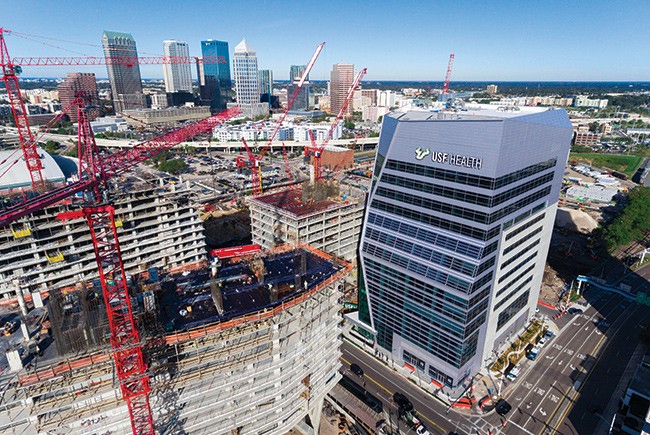 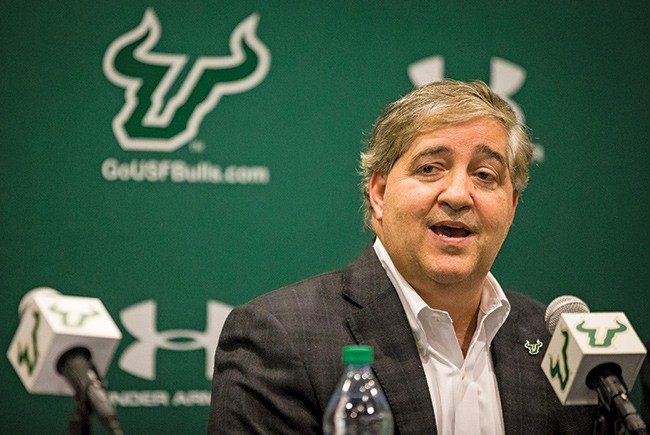 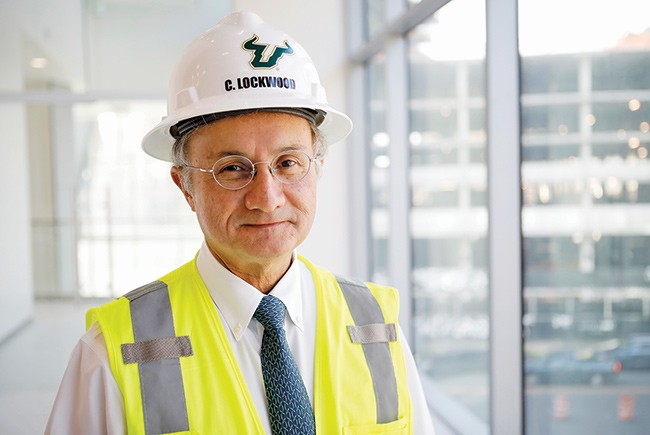 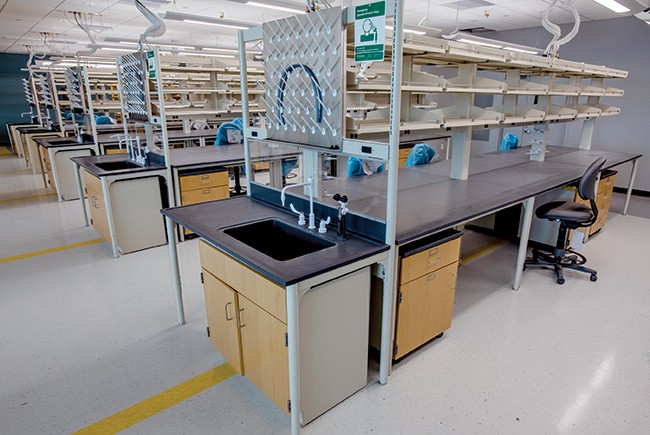 USF has partnered with Microsoft to create the nation's first Medical School of Innovation.
< >

Orlando isn’t the only Florida city banking on a university campus to stimulate its downtown. In Tampa, the University of South Florida recently opened its USF Health Morsani College of Medicine and Heart Institute downtown — more than 11 miles from its previous location on the main campus.

The medical school building — which opened in January — is an anchor of Water Street Tampa, a $3-billion development spearheaded by Jeff Vinik, owner of the Tampa Bay Lightning hockey team. Looking for a daytime anchor whose workers will patronize the shops, bars and restaurants that will be part of his downtown project, Vinik donated the acre where USF built the school.

Having the medical school down-town also adds a missing “intellectual institution” component to the urban landscape, says USF President Steven Currall. “The potential spinouts, startup companies that are based on the discoveries that are going to be developed in the building — the building adds that to the downtown area in a way that no other company and no other facility can match,” Currall says.

A 2017 report by the Brookings Institution found that “downtown universities” generate 71% more startups, 80% more licensing deals and twice as many patents on a per-student basis than their peers in traditional college towns or suburbs. The report notes that several universities — including the University of Oklahoma, the University of California-San Francisco and the University of Arizona — have located their medical schools “off campus within major cities in part to tap into urban life science clusters.”

From a practical standpoint, USF’s new downtown building brings med students and faculty closer to three key facilities: Tampa General Hospital, the college’s primary teaching hospital, the Center for Advanced Medical Learning and Simulation (CAMLS), one of the world's largest medical simulation facilities, and the USF Health South Tampa Center, its busiest clinical site. It was difficult for students and professors "to schlep up to the main campus and have labs and clinical research there, and then come downtown for their clinical work,” says Charles Lockwood, senior vice president of USF Health and dean of the Morsani College of Medicine.

The 395,000-sq.-ft. facility is helping the school transform its curriculum and the way it teaches. When the medical school was built on USF’s main campus in the 1970s, the first two years of medical education were primarily lecture-based and the next two years were based in hospitals and clinical settings.

As medical knowledge increases rapidly, however, medicine is more effectively taught via small groups, case presentations and simulation — “none of which was appropriate or suited for that old facility that was really based on lectures,” Lockwood says.

Classrooms in the new school can be divided to accommodate smaller groups. There’s a lab where students can practice skills in treating patients with heart attacks, acute appendicitis and other conditions. And USF has partnered with Microsoft to create the nation’s first Medical School of Innovation.

Those technology upgrades have come in handy during the COVID-19 pandemic, Lockwood says, allowing students and faculty to attend lectures and conduct virtual patient visits online. “Talk about serendipity,” he says. “We’re probably a model for other medical schools.”