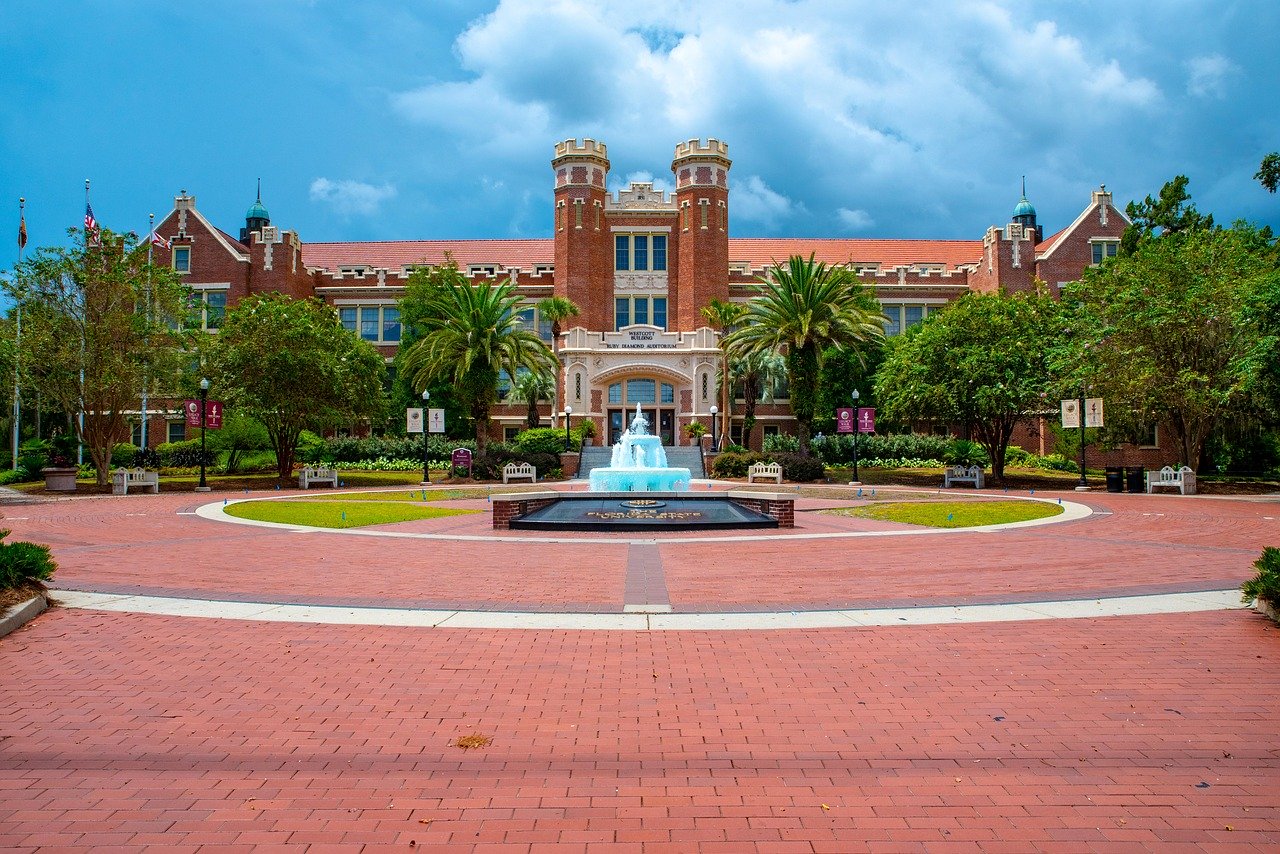 Florida's public universities to plan for campus reopenings this fall

Florida's public universities to plan for campus reopenings this fall

Florida’s public university campuses will reopen in the fall, state higher education leaders announced Monday, but details won’t be known until later. Some specifics will be discussed May 28 at the State University System’s Board of Governors meeting, where a task force will present guidelines for reopening. Representatives from each of the 12 schools in the system will share individual plans about a month later, on June 23. Read more from the Tampa Bay Times and the Center Square.

The former USF president tells us: "When I arrived in 2000, USF was at a point where it was moving in a horizontal- line trajectory, and if someone didn’t pick it up and move it, the line was going to fall. So, I immediately put the emphasis on research and teaching and service to the community." [Source: Florida Trend]

Florida teachers are stressed, concerned about student engagement, and fearful of budget cuts. That’s according to a new survey by the state’s teachers union. More than half of the 12,800 teachers and educational staff that took the survey said they’re stressed. Roughly the same worry about budget cuts to education and three out of four are also concerned their students are falling behind. [Source: WFLA]

The federal Health Resources and Services Administration has awarded $15 million in grants nationwide, including to Florida universities, to increase training in telehealth as part of the response to the COVID-19 pandemic. Telehealth involves using the internet and other technology to provide care remotely. The Health Resources and Services Administration is part of the U.S. Department of Health and Human Services. More from WUSF and CBS Miami.

Florida Department of Education announces teacher of the year

› Challengers hang tight in uphill battle for Pasco superintendent job [Tampa Bay Times]
An election deadline quietly passed on May 11 that no one running for Pasco County school superintendent met. Not one declared candidate submitted voter petitions to place their name on the Aug. 18 primary ballot without having to pay a filing fee. But that doesn’t mean that the race to run the largest district in the nation with an elected chief executive will necessarily be quiet.

The Duval County School Board voted to spend more than $300,000 purchasing reusable face masks that will be provided to every student and employee in the district.