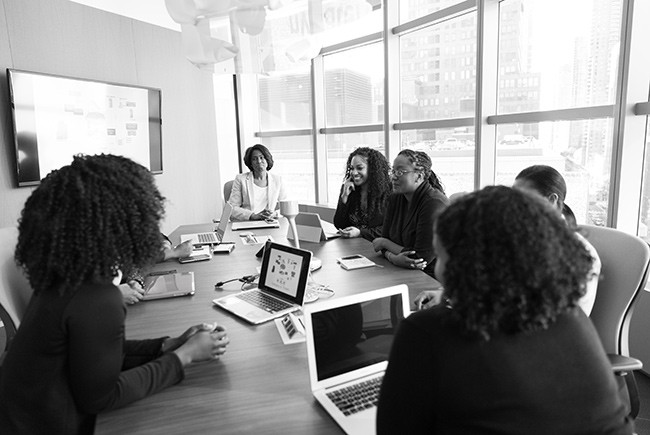 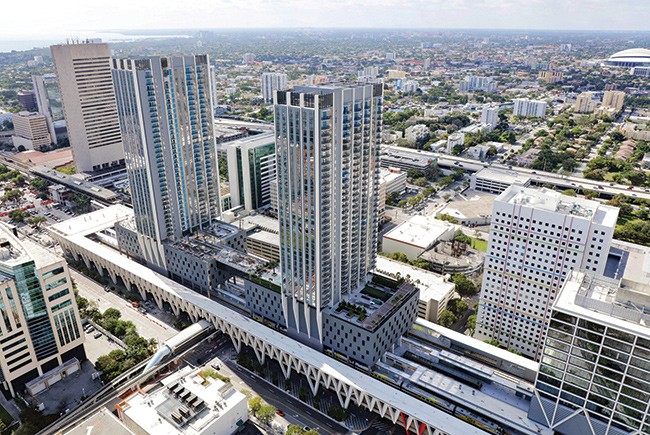 Brightline opened Park-Line Miami, a new apartment development with 816 units that sit atop its passenger rail station in downtown Miami. 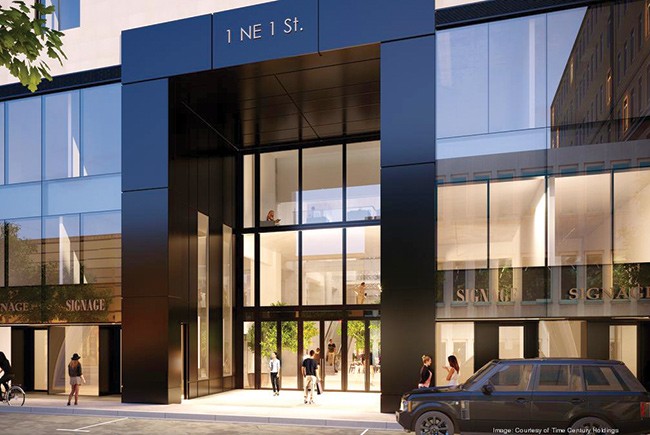 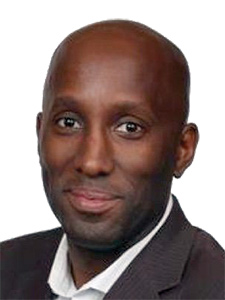 A Boost for Black Entrepreneurs

Investors who fund early-stage startups are usually white and male — as are the startups’ founders — but a new investment group, Black Angels Miami, aims to diversify the mix by helping African-Americans and other minorities become angel investors.

Angel investing “is not like the stock exchange, where you can just say, ‘Buy me 100 shares of whatever.’ It’s a completely closed system,” says the group’s executive director, Kevin Cadette, a Cornell-and Wharton-educated technology professional who previously worked for Johnson & Johnson in New Jersey. “Miami is really on the rise as a startup city, and we want to make sure that the pool of investors is diversified and that black people especially don’t miss out.”

Black Angels Miami launched in January with $250,000 from the John S. and James L. Knight Foundation. The money has enabled the group to hire a Miami-based staff to organize events and recruit members. It will charge annual dues (still to be determined) but won’t require members to invest a minimum amount per year, Cadette says.

Plans for the following projects were announced before the impact of the coronavirus pandemic, which could change start and completion dates.