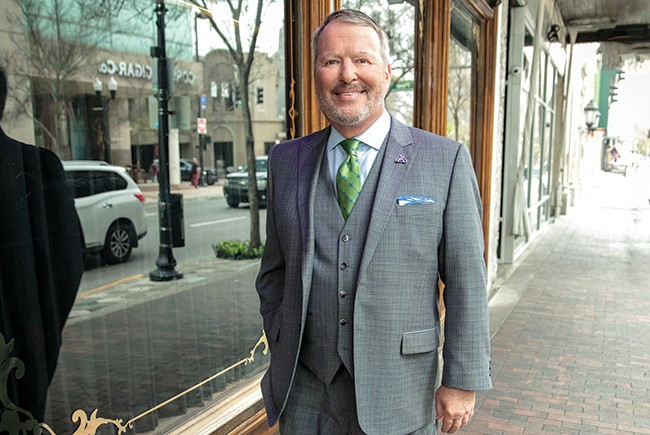 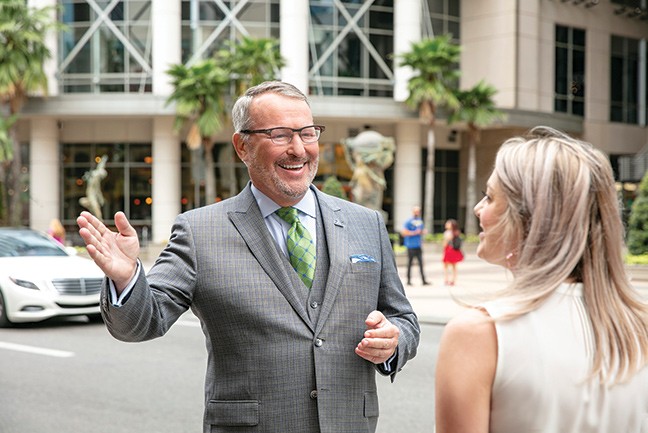 When Buddy Dyer, 61, has been asked about running for higher office, he replies that he "never says never" but for now is focused on leading Orlando. 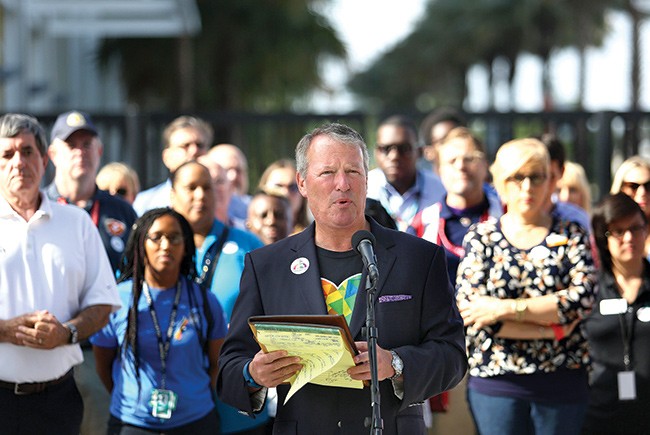 Dyer convinced the FBI that he should lead a press conference following the Pulse nightclub shootings, insisting the public needed someone they knew to share the information. 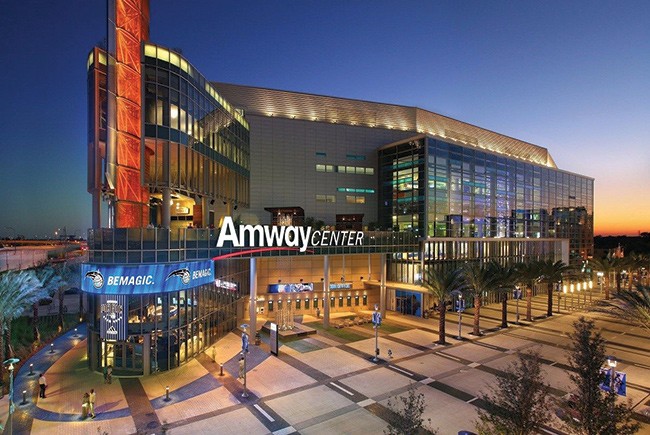 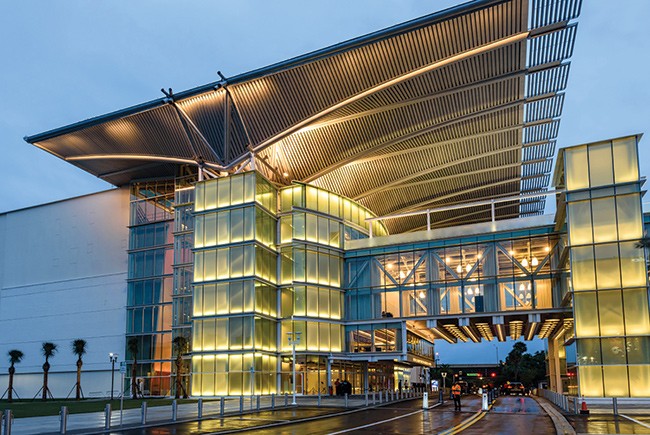 The Dr. Phillips Center for the Performing Arts was completed in two phases, the first in 2014 and the second scheduled for completion this fall.
< >

At the turn of the 21st century, downtown Orlando was foundering. The Church Street district, once a bustling tourist attraction straddling the railroad tracks, had become a ghost town, overshadowed and outperformed by Downtown Disney and Universal’s CityWalk. Orange Avenue, Orlando’s main street, was dotted with dilapidated buildings and vacant storefronts. Among the biggest eyesores was the so-called Jaymont block, an empty block of stores along Church Street and south Orange Avenue that the Orlando Sentinel reported had turned into “termite-and rat-infested homeless camps.”

“Orange Avenue was a disgrace,” recalls John Morgan, the well-known Orlando trial attorney who’s had an office on the street since 1985. “It was a city in decay.”

Two decades later, the former Jaymont property has been replaced by a mixed-use development that includes two office towers, ground floor retail and a 12-screen movie theater. The city is now home to world-class sports and entertainment venues, including the Amway Center (where the NBA’s Orlando Magic play), the Exploria Stadium (home to the Orlando City Soccer Club) and the Dr. Phillips Center for the Performing Arts. With the recent completion of the SunTrust Plaza tower and a second skyscraper in the works, the Church Street district is finally getting a makeover.

At the center of the revitalization is John Hugh “Buddy” Dyer, the 61-year-old Democrat who’s Orlando’s longest-serving mayor. His political acumen — and the ability to serve for more than 17 years — has helped him get a lot done. Orlando is one of a few cities in Florida without term limits for mayors, allowing Dyer to stick around long enough to advance the ball on important civic issues and signature development projects. “I’ve seen Orlando pre-Buddy and I’ve seen Orlando post-Buddy, and that’s a gigantic difference,” says Morgan. “Orlando, Florida, is the city that Buddy Dyer built.”

From cattle to campaigns

Dyer was born in Orange Memorial Hospital, now Orlando Regional Medical Center, and grew up in Kissimmee, where his father, a champion bull rider, worked as a cattle truck driver. His mother worked for Tupperware, Vanda and Disney before opening a Western wear shop called The Mod Cowboy that she ran for 20 years. There was little ethnic diversity where he grew up: “I knew one Hispanic kid. You were either a white cowboy, a white surfer board boy or an African-American,” Dyer recalls.

Dyer’s father, Butch, would return from long hauls with a truck full of manure, and young Buddy earned $5 a load cleaning it up. The experience inspired one of his oft-repeated gag lines: “I was shoveling manure at an early age, and it served me well through a legislative career and City Hall.”

Dyer was a high school standout — captain of the baseball team, MVP on the football team and president of the Key Club. He also participated in drama. Though he wore a Harvard Tshirt throughout high school, when it came time to choose a college, he picked Brown University, which he says was “en vogue” at the time.

For the country boy from Kissimmee, the Ivy League experience was eyeopening. Dyer had the highest SAT score at Osceola High School. At Brown, he had the second-lowest score among the freshman who lived on his hallway. It was also a social awakening of sorts. Classmates had surnames like Cartier, Cronkite and du Pont; his teammates on the rugby field included the late John Kennedy Jr. and Brian Moynihan, who became CEO and chairman of Bank of America.

After earning his undergraduate degree in civil engineering, Dyer returned to Florida, landed an engineering job and ran for a seat on the Kissimmee City Commission, where his late uncle Jimmy had served. He lost and eventually went to work for a mining company north of Ocala in Lowell that manufactured kitty litter from calcium-montmorillonite clay. Dyer’s job was to find other environmental uses for the clay, such as lining ponds and covering the tops of landfills. “I was the sales guy. I was the engineer. I was the on-site installer,” says Dyer, who worked there for about four years, saving enough money to attend law school at University of Florida.

Gainesville is where Mayanne Downs, former managing partner and a shareholder at Gray Robinson, met him. “We were all active in the law review, and there was a contested election for editor in chief,” Downs recalls. She approached Dyer to let him know she “had some information” about his opponent that she thought would help him win. It did — and began a lifelong friendship between the two, who both returned to the Orlando area to start law careers and raise families. “He likes to say sometimes I was his consigliore in his very first election,” Downs says. Dyer named Downs Orlando’s city attorney in 2007.