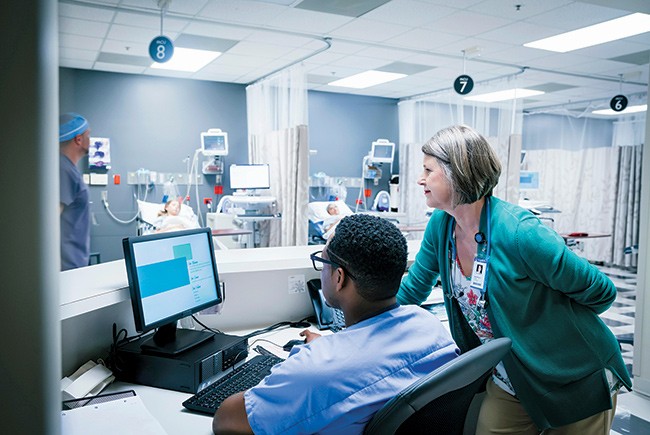 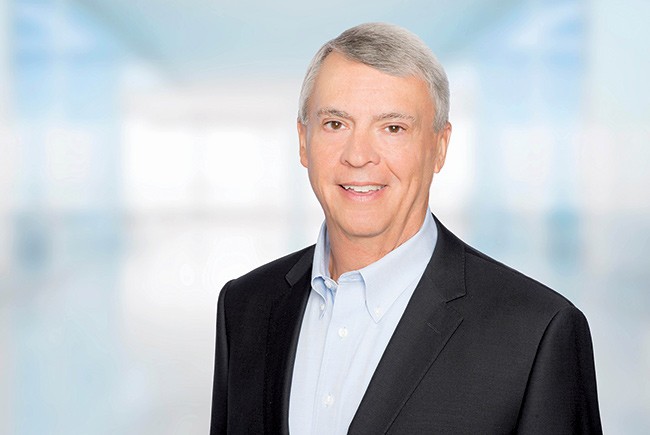 Marc Naughton, Cerner’s CFO, said in a February earnings call that the Kansas City, Mo. -based company’s 10-year, $10-billion, no-bid contract with the VA is a “good driver” of growth for the company and hinted it could go even higher.
< >

The VA was the first in the nation to integrate electronic medical records with its homegrown software. Now the agency is junking it and migrating to Cerner.

In his 2007 book “Best Care Anywhere: Why VA Health Care Would Be Better for Everyone,” Phillip Longman (a former Florida Trend senior editor who now works for the Washington Monthly) told the story of how the U.S. Department of Veterans Affairs transformed its troubled medical institution into a role model for health care delivery. Part of the VA’s success, he explained, stemmed from the work of a team of government employees called “hardhats,” who beginning in the 1970s cobbled together what would become the country’s first electronic medical record system.

The system — known as the Veterans Health Information Systems and Technology Architecture (VistA) — worked because physicians were involved from the get-go: The software was “written by doctors, for doctors,” Longman wrote. It also keenly focused on safety and improving medical outcomes. VistA was the first EHR system to incorporate wristband barcode medication scanning at the patient’s bedside, a nearly universal practice at hospitals today. And because VistA connects records across more than 1,500 VA facilities, doctors are able to query millions of veterans’ patient records across the country and glean insight from the data. One notable example: VA doctors noticed clusters of heart attacks in patients taking Vioxx, a pain killer that killed thousands before it was pulled from the market in 2004.

Despite its digital success, the VA is in the midst of an “EHR modernization” effort that will replace VistA with Cerner’s EHR platform, Millennium. The decision to retire VistA grew out of concerns about costs of maintaining the 30-year old legacy system, “deficient interoperability” between the VA and the Department of Defense (DOD) and congressional mandates that the department systems communicate better. While the DOD initially considered the option of migrating to VistA, it chose to deploy a system called MHS Genesis that’s built on a Cerner platform. “This will ease the burden on service members as they transition from military careers and will be supported by multiple medical providers throughout their lives,” the VA and DOD said in a joint 2018 statement.

Marc Naughton, Cerner’s CFO, said in a February earnings call that the Kansas City, Mo. -based company’s 10-year, $10-billion, no-bid contract with the VA is a “good driver” of growth for the company and hinted it could go even higher. “It’s a 10-year contract. The math would say that’s $1 billion a year. We have talked about the opportunities to certainly sell more of our solutions and services to the VA, which could increase the $1 billion to a bigger number,” Naughton told investors during the call. A 2019 report from the Government Accountability Office estimated that the VA spent a total of $2.3 billion maintaining VistA between 2015 and 2017.

Despite COVID-19, the Fort Lauderdale boat show kicks off

For a hospitality industry and service industry struggling to make it through COVID, the 2020 annual Fort Lauderdale International Boat Show promises to bring jobs and an economic boost to Florida and Broward County.