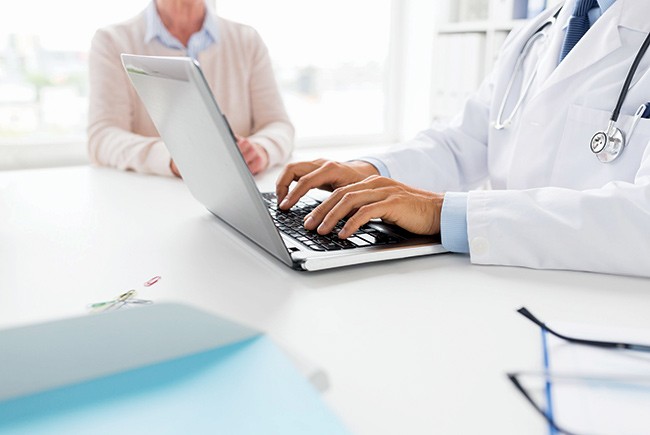 Claims against software makers have involved everything from kickbacks to cheating on certification tests. 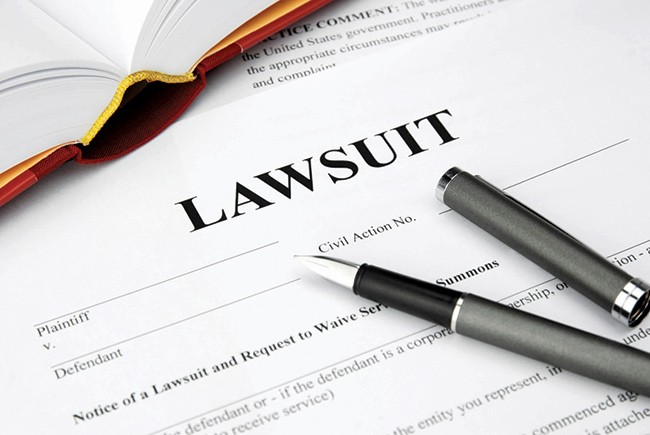 Aggressive enforcement and fines may help clean up the industry.
< >

The EHR market has been rife with abuse.

Since 2017, three EHR vendors have paid more than $357 million combined to settle government claims related to fraud, kickbacks and other alleged abuses.

Some of the alleged abuses involve cheating on the tests the federal government uses to certify EHR programs as meeting the requirements of federal law. Greenway Health, a Tampa-based EHR vendor with more than 6,000 customers, paid $57.25 million last year to resolve allegations — without admitting wrongdoing — that it cheated on the federal certification tests for the 2014 edition of its Prime Suite software and failed to correct calculation errors in a 2011 version of the software that caused some doctors to claim federal incentive payments to which they weren’t entitled.

The government’s complaint cites instant messages between Greenway employees in which they discuss keeping a flawed formula in the software intact so that doctors would still be able to qualify for “meaningful use” incentives. The formula in question required doctors to show that they provided after-visit summaries of patients’ visits for more than 50% of all office visits — but the Prime Suite software calculated the summaries as a percentage of unique patient visits, not every patient encounter. Correcting the mistake, the complaint said, would have made 800 of its doctor customers ineligible for the government subsidies.

“I think the fix is easy enough … but where it gets messy is that we need to relay to our customers and they will not be happy,” Kevin Kornegay, a Greenway business analyst, allegedly told a colleague in an April 2012 electronic message cited in the complaint.

Months later, Kornegay and the coworker, a product manager named Jared Howerton, appeared to struggle over whether to correct the error: “I didn’t sleep well last night thinking about it. ... But I don’t want to get fired,” the business analyst wrote. “That settles it,” his colleague responded. “You can’t sleep, there is something wrong, but then after we make the change, we won’t be able to sleep either ... the good news is ... it isn’t like it affects health (sic) it just affects $$$.”

Greenway officials opted not to make the fix until it issued a mid-2013 software upgrade, the government alleged, and the company continued to allow customers to use the original flawed formula if they requested it.

The complaint also alleged that Greenway Health violated the federal Anti-Kickback Statute by making illegal payments to customers in exchange for recommending its EHR product to others. It said Greenway doled out approximately $756,855 in “referral and reference payments” between 2011 and 2017 and “lavished gifts” such as iPads, meals, trips and sports tickets on its “most favored customers.”

Greenway Health has denied the allegations. In a statement, the company said the settlement was “not an admission of wrongdoing” and said their Prime Suite software “has been and continues to be ONC-certified — both then and now.”

As part of its settlement, Greenway signed a five-year “corporate integrity agreement” with the Department of Health and Human Services Office of Inspector General. The agreement requires Greenway to retain an independent review organization to assess its software’s “quality control and compliance systems” and review its arrangements with health care providers to ensure they comply with the anti-kickback statute. The company must also notify customers of patient safety-related issues and provide Prime Suite users upgraded versions of the software at no additional charge or allow them to transfer their data to another EHR software vendor at no charge.

Four Greenway customers have filed a class-action suit against the company in U.S. District Court in Georgia. The plaintiffs — a group of lung specialists in West Virginia, a neurology practice in Missouri, a Georgia pediatric group and an Arkansas family practitioner — allege that “Greenway’s misconduct” forced them to spend dozens of hours “trying to resolve the many errors with Prime Suite” and deprived “thousands of Prime Suite users” of the ability to apply for thousands of dollars in incentive payments for 2018.

Greenway, which filed a motion for dismissal, says it does not comment on pending litigation.