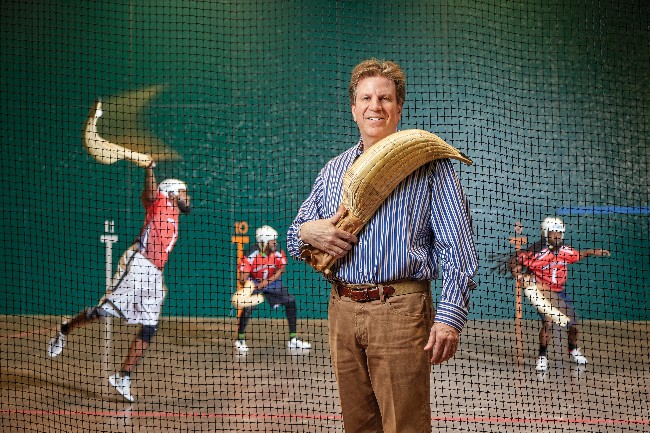 "We didn't expect it to be money-making but we knew it would lose less than dog racing," says Magic City's Scott Savin.

Jai alai is played against three walls — the front, the back and one side wall. The object is to throw the ball at the wall in a way that makes it hard for the opponent to catch and return it.