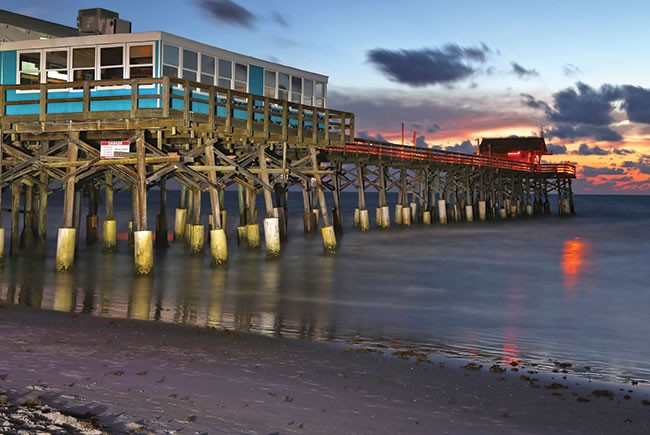 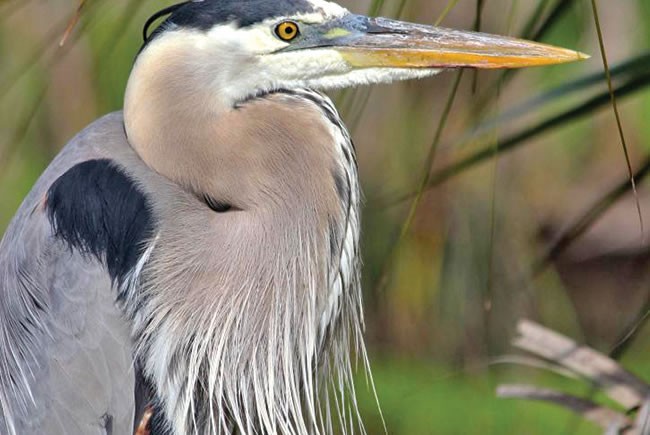 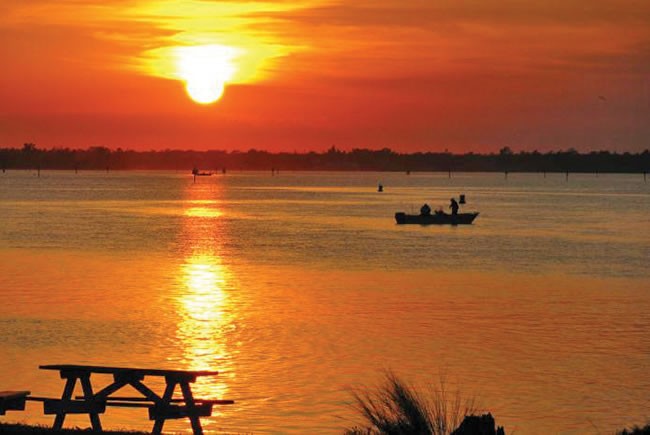 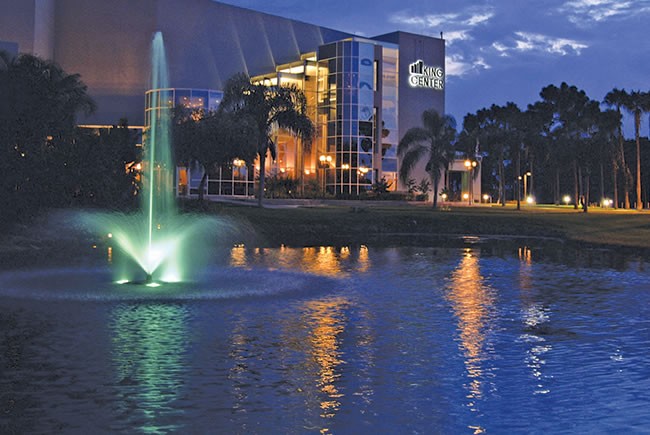 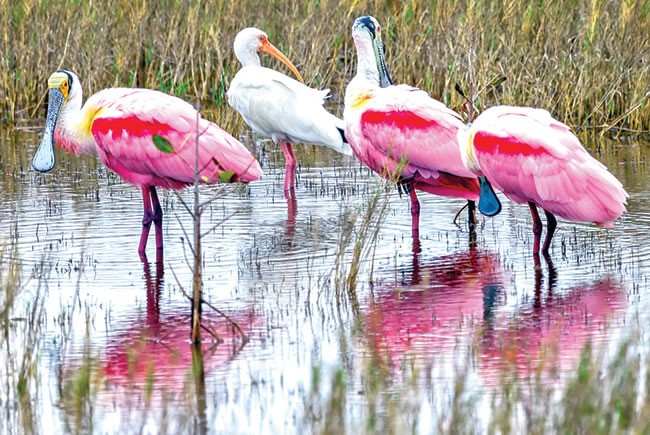 Living on the Space Coast

Brevard County has an extraordinary natural environment that, along with its A-rated schools, cultural opportunities and economic diversity, makes it a great place to live. Its leaders know this and work to protect it.

Canaveral National Seashore is the largest stretch of undeveloped beachfront on the East Coast, 24 miles. The federally protected land is home to about 1,000 plant species and over 300 species of birds, according to the National Park Service.

Merritt Island National Wildlife Refuge envelops 140,000 acres. Established in 1963 as a buffer to Kennedy Space Center, it’s home to bobcats, as well as birds and fish, including endangered species such as the Florida scrub-jay and West Indian manatee.

The Indian River Lagoon contributes $7.6 billion to the regional economy, says De Freese, with independent estimates revealing that for every $1 spent on estuary restoration, $20 to $33 in value comes back to the community.

Brevard is a natural beauty offering stellar opportunities for living and working.

There are more than 50 museums and art galleries. The six-story Maxwell C. King Center for the Performing Arts at Eastern Florida State College in Melbourne has showcased Willie Nelson, Buddy Guy and Jersey Boys in addition to comedy, ballet, opera and other performances — seating over 2,000.