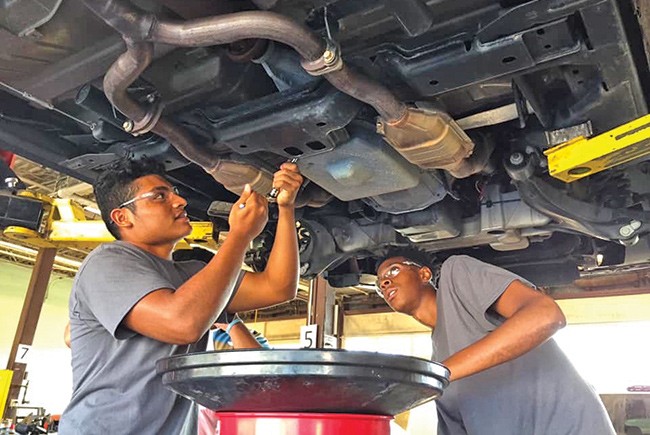 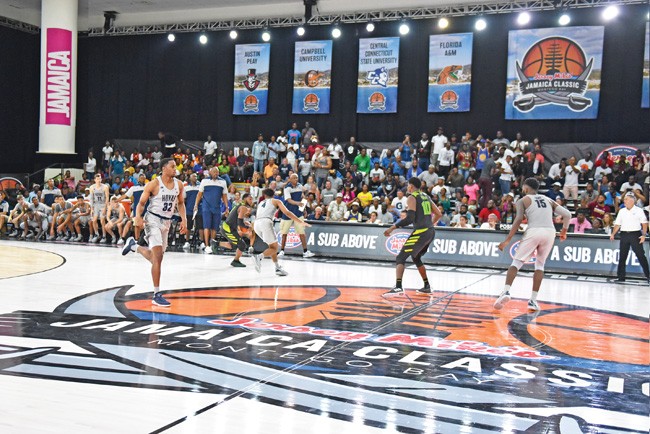 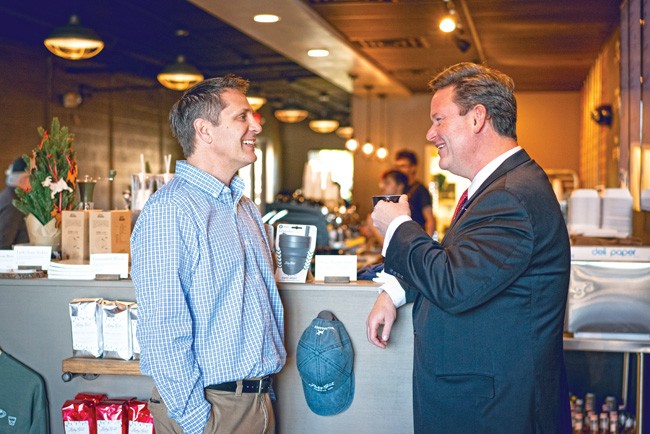 Mayor Dailey meets Lucky Goat owner Ben Pautsch, an FSU alumnus with 15 years of experience in coffee distribution who moved back to Tallahassee to start his dynamic coffee business. 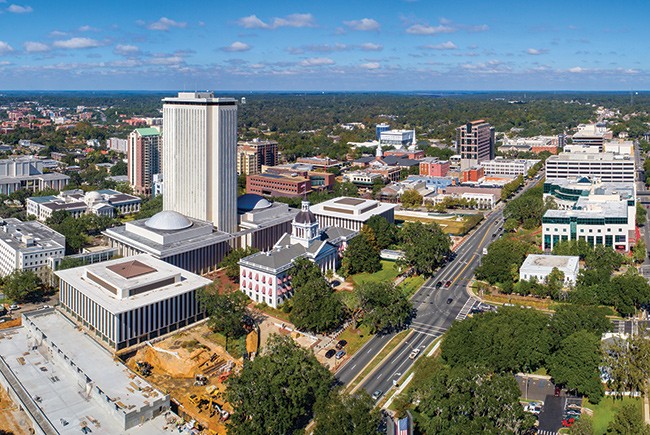 The business forecast is hot for Tallahassee. 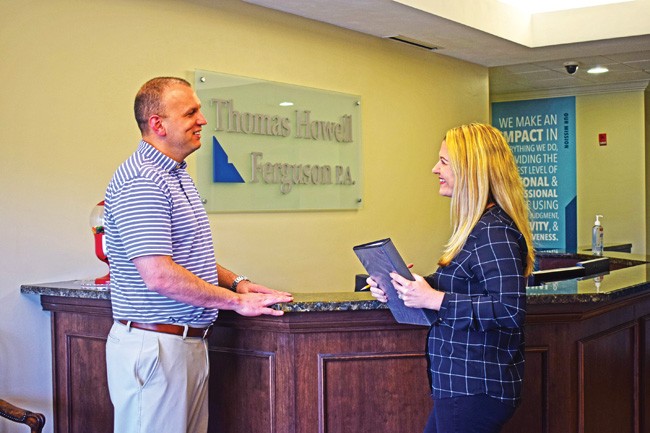 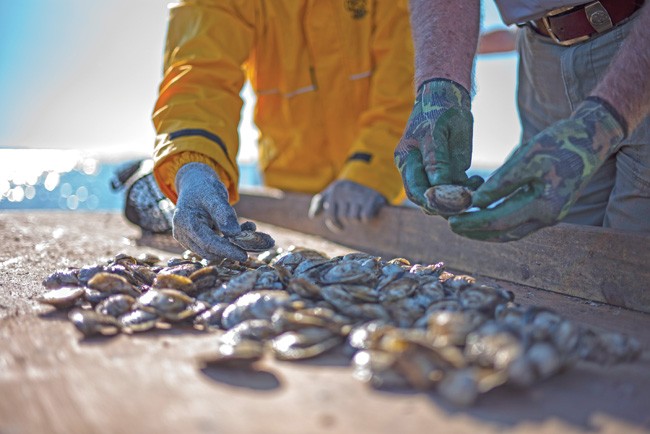 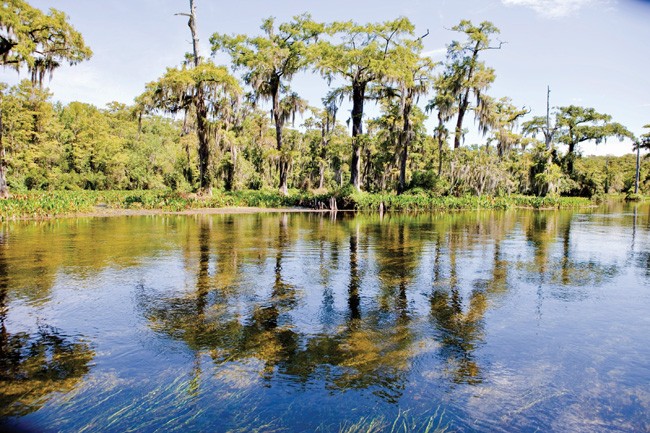 Tallahassee has 20/20 vision — this city is ready, willing, and able to court, support, retain, and attract businesses large and small to the Big Bend region. It’s the economic hub for North Florida.

“Businesses that could be located anywhere are drawn to Tallahassee,” says Sue Dick, president of the Greater Tallahassee Chamber of Commerce. “And it’s more than the ‘quality of life’ — it’s the relationships.”

Since 2011, the Florida Small Business Development Center (FSBDC) at Florida A&M University has assisted 154 new small businesses in opening their doors, helping to change the area’s economic driver from government to private industry.

“Local government officials, chambers of commerce, institutions of higher education, and community-based organizations are in sync and committed to creating and sustaining a vibrant economy,” says Keith Bowers, regional director of the FSBDC.

“We help businesses figure out where they need to go and how to be more efficient,” says Michael Campbell, director of North Florida Operations. Now with offices in Tallahassee, Jacksonville, Tampa, and Broward and Palm Beach counties, the Jim Moran Institute requires businesses to complete an application process. If selected for a program, all services are offered at no cost.

Services such as these, combined with Tallahassee’s other unique assets of place and people, are all contributors to Tallahassee’s current business growth. “If you look around Tallahassee, you will see technology companies growing at significant rates, hotels and student housing being built, new restaurants coming online and a sense of placemaking happening,” says Beth Corum, co-chief operating officer at Capital City Bank Group and current chair of the Greater Tallahassee Chamber of Commerce.

In 1895, George W. Saxon opened the locally owned Capital City Bank to serve the Greater Tallahassee area. Establishing itself as “the community’s bank,” it has since survived depressions, natural disasters, and world wars to become one of the largest publicly traded financial holding companies headquartered in Florida. Unwavering: Stories from 125 Years of Capital City Bank, will be published this April.

It’s not just small business that’s taking advantage of Tallahassee’s favorable “open for business” environment. Outside corporations, realizing the value of doing business and having a presence in Tallahassee, are also acquiring homegrown companies.

“It has been interesting to see that in the last few years we’ve had no fewer than 10 banks from other states moving in and becoming players in our community,” Corum says. “Financial institutions don’t open branches in places where they don’t think they will make money.”

Likewise, new companies are moving to Tallahassee to capitalize on the city’s unique business advantages. The Black News Channel, a multi-platform news and information channel targeting African Americans, chose Tallahassee as its headquarters because of its central geographic location and access to Florida A&M University experts and academics for on-air analysis. “We have been welcomed by the Tallahassee-Leon County area with open arms and look forward to a long relationship,” says network Chairman J.C. Watts, Jr.