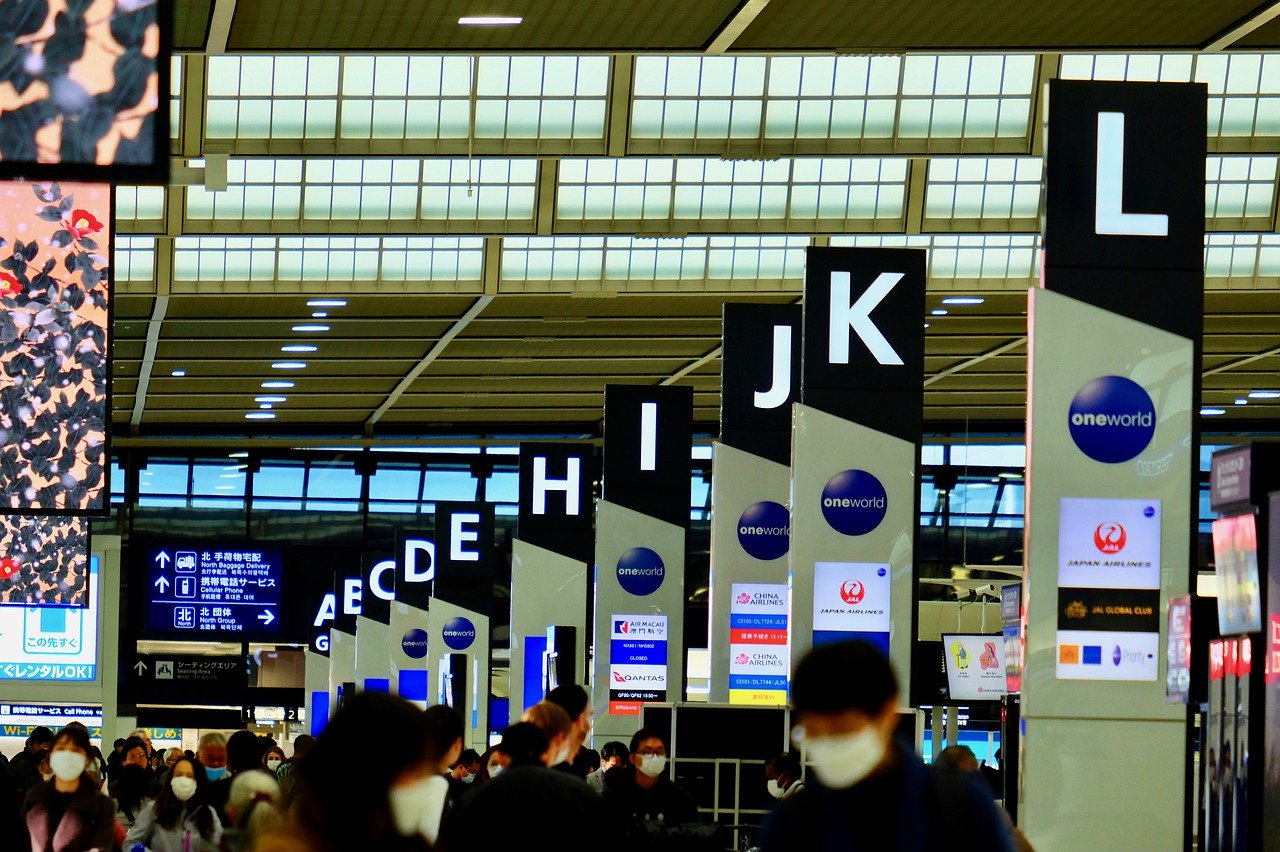 As concerns over coronavirus mount and contingency plans are put in place, many universities and colleges in Florida have called off study abroad trips to affected countries beyond China. On Monday, Florida International University announced that it had canceled all study abroad trips this semester to Italy, where 400 people have been infected. Other universities and colleges are also taking precautions and following the same quarantine procedures. More from the Miami Herald, WFTS, and WSVN.

After starting a school-voucher program last year, Florida lawmakers appear ready to speed up its expansion. Key House and Senate panels Tuesday approved bills that include boosting the Family Empowerment Scholarship program, which provides vouchers for nearly 18,000 students to attend private schools this year. The program was anticipated to grow each year, but the bills would accelerate that — potentially adding about 28,900 students during the upcoming school year, according to a House analysis. More from the Sarasota Herald-Tribune and WUSF.

A bill to require statewide installation of panic alarm systems in schools received unanimous approval Wednesday from the House Education Committee though there was not unanimous praise for its details. The committee substitute (HB 23) sponsored by Democratic Reps. Michael Gottlieb and Dan Daley was prompted by the 2018 mass murder at Marjory Stoneman Douglas High School in Parkland and, to the extent that it would mandate a new safety measure, everyone liked it. [Source: Florida Politics]

Facing significant opposition and not a word of support from anyone other than the bill sponsor, legislation revoking the independent status of New College of Florida and Florida Polytechnic University cleared a final House committee Tuesday after a rushed debate. Lawmakers, students and college officials complained that a bill of such significance to the institutions and communities involved was being jammed through late in the legislative session with limited public input. [Source: Sarasota Herald-Tribune]

Florida government leaders have promised to improve teacher pay in this “Year of the Teacher” ever since Gov. Ron DeSantis first suggested boosting the state’s minimum teacher salary back in October. Several proposals emerged in the aftermath. The House and Senate adopted their budgets — which differ by $150 million — almost two weeks ago. Since then, the well known crickets. And there are just three weeks remaining before the 2020 legislative session ends. [Source: Tampa Bay Times]

› FIU Online programs continue to achieve top rankings [FIU News]
As the No. 2 public institution in the nation for Quality Matters certified courses, FIU, once again, achieved top placement for many of its online degree programs in the U.S. News & World Report’s newly released rankings. The rankings highlight FIU’s commitment to quality and underscore the university's dedication to excellence in online learning.

› Want to be No. 1? At this Pasco charter school, that means more than your GPA. [Tampa Bay Times]
Most Florida high schools use simple math to determine their top-ranked senior each spring: The teen with the highest grade-point average becomes No. 1. Leaders of a Pasco County charter school want their valedictorian honor to represent much more.

› University of Florida research turning costly waste into county income [Miami Today]
After extensive testing by a University of Florida research team, Miami-Dade County is one step closer to turning an expensive waste disposal headache into an income-producing asset. “Our Resources Recovery Facility, where most of Miami-Dade County’s waste is incinerated to reduce its volume by 90% and create electricity, produces approximately 142,000 tons of ash each year,” said Michael J. Fernandez, director of the county’s Department of Solid Waste Management.

The Outstanding Graduate Leadership Award is given to an advanced-degree student who demonstrates a commitment to service and leadership for the college, university and community.