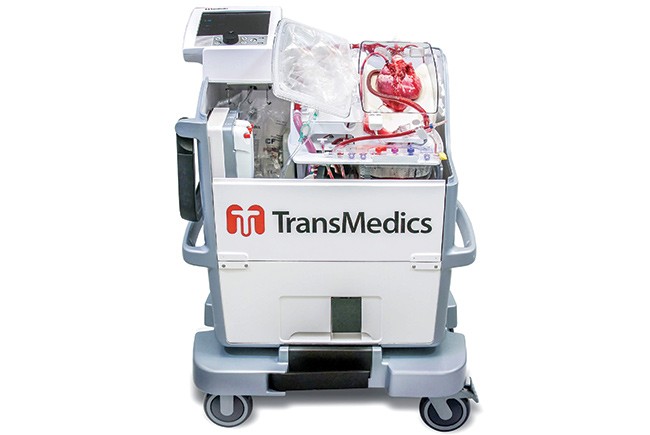 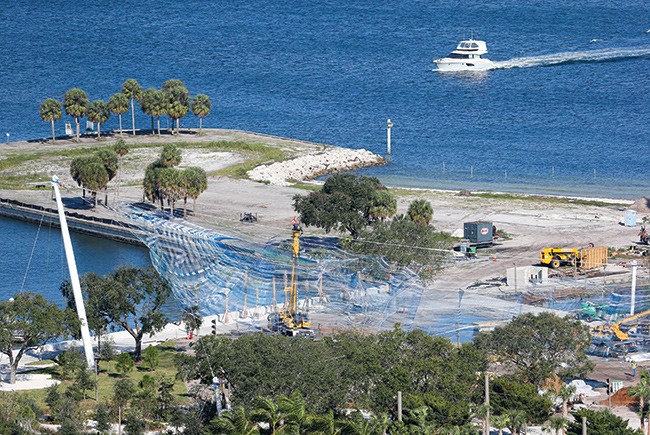 The "Bending Arc" sculpture is designed to flow in the breeze. 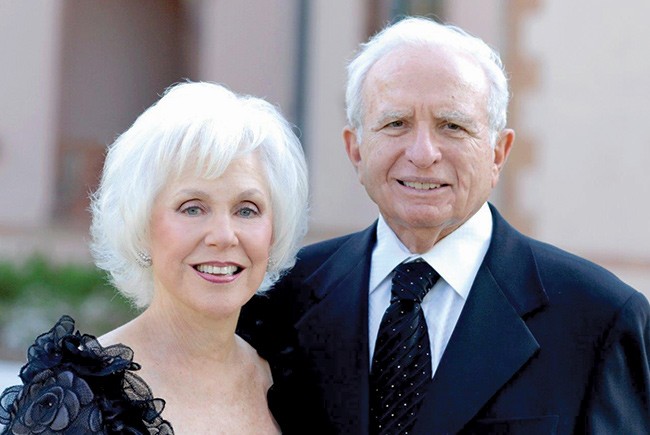 Philanthropists Charles and Margery Barancik died as a result of a car accident in December 2019.
< >

Tampa General Hospital, which performed 585 organ transplants in 2019, has started using new equipment that enables donor hearts, lungs and livers to be transported at body temperature rather than chilled and transported in coolers. The new process, called normal temperature perfusion, keeps the organs functioning as if they were still inside a body.

“We can maintain the organs for longer periods, which means we can retrieve them from a wider geographic area,” says John Dunning, the hospital’s director of heart and lung transplantation. Compared to traditional cooling methods, he says, “the condition of the organs at the time of transplant is better.”

A $1.5-million sculpture composed of 84 miles of knotted-together twine is taking shape at St. Petersburg’s $92-million pier project, which is scheduled to open in phases starting this spring. The Janet Echelman sculpture, 76-feet high and 428 feet wide, was under construction but had to be removed for adjustments. Named “Bending Arc,” the work’s colorful netting is designed to billow in the breeze coming off Tampa Bay.

Charles and Margery Barancik, who created the Sarasota-based Charles & Margery Barancik Foundation in 2014, died as a result of a car accident in December. He was 91, and she was 83. The couple, who split their time between homes in Longboat Key and Chicago, were generous givers, supporting a slew of beneficiaries in Southwest Florida, including Marie Selby Botanical Gardens, the Library Association for Sarasota County, Sarasota County schools, the Manatee Community Foundation, the Gulf Coast Community Foundation and the State College of Florida Foundation. The $100-million foundation will continue its philanthropic work, says Teri A. Hansen, its president and CEO.