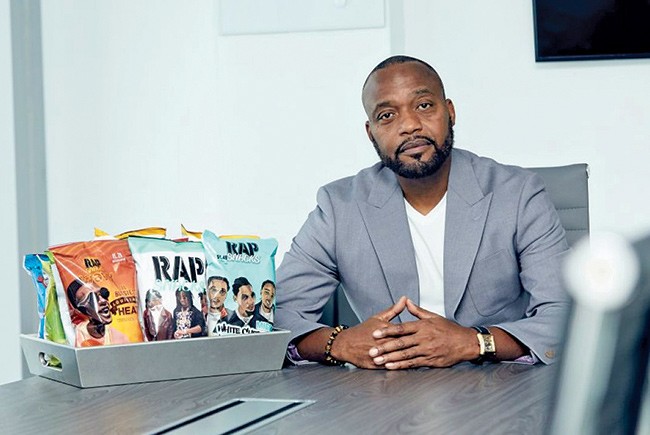 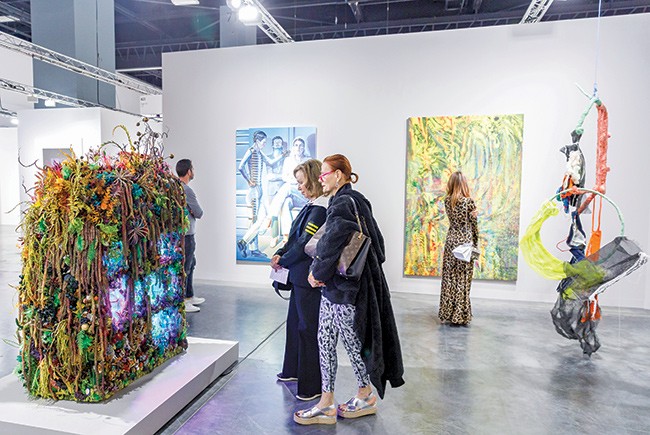 About 81,000 people attended Art Basel Miami Beach, which included 269 galleries from around the world, in December. 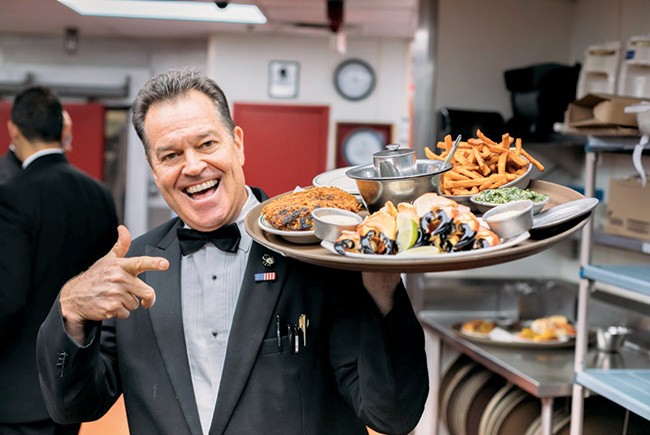 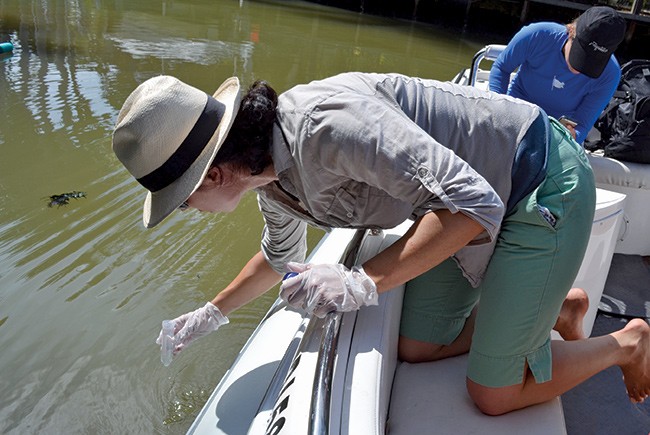 The city of Miami is working on a deal to have non-profit Miami Waterkeeper regularly test and monitor water quality in Biscayne Bay, with a focus on fecal indicator bacteria.
< >

Rap Snacks uses rappers and other recording artists to promote its treats — often prominently featuring them on its packaging. The $5-million-a-year company, which CEO James Lindsay founded in 1994, bills its foods as the official “Snack of Hip Hop.”

Lindsay pulled back on Rap Snacks for several years and concentrated on work as a brand manager for rapper Meek Mill. He relaunched the line in 2016 and recently inked a deal that put the company’s snacks in 4,200 Walmarts.

To complement his growing snack empire, Lindsay recently launched The Boss Up Initiative, which teaches young people how to start and run distribution companies.