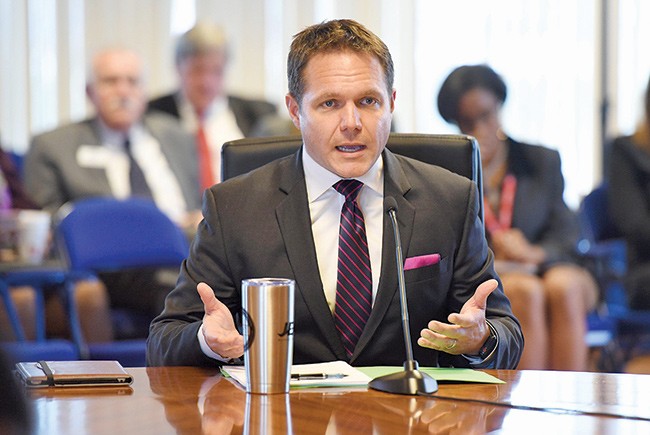 Aaron Zahn had no experience running a utility when he was appointed CEO in 2018. 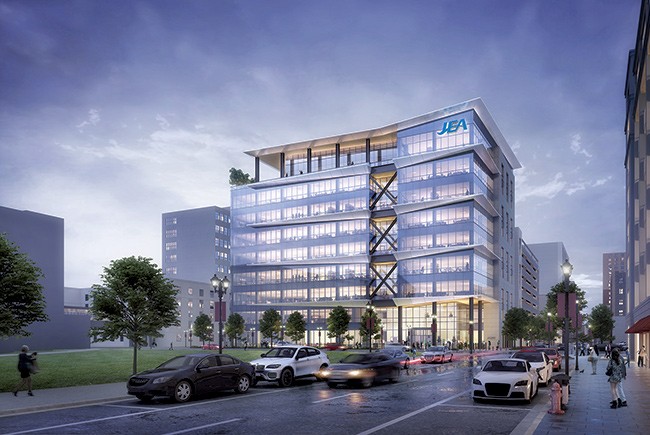 JEA is moving ahead with plans to build a new headquarters downtown. 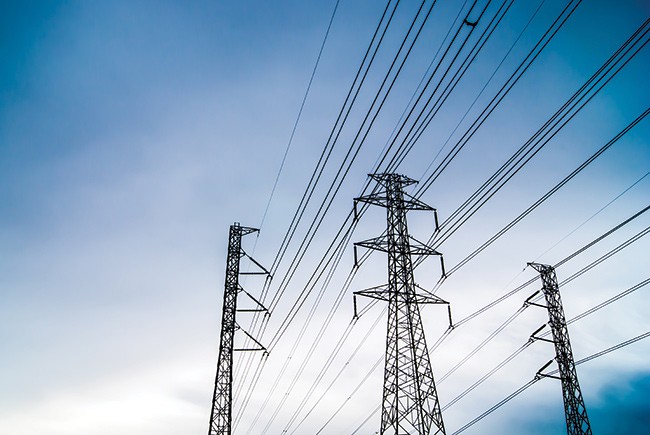 A fight over whether to privatize Jacksonville’s public utility produced a political melee in Jacksonville that divided the city’s business community.
< >

Jacksonville's public utility JEA and the fight to privatize it

During his farewell address as he left the board of Jacksonville’s municipal utility in 2017, businessman Tom Petway suggested it might be time to consider selling JEA, Florida’s largest municipal utility. Petway noted that most Floridians were served by the private marketplace and told the board he thought JEA was worth as much as it would ever command from a buyer — the utility, he said, was “at, or very near, peak performance.”

The board took Petway’s advice and commissioned a valuation assessment of JEA. That step, and others that followed, teed up a two-year civic battle that is now in a ceasefire but may not have settled JEA’s future.

JEA got its start in 1895, when the city’s electric division began generating electricity from a single wood-burning plant on Main Street. Today, the utility operates five power plants in Jacksonville — and is actively growing its solar footprint — as it provides electric, water and sewer services to hundreds of thousands of households in and around Duval County. It gets high marks in customer satisfaction and has one of the strongest credit ratings among city-owned utilities.

JEA: The Fight Over Privatization