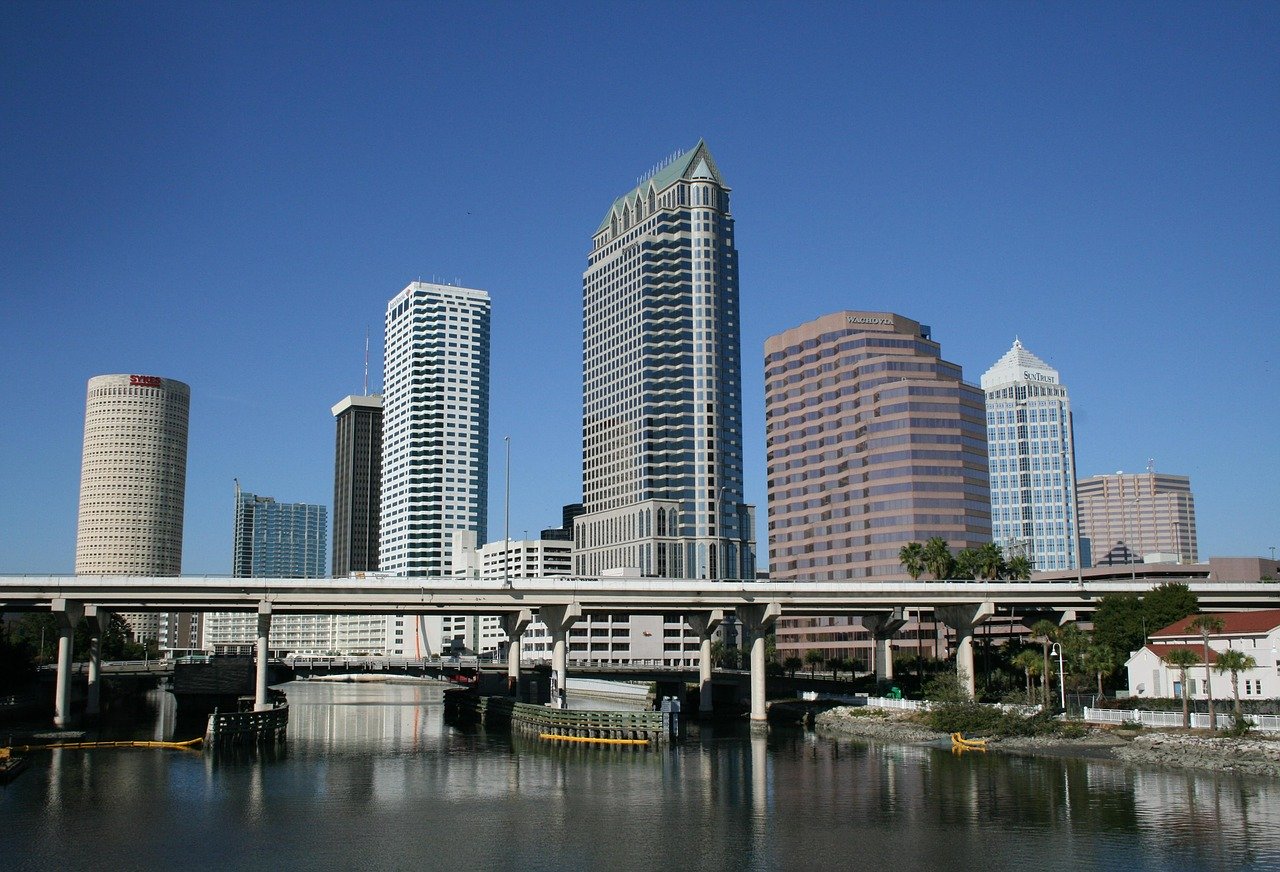 South Florida commercial real estate remained stable in late 2019. But will it last?

South Florida commercial real estate remained stable in late 2019. But will it last?

The health of the industrial, office and retail market in South Florida stayed relatively steady in late 2019. But will conditions last? Vacancy rates and asking rents dipped for most asset classes in Miami-Dade County while increasing for Broward, according to the Colliers International fourth quarter 2019 reports. An uptick in tourism, the population, wages and jobs is fueling the commercial real estate market. [Source: Miami Herald]

The best real estate markets on earth over the last decade

It’s been quite the decade economically in many parts of the world, and it shows in the values of homes. Home values have more than doubled over the last 10 years in eight countries and territories across the world, according to a New York Times analysis. The analysis ranked places by the percentage increase in home values over the last 10 years, five years, and one year. [Source: The Real Deal]

Governor Ron DeSantis took to the podium at the University of West Florida last week to announce a new initiative to help veterans with housing. The new $8 million-dollar initiative, “Salute our Soldiers Military Housing Loan Program” is to help veterans in the transition process after their active duty, DeSantis says. [Source: WEAR]

STAT OF THE WEEK
20 of 25
According to Climate Central’s list of cities most vulnerable to coastal flooding by 2050, 20 of the top 25 cities are in Florida, with the remaining five being Virginia Beach, VA, Boston, MA, Norfolk, VA, Charleston, SC, and New York, NY (which tops the list). Florida is starting to buy properties in order to raze the land and allow room for rising water before waiting for property damage to occur. [Source: Mortgage Professional America]

› 2020 Parade of Homes is here [Sarasota Herald-Tribune]
The premier event for the Sarasota-Manatee home building industry is under way. The 2020 Parade of Homes began Saturday, showcasing 107 model homes scattered throughout seven developments in the two-county region presented by the Manatee-Sarasota Building Industry Association. For potential home buyers, or just browsers, it’s the chance to check out the latest in in-home designs and interior styling, according to the MSBIA.

› Miami board approves 5 major mixed-use, multifamily projects [The Real Deal]
The Miami Urban Development Review Board approved a slate of mixed-use and multifamily projects that could add nearly 2,000 new apartments and more than 700,000 square feet of office and retail space between the Miami River in downtown Miami and North Miami Avenue in Wynwood.

› Startup winner Tap2Open continues to open doors to customers, and success [Miami Herald]
When you live in the gated community capital of America — South Florida, that is — and your business involves creating new technology to open those gates, you’ve probably stumbled upon a pretty a good idea. That’s how Tap2Open sees it. The Boca Raton-based company won the real estate vertical at the 2019 Miami Herald Startup Pitch Competition.