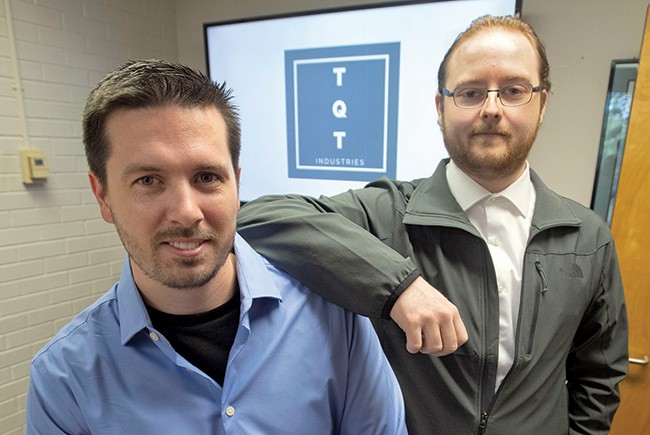 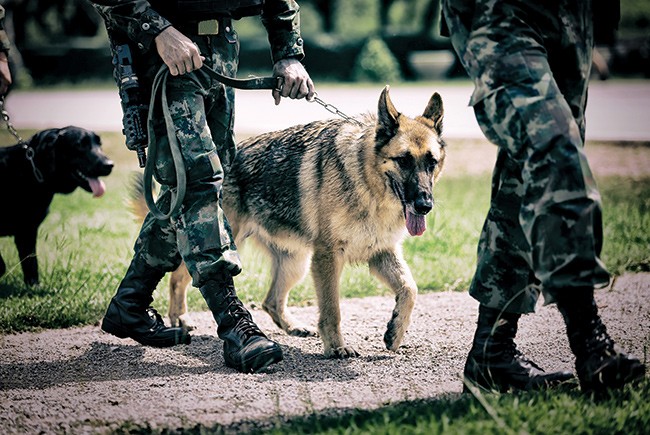 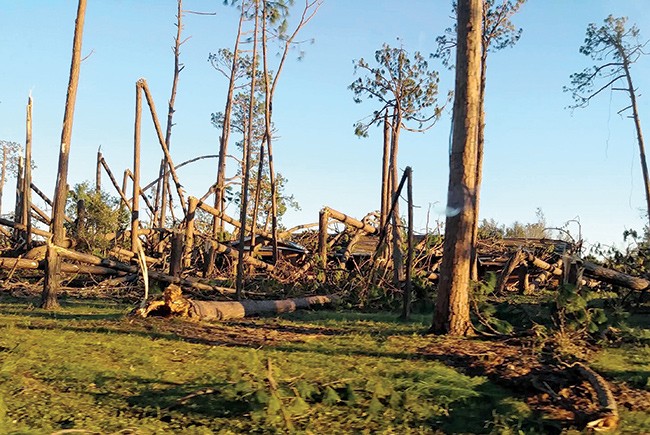 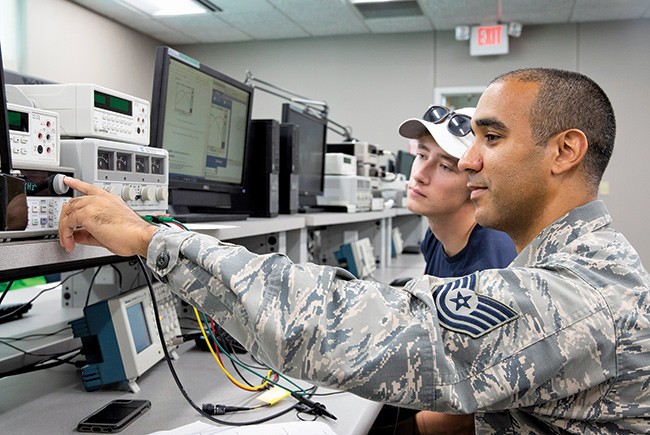 Three University of West Florida undergraduate students and a research professor are developing technology designed to help handlers better communicate in the field with military dogs, search-and-rescue dogs and law enforcement dogs. Their device features a small camera that can be mounted onto a dog sent into hazardous environments, such as missions to locate enemy bunkers, improvised explosive devices or people trapped in collapsed buildings.

“It’s an extremely low-light sensitive camera that can transmit a video feed and other information to the handler’s phone or tablet,” says Ty Faist, a member of the UWF design team. Faist says the device can transmit video and audio data from dozens of feet away. “Being able to see around the next corner can make all the difference,” he adds.