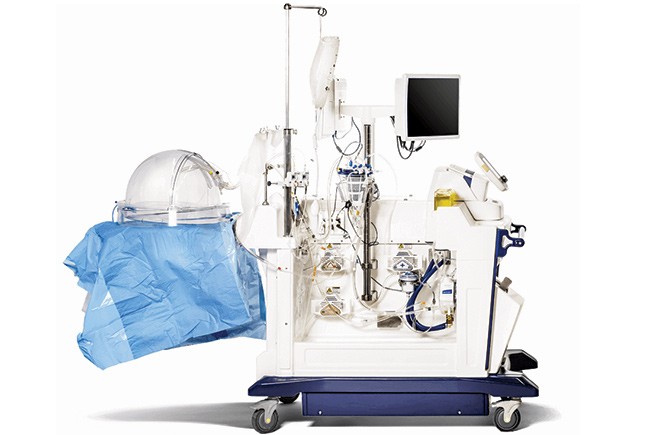 Mayo Clinic Florida expects to have three ex-vivo lung perfusion systems installed and operating by the end of March. 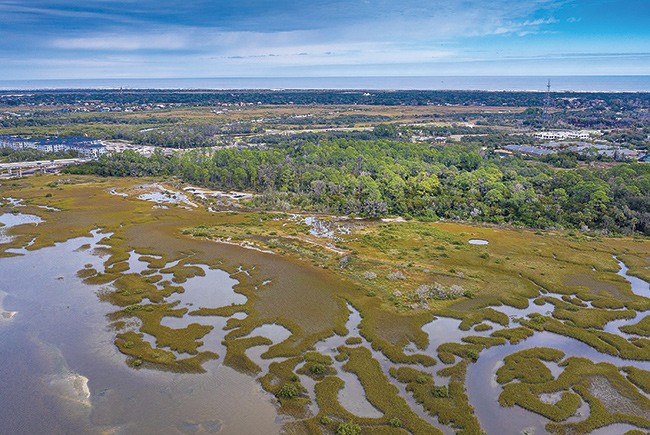 Fish Island, a 57-acre property on the Intracoastal Waterway adjacent to a bridge onto Anastasia Island is named for Jesse Fish who built a home on the land in the 1700s. 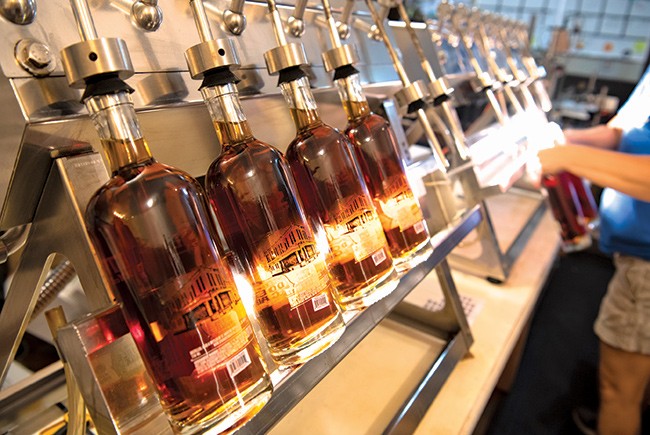 Mayo Clinic Florida expects to have three ex-vivo lung perfusion systems installed and operating by the end of March. The systems keep lungs viable while physicians evaluate their suitability for transplantation.

Before the collaboration between Mayo Clinic and United Therapeutics, which developed the ex-vivo lung perfusion technology, physicians had just six hours to harvest and transport a lung to the transplant center. The technology extends that period to 22 hours.

In addition to extending the time a lung can remain viable outside the body, the process allows physicians to re-evaluate lungs that would have otherwise been discarded.

“Each year, around 400 people get removed or die on the lung transplant waiting list,” says Dr. Jorge Mallea, medical director for the facility. “With this technology, we’re going to reduce that number significantly, and the overall goal with this and other projects is to bring that number to zero.”

North Florida Land Trust, a non-profit that acquires and preserves environmentally sensitive property, has purchased Fish Island, a 57-acre property on the Intracoastal Waterway adjacent to a bridge onto Anastasia Island. The island is reportedly the site of the state’s first orange grove, planted by a settler named Jesse Fish who built a home on the land in the 1700s. At one time, there were approximately 3,000 orange trees on the island, and the citrus was exported to England and Spain. The island is covered today by a maritime hammock forest.