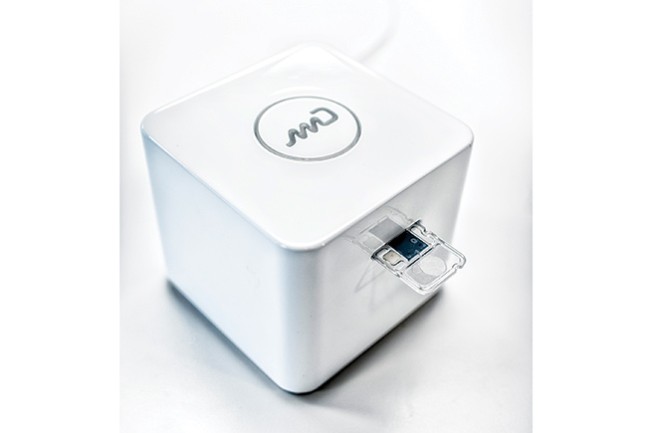 miDiagnostics' prototype may be able to give astronauts instant results in space. 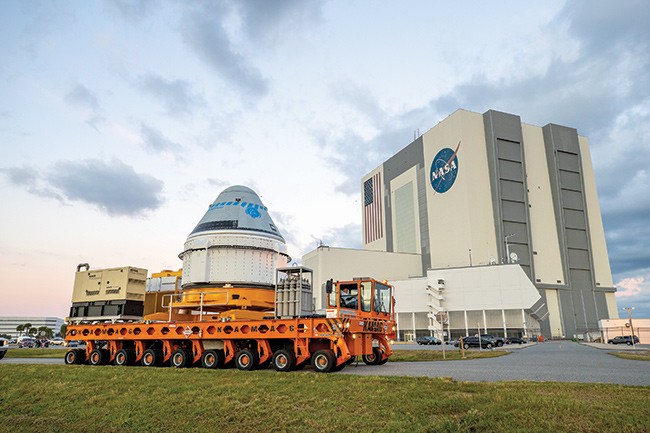 Imec, a Belgium-based nanotechnology research firm with a design center in Osceola County’s NeoCity, is working on a disposable blood testing device that may one day help monitor astronauts’ health in space.

A prototype, developed by an imec spinoff called miDiagnostics, can perform a complete blood count (CBC) — which measures red blood cells, white blood cells and platelets — from just a few drops of blood. The core of the technology is a “nanofluidic processor,” a lab-on-a-chip device that doesn’t require the pumps or valves typically used to process blood samples.

The next step is to determine whether the device will work in space as well as it does on Earth. Ryan Honeycutt, a company spokesperson, says tests will be conducted soon aboard weightless, zero-gravity flights out of Orlando Sanford International Airport that are being financed with a grant from NASA.

Currently, astronauts collect blood samples in space, but the samples can’t be analyzed until they’re returned to Earth. As Americans enter a new era of human space exploration — and venture farther and longer into space — they’ll need real-time tools to help them diagnose and treat illness and injury.

Space flight can have profound effects on human health, causing headaches, nausea, vomiting and disorientation. In the long term, it can cause everything from muscle and bone loss to elevated levels of stress hormones, blood volume loss and cardiovascular deconditioning.