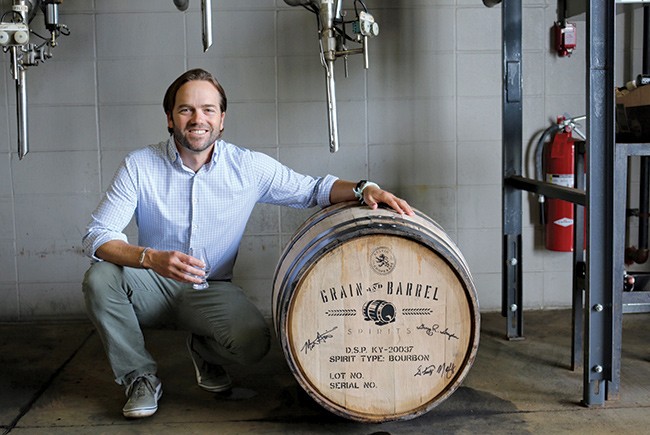 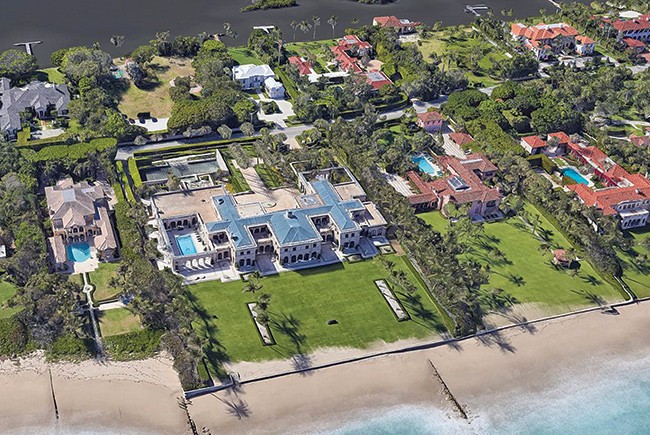 Anttila is on the board of Piper’s Angels, which raises funds for cystic fibrosis, and participates in its annual Father’s Day Crossing for a Cure, a Bahamas-Florida opensea paddle crossing. Last year, he did it in 14½ hours.