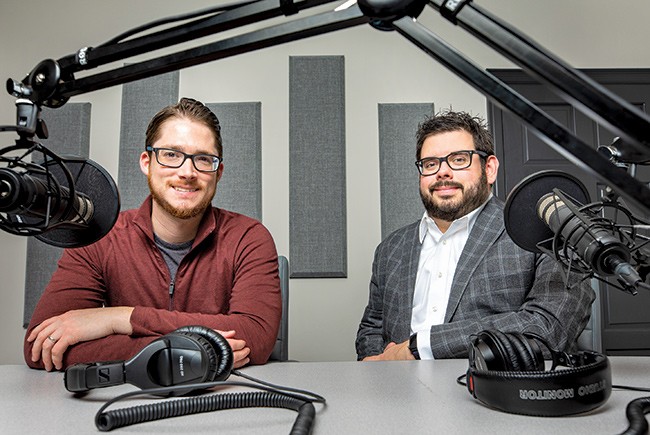 Before founding Strategic Digital Services, Matt Farrar (right) was a lobbyist in Tallahassee, and Joe Clements worked for the Republican Party of Florida. 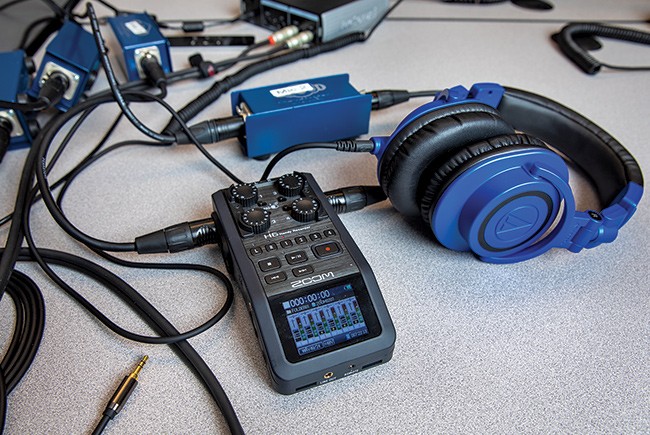 "It hasn't been a rocket to the top. We had to stick it out when the market wasn't ready for us, but we're hitting a nice stride now," says Matt Farrar.

Matt Farrar and Joe Clements met in 2013 while working on a special election campaign for a state House seat in Pasco County. Their candidate lost, but the two young Republican consultants stayed in touch, bonding over a mutual interest in social media marketing.

A year later, they founded Strategic Digital Services, an online marketing firm focused on politics and public affairs. Initially, they struggled to persuade state legislative campaigns to spend money advertising on Facebook, Google and other online platforms. Although Barack Obama had used social media successfully in 2008 and 2012, state and local candidates still relied primarily on TV ads and direct mail to get their names and messages out.

“Beyond the big national campaigns, there was still not significant adoption of digital in ad budgets,” says Farrar, a political science graduate of Florida State University. “You were fighting to get 2% to 3% of a client’s media budget to spend on digital.”

Farrar, 33, and Clements, 34, joined Domi Station, a startup incubator in Tallahassee, and lived frugally, forgoing paychecks until the business was off and running. “The first two years, Matt drove a 1995 Camaro. I had a 2003 Accord,” Clements says. “We had a very low-overhead lifestyle, coupled with partners who had good jobs.”

By 2016, legislative candidates across Florida had caught on to the value of social media and had begun hiring Farrar and Clements to plan targeted Facebook ads and other marketing strategies to engage donors and voters online. Farrar and Clements then leveraged those client relationships to expand beyond the Legislature. “I like campaigns. They’re fun. But a state House race doesn’t have a lot of money, and win or lose, that client is gone after the campaign,” says Clements, who has a master’s in applied politics and public policy from FSU. “Most of our business isn’t political anymore.”

In 2018, they filmed a short YouTube video for Visit Florida to promote the state as a winter tourist destination. The video, set in Chicago on a snowy day, features local residents’ reactions upon hearing the weather forecast for Florida (sunny and in the 70s). Other clients include the state departments of highway safety and motor vehicles, environmental protection and economic opportunity, as well as the Florida Chamber of Commerce, one of their longest-standing clients.

With their sales growing by 229% over three years to $2.3 million, Farrar and Clements now face a fragmenting digital advertising landscape. While Facebook and Google still capture about 70% of all political ad spending online, music streaming services, podcasts and other platforms likely will grab a bigger share of the market, Clements says. Last fall, amid concerns over election interference and disinformation campaigns online, Google moved to limit advertisers’ ability to micro-target voters, and Twitter announced it no longer would allow political ads.

Farrar and Clements recently built a recording studio in their offices and began hosting a podcast, On Record, in which they discuss trends in marketing and social media. “We’re betting big on audio, both in terms of podcasts and smart-home advertising,” Clements says. “The future looks more diverse.”