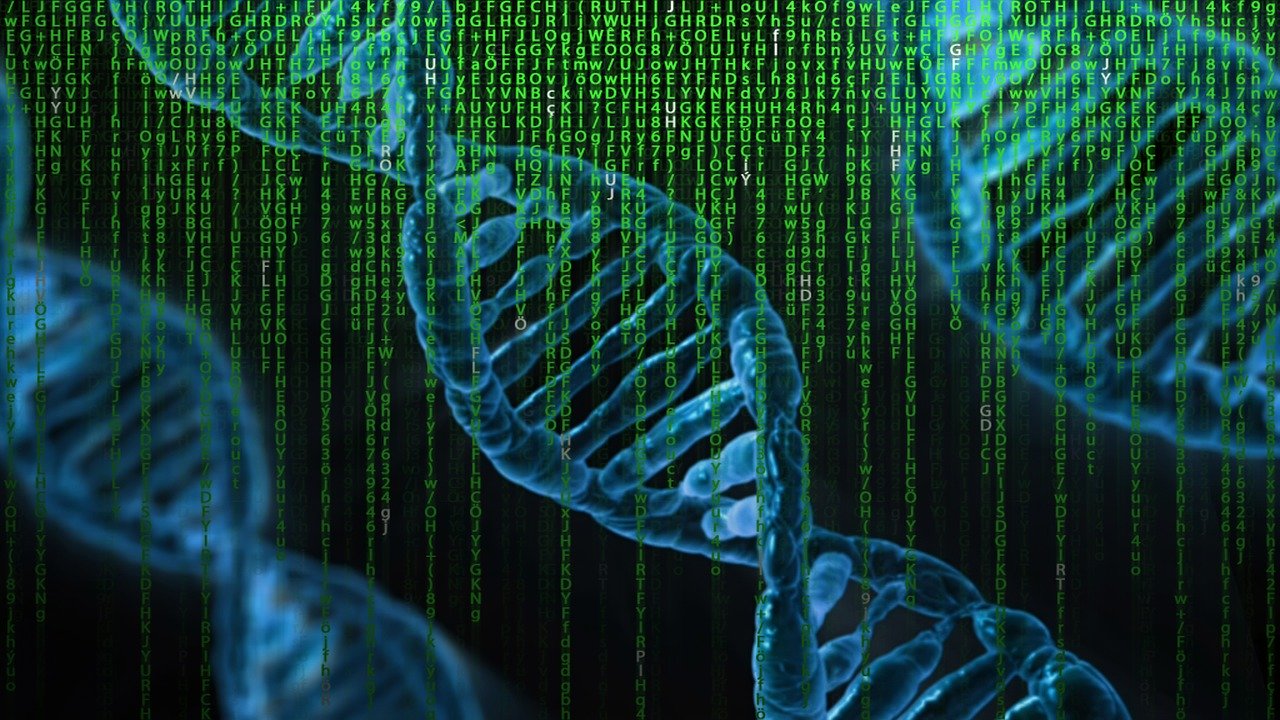 Florida lawmakers advanced a proposal Thursday that would bar life insurers from using information from commercially available genetic tests to deny policies or set premiums based on markers that might be discovered through DNA home kits. The effort comes amid the booming popularity of heavily marketed genetic testing and the rising concerns from privacy groups and lawmakers. More from the AP, the Center Square, and WINK News.

See also:
» Opinion: Insurers should not be able to use your DNA against you

The health of Florida families is in jeopardy. More than 2.5 million Floridians are not covered by health insurance and prescription drug costs continue to rise. While Florida already has one of the highest uninsured rates in the country, the stage is set for the crisis to worsen. More than 3.5 million Floridians with preexisting conditions may lose access to affordable care, depending on the outcome of a court case challenging parts of the Affordable Care Act. [Source: Sarasota Herald-Tribune]

After a confirmation hearing in which defensive Florida Surgeon General Scott Rivkees called allegations of sexual harassment and improper financial disclosures “mischaracterizations,” the Senate Appropriations Subcommittee on Health and Human Services recommended approval of Rivkees by an 8-2 vote. For the first time since he was nominated by Gov. Ron DeSantis, Rivkees finally appeared before senators to answer questions that have been percolating for nine months. [Source: Miami Herald]

The Florida Healthcare Association and AARP are talking to anyone who will listen. Their message: pay attention to long-term care. Florida’s population is getting older and according to federal data, in 10 years, a third of Floridians will be over 60. That milestone comes as the state’s funding for programs like home care, nursing home funding and caregiver support lags behind. [Source: WUSF]

Stealth disease likely to blame for 20% of worldwide deaths

A medical condition that often escapes public notice may be involved in 20% of deaths worldwide, according to a new study. The disease is sepsis — sometimes called blood poisoning. It arises when the body overreacts to an infection. Blood vessels throughout the body become leaky, triggering multiple-organ failure. [Source: NPR]

› Florida House looks to clear way for specialty hospitals [Tampa Bay Business Journal]
Less than a year after lawmakers agreed to change how the state licenses hospitals, a House health-care panel on Wednesday approved a bill that would continue to alter the industry by scrapping a ban on specialty, or “boutique,” hospitals.

“How can we diminish pain in our patient population,” asked Sahily Escalar, an SPCU Supervisor with Lee Health. Determined to answer that question, Lee Health nurses began searching for an innovative technique for pain management.