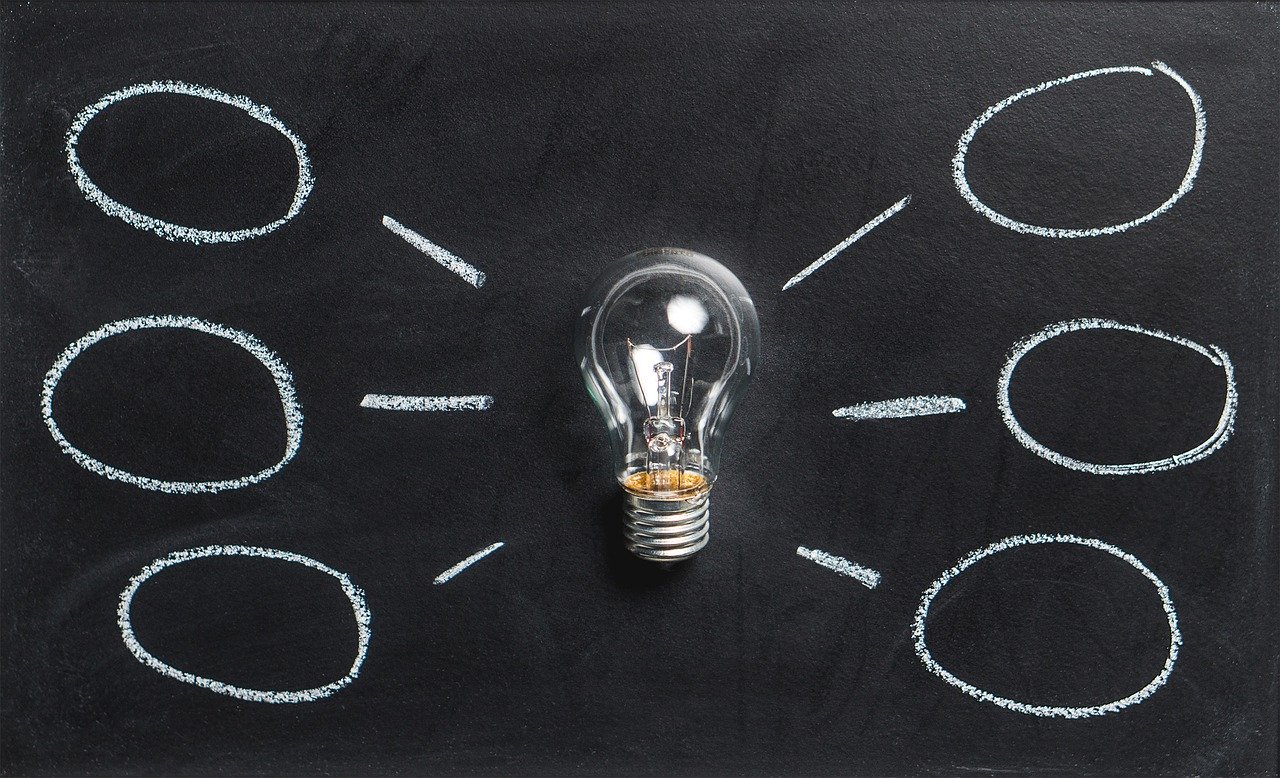 Florida has a new plan to end Common Core testing in schools. But it's a secret.

Florida has a new plan to end Common Core testing in schools. But it’s a secret.

January 1st was the deadline for Commissioner of Education Richard Corcoran to submit his finalized recommendations to Gov. DeSantis, and the governor’s office still won’t disclose what they are. Just because the governor has the department’s recommendations, that doesn’t mean any changes take immediate effect. The next steps include consultation with the Legislature, and a vote by the Florida Board of Education — most likely including at least one public hearing. More from the Miami Herald and the Tampa Bay Times.

House Speaker Jose Oliva offered support Tuesday to lawmakers who want Florida’s college athletes to be able to cash in on their names and images, as three influential House committees prepare to jointly discuss the issue next week. Appearing on a Tallahassee radio show, Oliva, R-Miami Lakes, said “some sort of reform” is needed to the college athletics system, which has “basically become pro sports.” [Source: WUSF News]

Why not use Florida Lottery money to boost teacher pay?

Gov. Ron DeSantis wants about $600 million to raise the minimum teacher salary to $47,500 and another nearly $300 million to offer bonuses to those whose schools improve on annual state exams. That’s about $1 billion. The Florida Lottery, approved by voters in 1986, generates more than that amount each year for public education. Nearly double that level in 2017-18, in fact. [Source: Tampa Bay Times]

Colleges want freshmen to use mental health apps, but are they risking students' privacy?

As director of the University of Florida's Counseling and Wellness Center, Sherry Benton could never keep up with the student demand for services. Adding three new positions bought the center only two waitlist-free weeks. Knowing the school could never hire its way out of the resource shortage, she and Bob Clark, a seasoned software developer and veteran health care executive, created a wellness and mental health app for students. [Source: Washington Post]

Nearly two years after a six-minute shooting spree at Marjory Stoneman Douglas High School left 17 people dead and 17 others injured, the issue of school security continues to gnaw at Florida lawmakers. The Parkland tragedy quickly spurred major legislation, including a requirement for all Florida public schools to have armed security and for school administrators to report to the state the number of disruptive or violent incidents that happen on campus or at school events. [Source: Florida Times-Union]

› Sarasota School Board faces long to-do list in 2020 [Sarasota Herald-Tribune]
The Sarasota County School Board will meet Thursday for the first time in what is set to be a defining year for the school district. Last year ended with the resignation of former superintendent Todd Bowden over his handling of a sexual harassment scandal. District leaders have faced increasing criticism and litigation on an array of issues including the treatment of special needs students, allegations of administrators covering up sexual misconduct and claims of retaliation against whistleblowers.