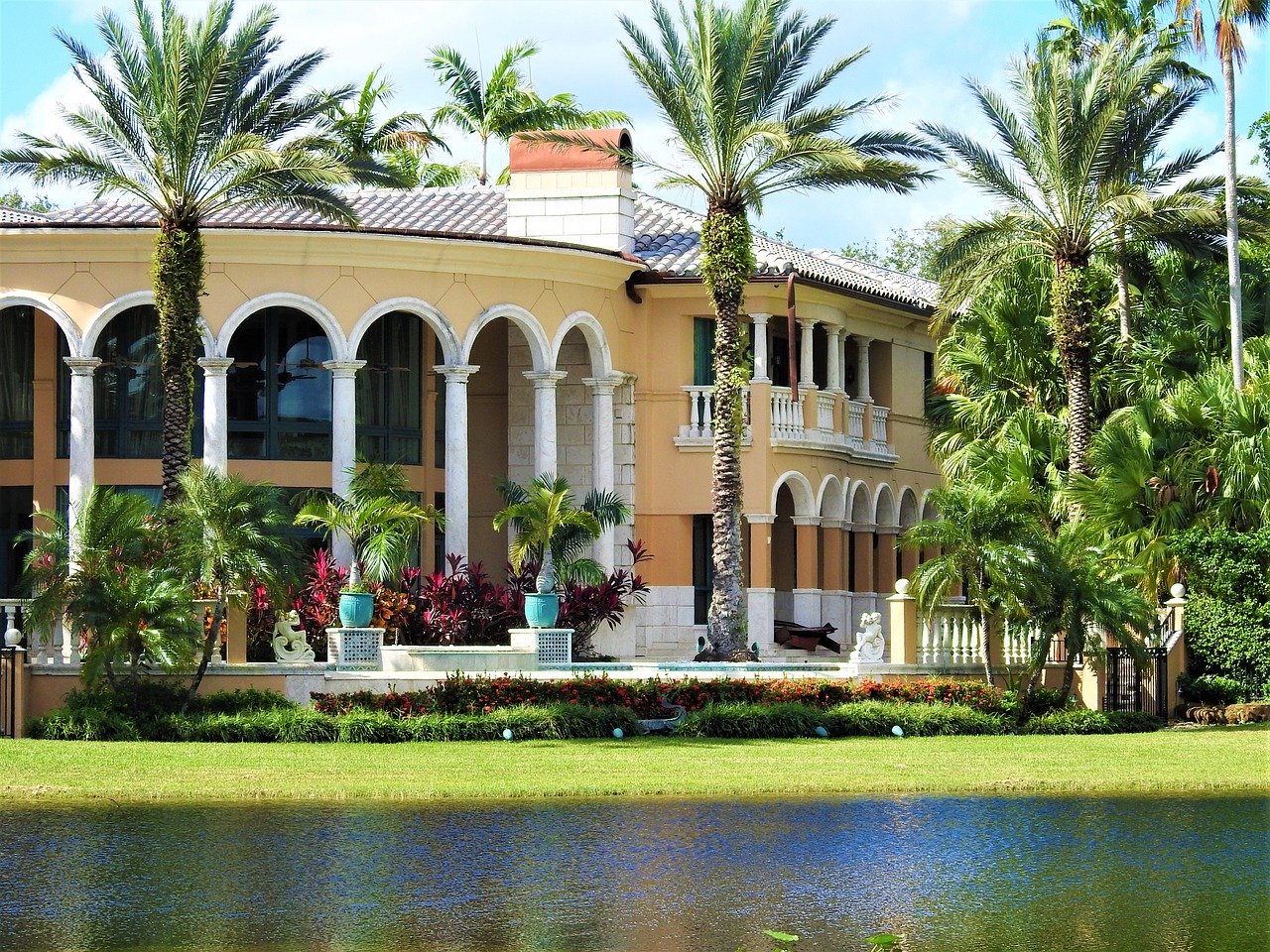 How luxury real estate will change in 2020

How luxury real estate will change in 2020

South Florida’s place in the real estate big leagues was cemented in 2019, as uber-wealthy hedge funders and other investors from high-tax states poured millions of dollars into luxury properties. Palm Beach gleaned many of the benefits, with sky-high record sales. At the same time, major players from New York, the Kushners and Michael Shvo — set their sights on South Florida, with big development plans. [Source: The Real Deal]

An increase in traffic on roads and beaches, and in restaurants, hotels, and open houses during November was reflected in a 27 percent increase in overall pending sales (homes under contract), and a 46 percent increase in showings for the month compared to November 2018. Several broker analysts who reviewed the November 2019 Market Report released by the Naples Area Board of REALTORS® (NABOR®), which tracks home listings and sales within Collier County . [Source: Naples Daily News]

Southwest Florida's rapid growth and development to continue in 2020

Southwest Florida’s expansive growth continued to boom in 2019, and the new year won’t be any different. With thousands of people moving to Lee and Collier County every year, development has grown with the region's population. According to LSI Companies CEO Randy Thibaut, consistent growth, especially when it comes to housing projects that will accommodate the expanding population, is par for the course in Southwest Florida. [Source: News-Press]

STAT OF THE WEEK
3,793
The professional race car driver Enrique Bernoldi is exiting Fisher Island after buying a unit just two years ago. Bernoldi, an Arrows Formula One driver in 2001 and 2002, listed his 3,793-square-foot primary residence for $6.95 million at Palazzo Del Sol on Monday. [Source: Miami Herald]

› Disney World buys 235 acres. Here’s what we know [Tampa Bay Times]
Walt Disney World has been hungry for land and has just purchased about 235 more acres to add to its Central Florida empire. What the theme park plans to do with all this empty space is a mystery.

› Orange County’s new housing plan is a good start but doesn’t do enough for renters, 2 commissioners say [Orlando Sentinel]
Despite unanimous approval of a new plan to address the region’s housing shortage, some Orange County commissioners remain concerned the initiative ignores the challenges of low-income renters.

› Stylish $27 million island mansion comes with $1 million ‘gift’ [South Florida Sun-Sentinel]
A newly built 12,700-square-foot mansion in Miami Beach, recently listed for $27 million, comes with something a little extra — $1 million worth of custom furniture. The home, at 1510 W. 25th St., is on Sunset 2, one of the four Sunset Islands off the west coast of Miami Beach.

› For South Florida homebuyers, bargains do exist — if they know where to look [Miami Herald]
The number of single-family homes and condos for sale in both Miami-Dade and Broward continued to drop in November while prices continued to rise — an indication that South Florida’s real estate market is in good health and likely will remain so.

$17.5 Million Mansion of Co-Founder of Lazydays RV For Sale on Lake Thonotosassa Near Tampa

The Oaks Estate, a mansion owned by Lazydays RV co-founder Donald Wallace and his wife Erika, is a French-Normandy country-style gated manor build on Lake Thonotosassa listed on the market with an asking price of $17.5 million.