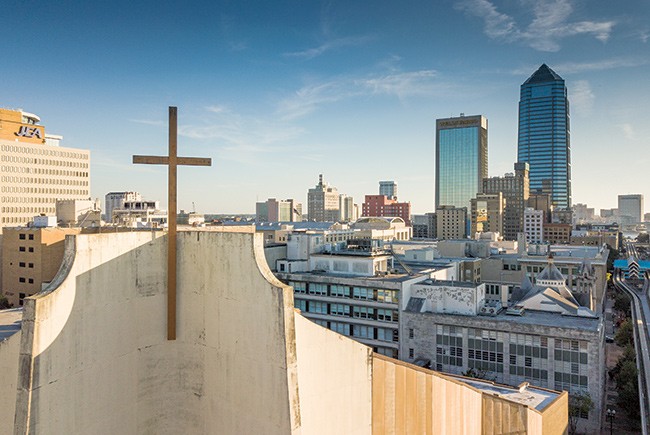 First Baptist Church will put 12 acres on the market as it consolidates from 10 blocks to one amid declining memberships and rising maintenance costs. 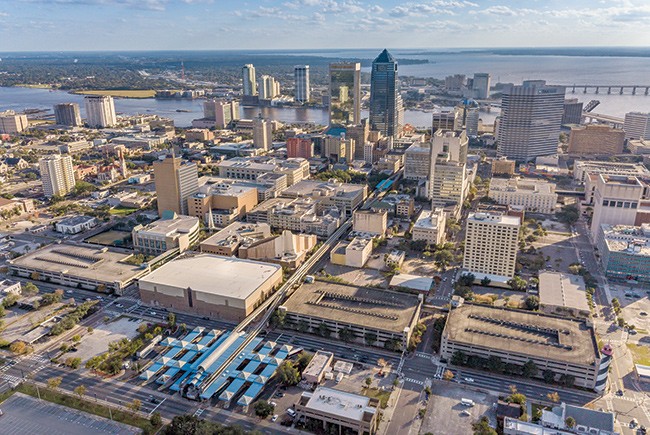 An aerial view of First Baptist Church in downtown Jacksonville. 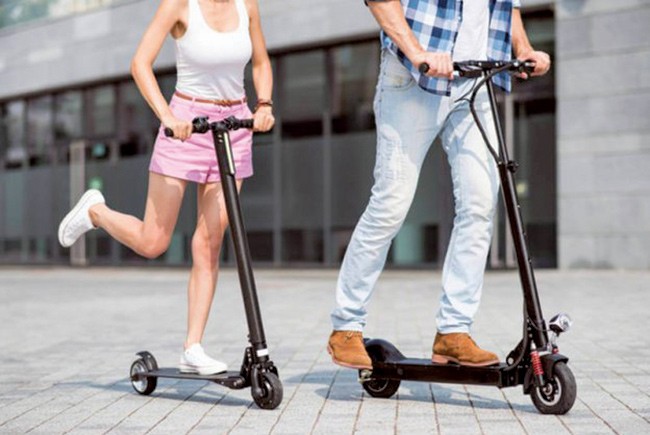 Unlike bike share programs, scooters have no home bases or dock. Riders unlock the scooters via a phone app and pay by the minute. 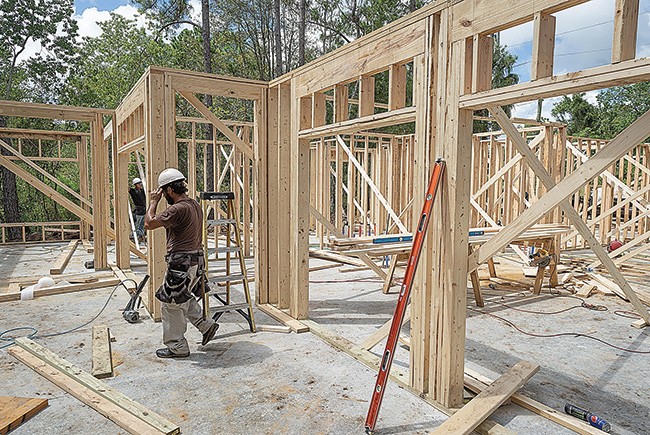 Housing costs in St. Johns County are out of reach for many workers. 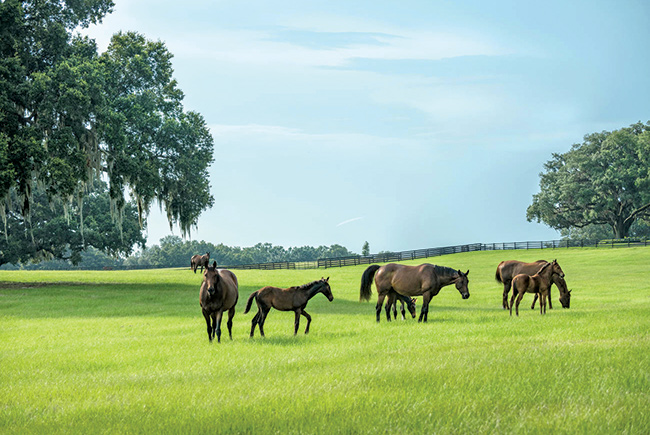 Ocala residents want to make sure that any proposed toll road doesn't cut through their horse farms. 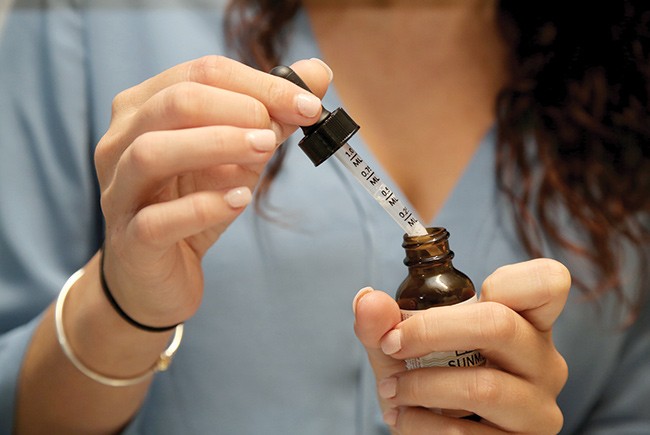 Winn-Dixie is stocking CBD products at stores in Florida and South Caroline.

“We’re going to end 2019 having grown our membership by 9% to 10%, our loan portfolio by 15% and our deposits by 17%. It’s going to be more of the same for us in 2020. We’re moving into new parts of the state, and we’re doing mergers and acquisitions. Even if the national economy starts to slow a little bit, I think Northeast Florida will continue to grow at a very nice pace. We have some really great projects that are putting shovels in the ground, businesses that have moved to Northeast Florida and population growth — all very positive things. I can think of five to 10 very large projects that should carry us through the coming years. We have everything from JEA and its potential sale, in addition to what it’s doing around a new headquarters, to the recent announcement by FIS that it will build a new headquarters and create 500 jobs, to GuideWell’s announcement of additional jobs here. There’s also the Lot J development, the redevelopment of the Barnett and Laura Street Trio buildings downtown and redevelopment of the Landing space, as well as what’s going on at the Southbank with Peter Rummell and Mike Munz’s District. You take all that and the potential for some improvements to the infrastructure of our school system and Groundwork Jacksonville’s Emerald Trail and you just have so much economic might moving in one direction, that even if the economy starts to slow a little bit, I think that Northeast Florida will continue at a very nice pace.”

“One highlight for 2020 will be the transformation from LTE to 5G. We already have 5G in a couple spots, but we don’t have many 5G phones yet. When you think about it, you can’t have driverless cars until you get to nearly ubiquitous 5G. Artificial intelligence, virtual reality, augmented mixed reality — all those things will be the most substantial technological transformation we’ve seen, and it has to happen with a baseline of 5G. We’re going to invest heavily to make the switch from LTE to 5G as fast as we possibly can. Right now, we’re deploying it in cities that have good policies, where we can work in a somewhat expedited manner to build this out. We already have 5G in Jacksonville and Orlando, and we’re going to be in several other cities in 2020.”

“The past year has been what we’d consider a little more normal in terms of price increases for homes. In prior years, we were seeing price appreciation of anywhere from 5% to 10%. This past year, it’s been more along the lines of 3% to 4%. It’s a stable market, and that’s what we’re forecasting into 2020. Our closed sales are up 5.3% over last year. Where we have an issue is inventory. New listings coming on to the market are down by about 0.2%. There isn’t much inventory to choose from. However, one bright spot in our market is builders have really increased their production.

“We draw people from South Florida, which is our No. 1 market for transferees, but we’re also getting a lot more people from New York, Connecticut and New Jersey, where they’ve been negatively impacted by the tax changes. We’re seeing a net increase of 86 new people a day in Northeast Florida.”

“For the first 10 months of 2019, the number of permits for new-construction singlefamily homes in Northeast Florida was up 3.7% over the same time period in 2018. In 2011, there were 3,151 permits pulled in our region. 2011 was the bottom, and we’ve slowly rebounded to where we are now, which is about 10,000 permits a year. That’s a healthy number that we can sustain. The chief economist for the National Association of Home Builders was here last summer, and his prediction was that we’re at least 24 months away from any sort of significant correction. I would agree with that, just based on the activity I see and the confidence I hear from builders. We’re pulling more permits than we pulled last year, yet the inventory of available homes is declining. We’re building more homes and still can’t keep up with demand.”

“You’re going to see continued pressure on health care providers, payers and the pharmaceutical industry to reduce costs and address the affordability crisis. We are committed to value, so much so that we’re publishing the costs of care, not in terms of our costs, but what it means to the payer and ultimately the employer. We should be able to compete on price without compromising quality. When we talk about Medicare for all, I know that 60 million Americans are happy with their employer-sponsored coverage. What they’re concerned about is growing out-of-pocket costs, which have increased by 50% nationally over the last five years, according to Willis Towers Watson. There has to be greater visibility into the costs, and there has to be a greater expectation on health systems to be partners in reducing costs, not monopolies driving up costs. In 2020, you’re going to see us introduce digital offerings to help provide care in a way that people want, meaning convenient, accessible, affordable and personalized.”