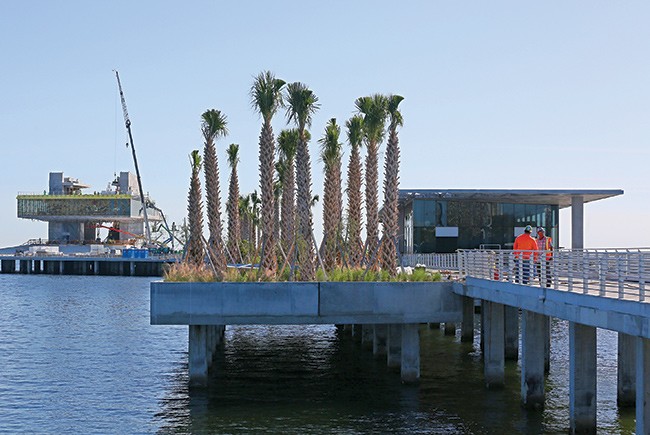 The new St. Petersburg Pier is nearly complete. The $92-million project, featuring a slick modern design, various restaurants and an abundance of public art, is scheduled to open by spring. 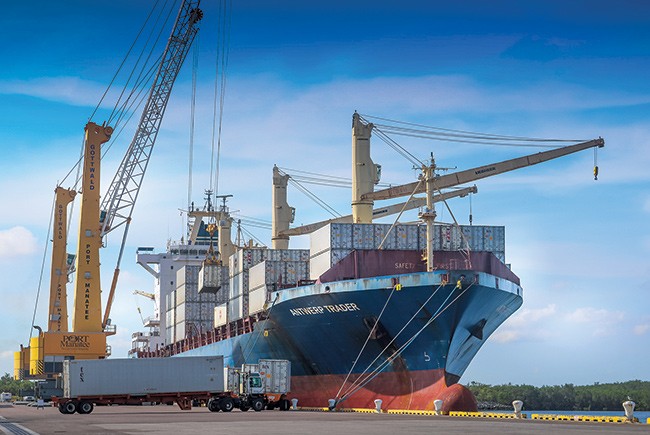 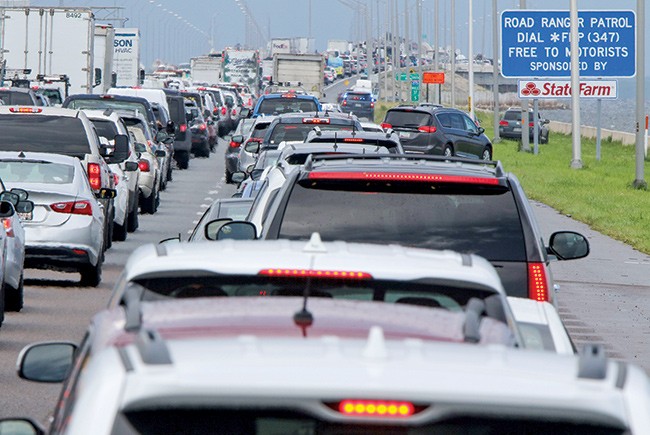 The governor has committed $1.4 billion to ease congestion in Tampa's West Shore area. 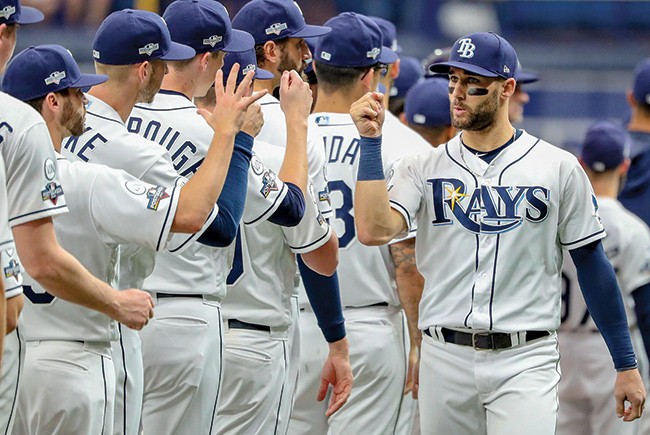 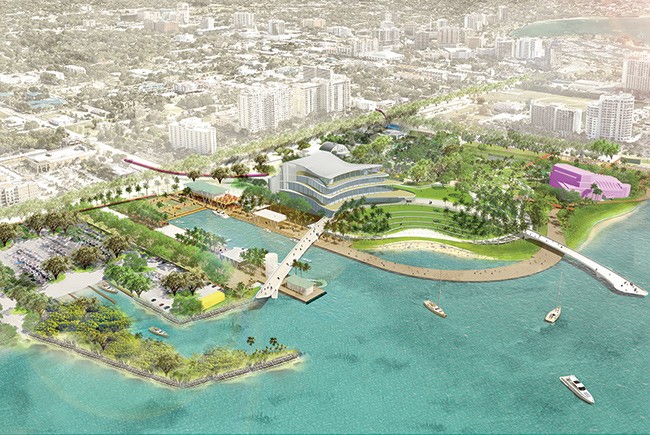 Phase one of the 53-acre project called The Bay in Sarasota includes a new pier and a linear park.

“Our outlook at First Florida Integrity Bank in 2020 is positive. Economic indicators tell us that unemployment remains at an all-time low with continued job creation in the Southwest Florida market. Building permits on a per capita basis are positive. Tourism tax revenues continue to increase, and we remain a destination. We have strong loan demand and sense an upbeat attitude among our borrowers. The forward-looking challenge will be the geo-political challenges facing the country and the world. We are a divided nation, but we’re not alone. Many countries, United Kingdom, Canada, Israel, China, Venezuela and others, all face division. How we resolve our division will have an impact on our economic outlook. From a local standpoint, Southwest Florida will also be faced with environmental challenges with red tide. Failing this challenge will negatively impact tourism and new residents seeking Florida’s tax advantages.”

“Florida has enjoyed steady economic growth for 10 years — so we are certainly in the later stages of this cycle. But the combination of low taxes, a stable political environment, exceptional natural resources, an expanding and diversifying economy and the No. 1-ranked public university system in the nation are fueling a continued net population growth of almost a thousand people every day. That makes us cautiously hopeful that — barring any geo-political events outside our control — Babcock Ranch and other communities in Southwest Florida will continue a steady upward trend through 2020. We are also cautiously optimistic that when the downturn does arrive, it will be less dramatic than what we experienced in 2008. One reason for this view is Southwest Florida does not have an oversupply of homes and has avoided the over-exuberance and irresponsible lending practices that sparked the last market meltdown. At Babcock Ranch, we are preparing for the next slowdown by providing a full stratification of pricing and products — from apartments and single-family homes for first-time buyers to higher-priced estate homes and everything in between.”

“Building upon another record year in 2019, Port Manatee anticipates sustained growth through 2020 and beyond. Not only did the port in the fiscal year ended Sept. 30, 2019, top 10 million tons of total throughput for the first time in its 50-year history, but a year-over-year increase of nearly 50% was achieved for containerized cargo. Burgeoning cross-Gulf of Mexico service with Mexico of Port Manatee-based World Direct Shipping and Latin American banana and pineapple imports of longtime tenant Del Monte Fresh Produce are keys to dynamic container activity. At the same time, the port’s liquid bulk volume, including petroleum products and juice concentrates, remains on the upswing, and dry bulk activity is surging, too, powered by rising granite and limestone tonnage.”

“I tend to view the world through a tech lens. I think most of the companies I’m on the board of or I consult with, they are typically selling in a broad or global market. I do think those broad things that are happening with China and economic conditions in other countries, tend to have an impact. It feels like lots of things are pointing to a negative future, but we continue to outperform in the short term. And so it’s a little confusing, I think. I read the data and go: ‘Well, something bad seems like it’s coming’ — but I thought that a year ago. I’m comfortable with the short term. Obviously, the long term just seems uncertain to me. I’m concerned for all of my companies. Even though they serve different sectors, I think they’re affected by all the global indicators.”

“There is a lot of money now flowing into shorter-term investment vehicles that offer yield but some certainty of principal. What we’ve seen, I would say, is a bit of a pullback in money flowing into investments that are more at risk. People are, I think, interested in a greater amount of certainty given economic uncertainty.”

“In terms of the economy overall, there are a lot of positive signs right now — unemployment, etc. — and lots of concerning signs. It’s a mixed bag. What really does concern me, though, is we are 11 years into our recovery, so there’s this expectation that we have to have some sort of pullback, and I think that may be one of the most probable reasons that there will be some pull back. It’s just expectations.”

Researchers from the University of South Florida St. Petersburg and Eckerd College estimate there are about 4 billion particles of plastic floating in Tampa Bay. The tiny particles are typically fragments of larger plastic items, such as plastic bottles and bags, that are deteriorating after being discarded in the bay. Scientists are planning to study the impact the particles have on the health of fish, manatees and other marine life.

St. Petersburg’s Edge District, located west of downtown along Central Avenue, is getting a mixed-use project called the Edge Collective, which will include a 161-room Marriott Moxy hotel, a 16,500-sq.-ft. co-working space and a 12,000-sq.-ft. food hall. The project, being developed by PTM Partners of Miami, should be completed by 2022.